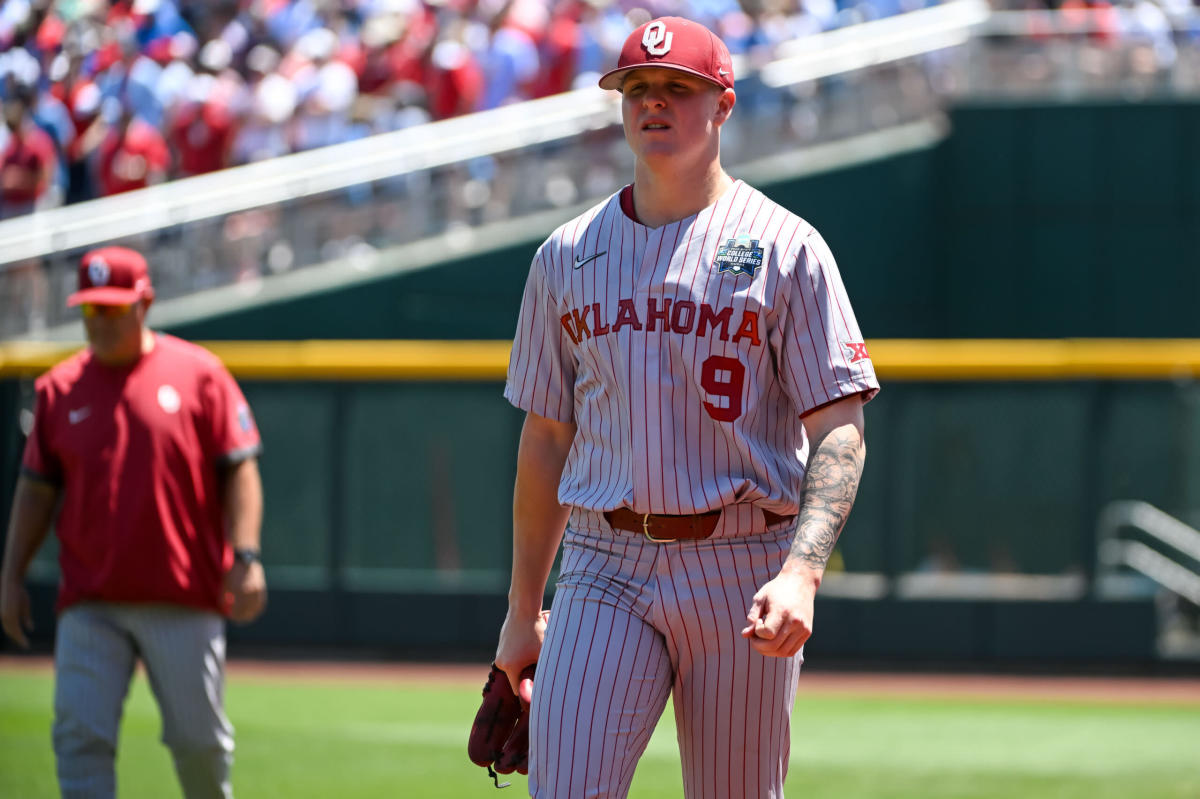 The Oklahoma Sooners run to the College World Series final seemed improbable midway through the 2022 college baseball season. One of the big reasons for the Sooners run that included five straight Big 12 series wins, a Big 12 tournament title, and their run through the NCAA tournament to the championship series was Cade Horton.

In the Big 12 tournament and beyond, he was electric, displaying filthy stuff and befuddling hitters at every stop. Though it didn’t turn out the way Sooners fans would have liked with a national championship, Horton was fantastic and one fo the bright spots of the tournament.

For his efforts, Horton was selected No. 7 overall in the 2022 MLB draft. His efforts helped him climb up draft boards just a year removed from Tommy John’s surgery.

Analysts and fans alike loved the pick, that is unless your a St. Louis Cardinal fan. Let’s take a look at some of the best reactions on social media to Cade Horton’s selection.

You hate to see it, but more than that, you love to see it

Noted Cardinals fan is not thrilled

Was huge down the stretch

Not turning it down

Big addition by the Cubs

Straight Nails down the stretch

Flying up the draft boards since CWS

Pumped for the Kid

Welcome to your new home Cade

Oklahoma Baseball may not be done 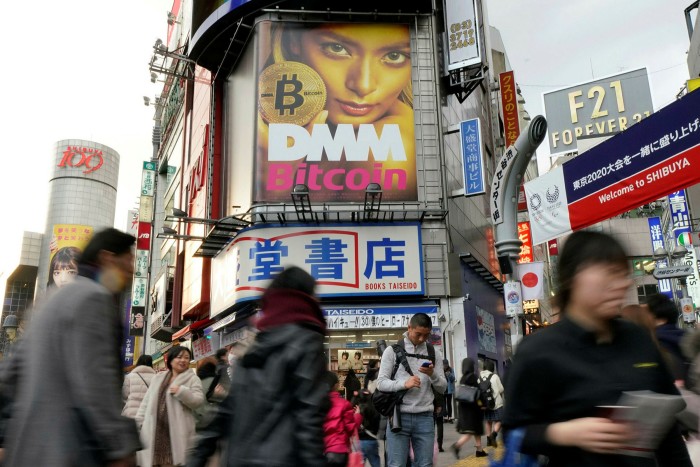