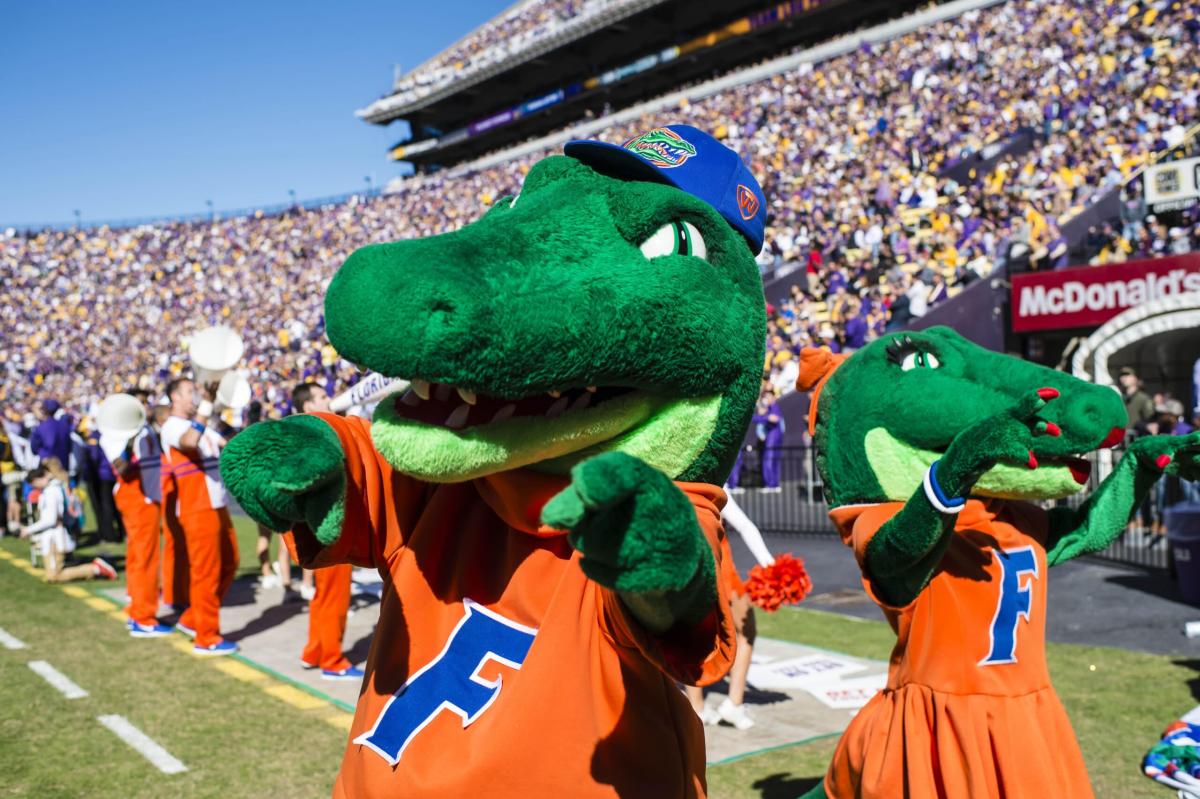 The Florida Gators just added four more recruits to the class of 2023 and Gator Nation is sounding off on social media.

The first few months of the summer were tough on Florida fans. Billy Napier and his staff missed out on several top targets before hitting their stride. Losing the likes of four-star quarterback Jaden Rashada and five-star offensive tackle Francis Mauigoa to Miami made the slow start even more painful.

Then, four-star running back Treyaun Webb committed and four-star quarterback Marcus Stokes flipped from Penn State. But Napier and the Gators were just getting started. Most of July is considered a dead period in college football, which means players can’t get on campus or meet with coaches in person during the back half of their summer break. The final week of the month is a quiet period, though, and Napier made the most of it.

Landing a quartet of four-stars in the final days before recruits are shut down again until the start of the college season is exactly the boost Florida (and its fans) needed. Cornerback Ja’Keem Jackson, safety Jordan Castell and receivers Andy Jean and Aidan Mizell pledged their services to the Gators and vaulted UF into the 12th spot on 247Sports’ team rankings.

It’s safe to say that Gator Nation is celebrating this hot streak and here’s how they’re doing it.

Jackson was the first to commit on Thursday night. Florida hoped to land a trio of commitments that night but defensive linemen John Walker and Derrick LeBlanc chose to go elsewhere.

Regardless, the Florida fans and coaches seem high on Jackson.

And Webb even foreshadowed the news to come.

Next up was Aidan Mizell, the No. 72 overall recruit in the class according to the 247Sports composite. Mizell moved his announcement date up earlier in the week after telling Swamp247 that he was tired of waiting to make the decision. His date coinciding with Florida’s Friday Night Lights camp had many speculating another win for the orange blue but nothing was for sure until he picked up the hat… or, in this case, the Gators.

Landing a top-100 recruit is always cause for celebration and Florida’s other offensive weapons made their feeling known about the latest addition to the class, especially Stokes who will take as many speedsters as he can to throw to.

Once again, Webb teased the news to come.

As expected, Castell committed to the Gators the morning of July 30. He considered Alabama and Tennessee as well but Florida was the school he felt could best develop him. Co-defensive coordinator/safeties coach Patrick Toney and cornerbacks coach Corey Raymond help make the difference for him.

Naturally, Webb chimed in to let everyone know that the Gators still weren’t done.

The final commit of the weekend came from receiver Andy Jean, who was previously committed to Miami. Jean moved his announcement up after seeing all of the commotion and helped Florida climb to that 12th spot in the team rankings. Mizell was clearly happy.

And so was wide receivers coach Keary Colber, who has been an absolute animal on the recruiting trail landing four pass catchers so far in the class.

That leaves Florida in a much better spot to end July than it started at and some of the reservations held by fans have magically disappeared. There aren’t too many weekends as buys in the recruiting cycle as the final one in July, and Napier’s staff hit a home run.