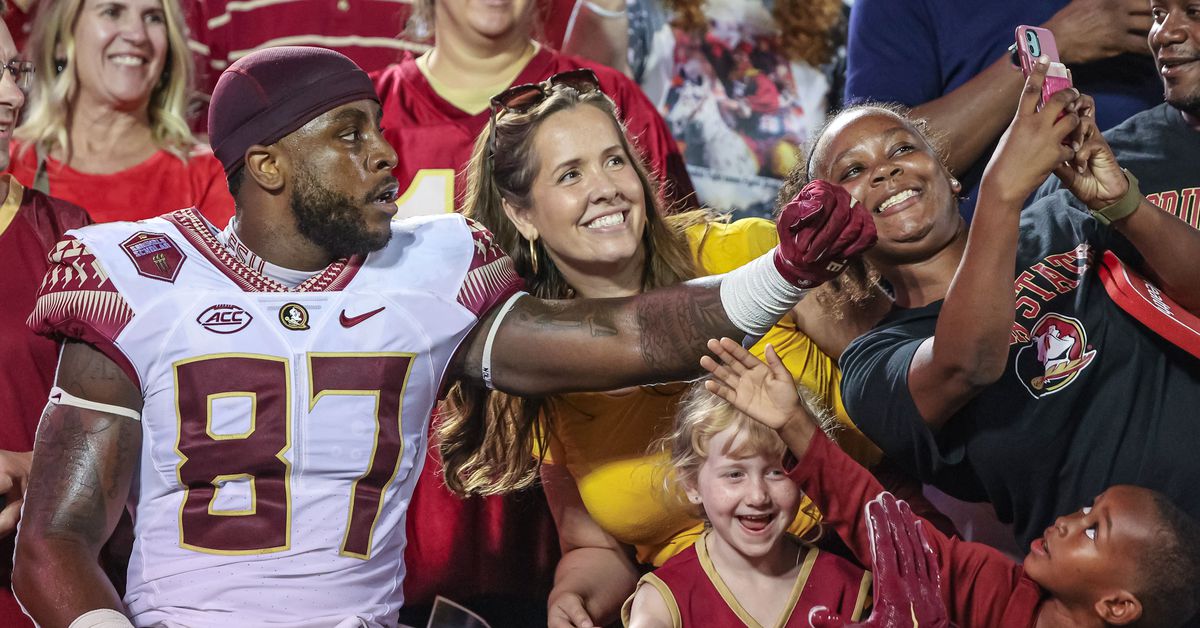 On a night when Mike Norvell’s Florida State Seminoles football team had every reason to give in, the Noles continued to battle, finding a way to outlast Scott Satterfield’s Louisville Cardinals 35-31 in a nationally televised Friday night affair on ESPN.

Win or lose, people love to talk about Florida State, but college football is better when FSU’s winning, and the media was talking about the Noles, along with former and current players.

Great reminder: having a legit starter is key, but even more importantly, having a solid backup that can help you win a ball game.. on the road at that, is MAJOR key. That’s called being a Team. Big win for the Noles and great game @FSUFootball

So impressed by FSU. After all those injuries, and the missed FG, to still pull off the road win is something.

Florida State is 3-0 – You know the sign of a good coach? Players who play their butts off for you. We are seeing that with the 2022 Noles. Been a long 3 years for Mike Norvell but he always believed – even when nobody else was willing to listen.