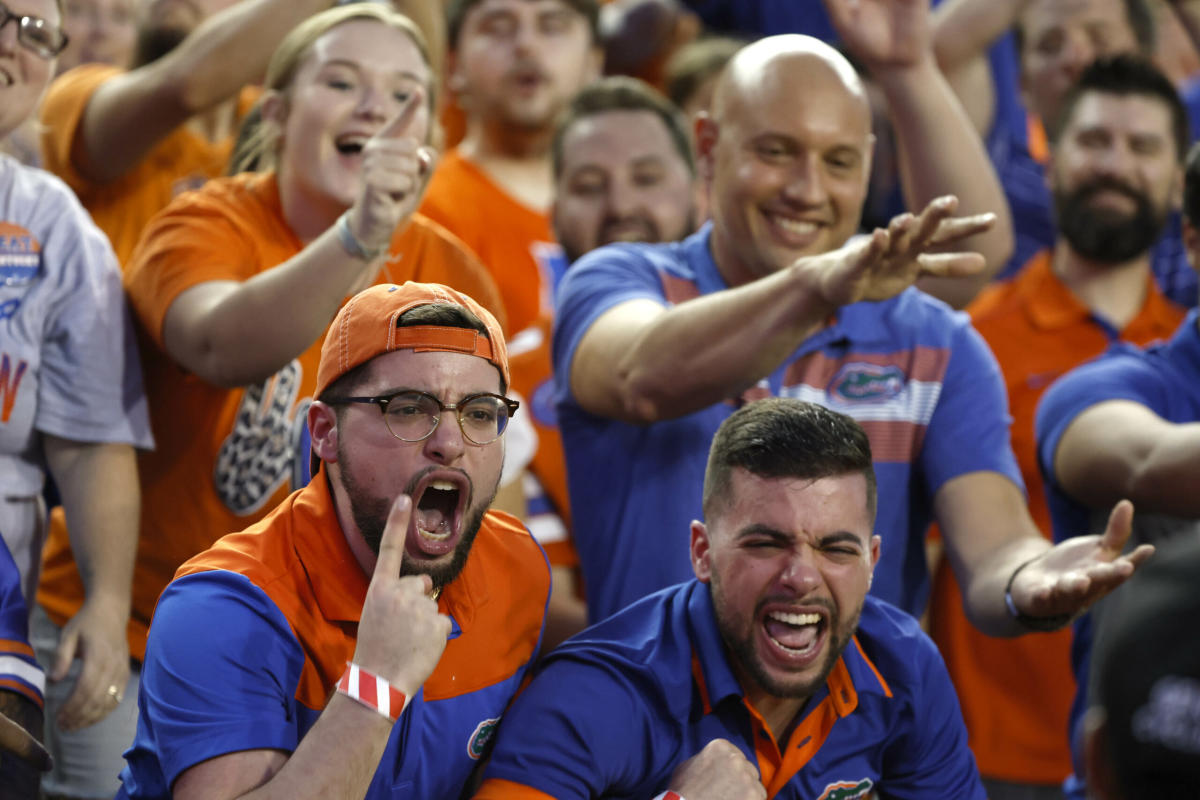 It’s once again game day in the Swamp, and the Florida Gators are expected to put a hurting on the USF Bulls after falling to Kentucky a week ago.

The loss left a bad taste in the mouth of everyone involved on the Gators’ side and that’s what has fans and experts thinking that the score might be very, very lopsided tonight. The Bulls gave up 50 to BYU in the season opener and 20 to Howard in Week 2, so it’s reasonable to expect Florida’s offense to rebound nicely this week.

Anthony Richardson struggled in particular against UK, so this should be good for his confidence. Last year, he threw a pair of touchdowns on just three pass attempts against USF as the backup, and he also added another score on the ground while rushing for over 100 yards. If he can come close to replicating that sort of efficiency as the starter this time around, we may get to see the debut of Jalen Kitna or Kyle Engel at quarterback in the fourth quarter.

It’s almost game time, so let’s go over some of the last-minute buzz on Florida’s Week 3 matchup with USF.

Another priority target confirming his plans to visit

A good crowd showed up for the Gator Walk

Is Florida about whoop USF?

Pro scouts were spotted in Gainesville