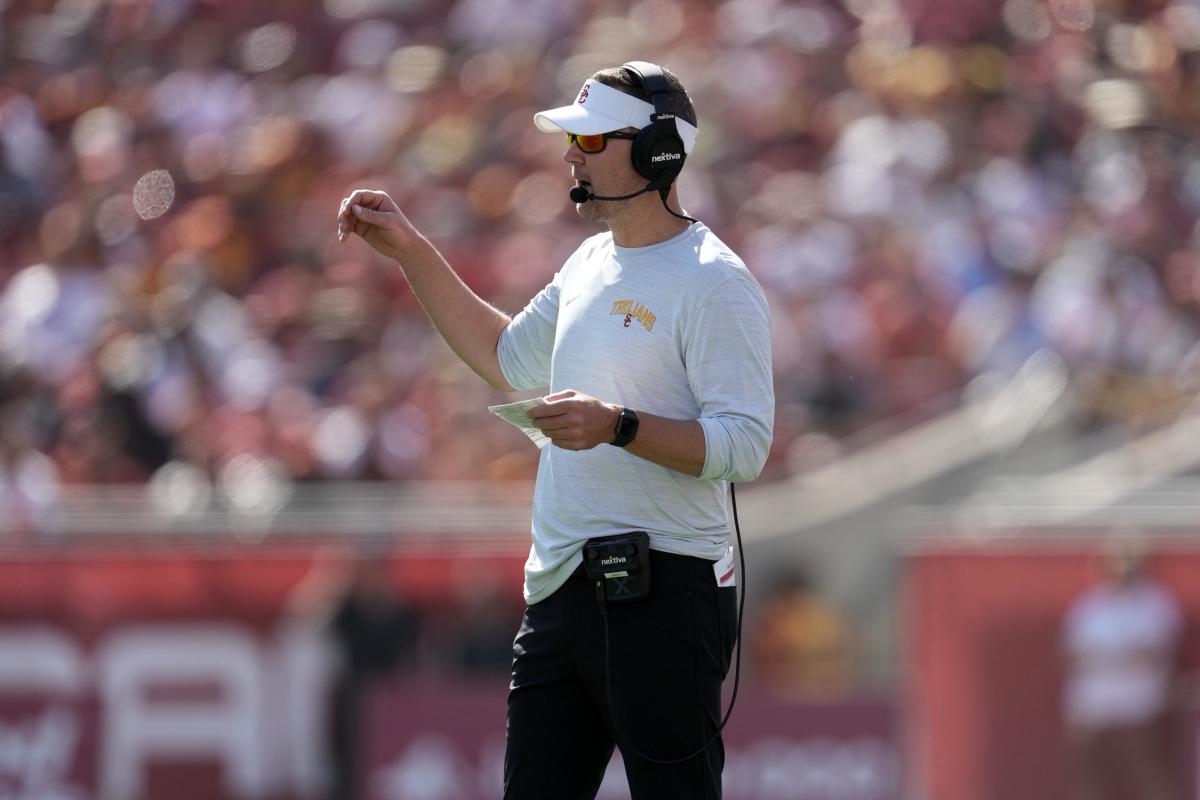 This is gonna be fun. It will be messy on defense at times, but it will be fun.

USC opened the Lincoln Riley era with an offensive display which showed every Trojan fan what they’re getting on that side of the ball.

The combination of Riley’s scheme and play selection, attached to precision technique and carried out by ultra-fast skill players, will make a lethal combination as long as Riley is at USC. Talent, scheme, and coaching will be first-rate on offense. No one will need to worry about that side of the ball.

As expected in this opener against Rice, the questions mounted on defense. Nothing was particularly surprising about the way USC played. Calen Bullock, Shane Lee, and Eric Gentry — who were all very good in August practice and were widely viewed as some of the main leaders of this defense — made high-impact plays.

Depth on the defensive line was a problem. The pass rush needs a lot of work. Third-down defense was a first-half flaw.

You saw the game. Now see how USC fans and analysts reacted:

CITY OF ANGELS: IN HEAVEN

THEN THE DEFENSE CAME ONTO THE FIELD

RALEEK-ING OUT OF THE BACKFIELD

HE KNOWS THE POSE 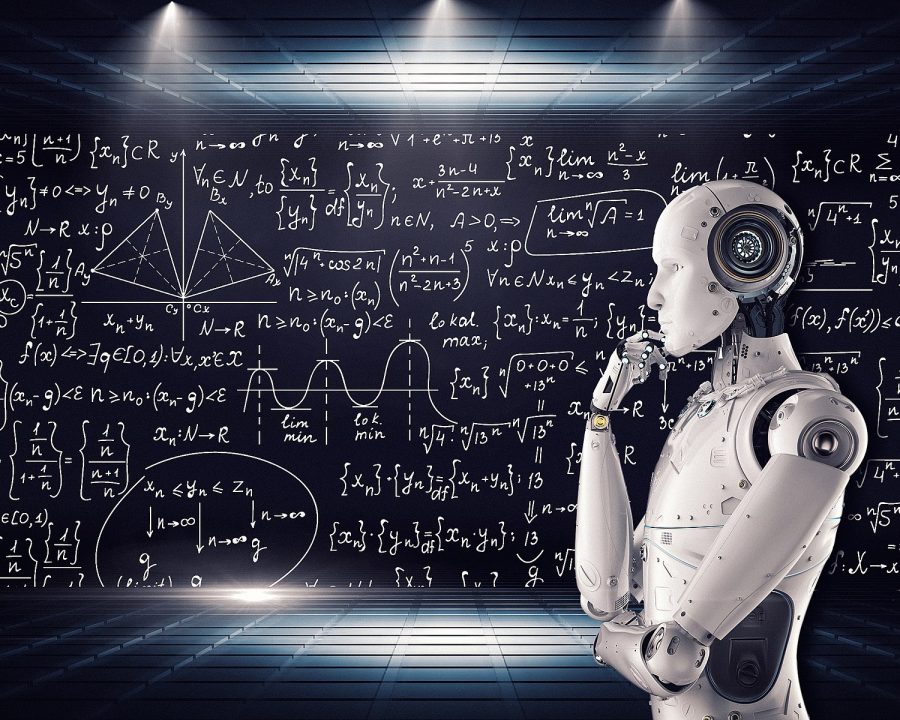