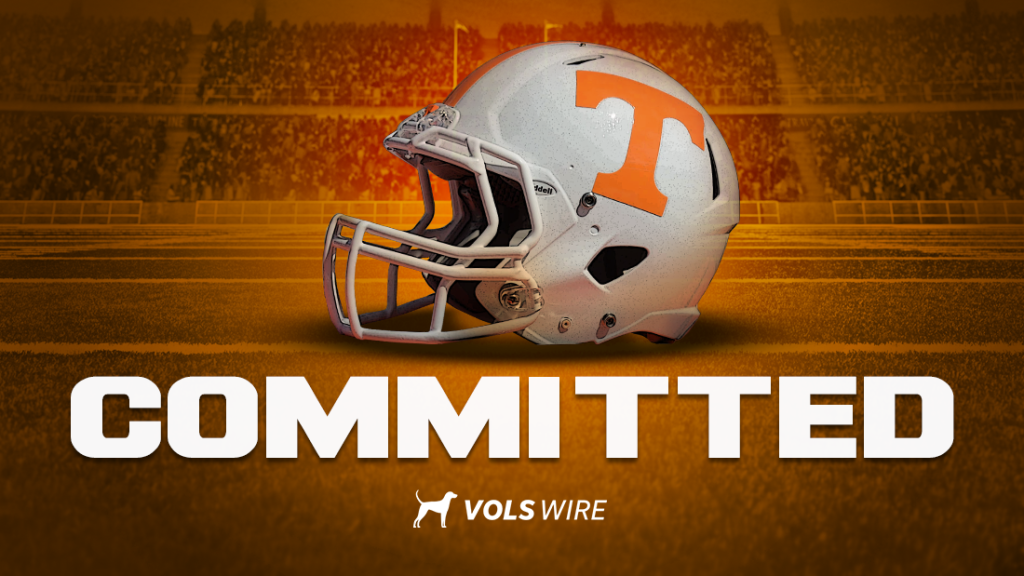 The 6-foot-1, 220-pound Seldon is from Northumberland High School in Heathsville, Virginia.

Cameron Seldon’s commitment has shot the #Vols back up to the 7th-best recruiting class on @247Sports 2023 rankings.

That is ahead of Georgia and Alabama at this point.

He’s the #7 athlete in the country, and plays receiver, running back and linebacker for Northumberland HS in Virginia.

247Sports ranks Seldon as the #24 overall prospect in the country

Another BIG addition for #RockyTop as they land a commitment from Top247 ATH Cameron Seldon. A true ATH, there’s a lot varying opinions on where Seldon is best suited at the next level but when you’re 6’1/220 and run a 10.74 100-meter those things typically work themselves out. https://t.co/EEKCR83rvE

JUST IN: Class of 2023 4-⭐️ wide receiver Cameron Seldon has committed to the #Vols

Going to be some FREAKS running around in Knoxville a few short years from now. Nico Iamaleava, Cameron Seldon, Ethan Davis and Jonathan Echols to name a few. Sign me up for whatever that is. #Tennessee