Have you ever witnessed your account on social media get hacked? If not, we bet you’ve either come across a friend or loved ones’ who have experienced it. And it’s not a great feeling.

But the woes and worries don’t stop there as a new report by NordVPN is making users aware of the growing number of phishing attacks. In addition, scammers are waiting to invade your privacy and security.

Special importance was given to hackers who are continually on the lookout for profiting from others’ identities or online profiles. And in case you didn’t know that in today’s time, social media profiles are definitely more valuable to most of us out there.

Whether it’s linked to your connectivity purpose or for the sheer reason related to business, your social profile goes a long way in creating your picture in today’s fast-paced digital world.

It’s a great tool that hackers are making use of for stealing purposes and extracting all sorts of sensitive data. Similarly, they can also end up sharing malicious links with your profile and connections while logging into your pages, and so much more.

Without a doubt, the concern is huge and one that so many leading social media platforms are working toward evading. We’re hearing of all sorts of security checks like double factor authentication or even logging in through passwordless means.

Now that we know that the threat is looming as we speak, which apps do users actually feel most comfortable in? Moreover, which ones are they going to have the greatest concerns about as far as safety is concerned?

Thanks to experts at NordVPN, a new survey is shedding light on all of these factors where up to 1000 different users were asked to provide input on the subject and the concerning topic of hacking.

Today, about 76% of Americans are super worried about their accounts getting hacked, when compared to data collected from previous years. And in terms of apps that people fear the most, well, Facebook leads the pack, followed by TikTok, and Snapchat.

Closely trailing behind were Instagram, Twitter, and then YouTube. But most respondents claim that while they may not express it publicly, they’re somewhat concerned about what would happen if they were faced with such a situation.

90% of respondents know somebody that’s been hacked, while two in five individuals had been hacked, which is 37%. This bunch claims their accounts located on Facebook were hacked the most while Instagram trailed behind by a huge margin.

It’s quite clear how many people are having trust issues with Facebook the most and hope the company can get its act together soon as they wish to trust it more.

But what’s surprising is that the results proved that while Facebook was hacked the most, it was also the app that people had faith in the most. Sounds bizarre, right? Read next: The Most Sought-After Skills For Social Media Managers In 2022 Revealed 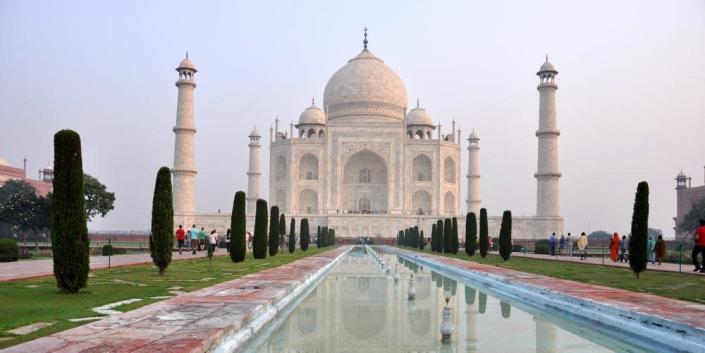