FBI agents searched the home of former President Donald Trump in Florida on Aug. 8 looking for presidential records and classified materials that were improperly removed from the White House. Social media posts claiming the FBI search was politically motivated have been swirling online, despite there being no evidence that President Joe Biden “had his department of justice’s FBI raid” Trump’s home, as one viral post claimed.

As calls for civil war rolled through social media following an FBI search of former President Donald Trump’s Florida home on Aug. 8, conservative pundits and politicians fanned those flames by claiming the search was a political attack, despite a lack of evidence.

The warrant for the search was initially sealed, but a motion to unseal it that was filed by prosecutors on Aug. 11 confirmed reports from multiple news organizations that the warrant sought classified documents Trump may have taken when he left the White House. The National Archives and Records Administration had already recovered 15 boxes of materials from his Mar-a-Lago residence in January and, at the time, NARA said that representatives for Trump were “continuing to search for additional Presidential records that belong to the National Archives.”

But conservative talk radio personality Clay Travis, whose show replaced Rush Limbaugh’s, took to Twitter on the day of the search to speculate: “So the president with the lowest approval ratings in our lives just had his department of justice’s FBI raid the private home of the leading candidate to replace him in the next election? This is banana republic third world level crazy. And scary.”

That claim was copied and reposted on other social media platforms, including Facebook, where prominent Trump supporter David Harris Jr. shared it, and Instagram, where a fan account for Trump’s former press secretary Kayleigh McEnany with 252,000 followers posted a screenshot of the tweet.

But the claim goes beyond expressing the opinion that the search was politically motivated. It also misrepresents some of the facts.

First of all, it suggests that President Joe Biden directed the FBI to search Trump’s home. There’s nothing to support this claim.

Biden got no advanced notice about the search, White House Press Secretary Karine Jean-Pierre said on Aug. 9. He “learned about this FBI search from public reports,” she said.

“The President was not briefed… was not aware of it,” Jean-Pierre said, responding to a reporter’s question. “No one at the White House was given a heads-up,” she said.

In fact, there’s evidence to support it, since Attorney General Merrick Garland said in a press conference on Aug. 11 that he made the final call to pursue the search.

“I personally approved the decision to seek a search warrant in this matter,” Garland said.

It’s also worth noting that FBI Director Christopher Wray was nominated by Trump. He announced his choice on Twitter June 7, 2017, saying that Wray was “a man of impeccable credentials.”

A search of any kind isn’t up to law enforcement officials alone, though. They must convince a federal judge that there is probable cause a crime has occurred and that evidence of that crime can be found at the site of the search, as we’ve explained before. This process protects people from “unreasonable searches and seizures,” as established by the Fourth Amendment.

Travis was not alone in making this type of claim, though. Other conservative pundits as well as some Republican members of Congress posted similar claims suggesting that the search was politically motivated.

Rep. Matt Gaetz, for example, appeared on former Trump White House strategist Steve Bannon’s podcast on Aug. 9. He told Bannon the search was a “political performance” and claimed that his Republican colleagues in Congress had expressed to him: “We are ready for this battle. Let us put on the armor of God and go fight.”

Similarly, in a video posted to Twitter, Sen. Marco Rubio compared the search to actions taken by Nicaraguan President Daniel Ortega to silence his opposition.

But, as we said, there’s nothing to suggest that Biden or the White House was involved. Rather, the search appears to be related to NARA’s ongoing efforts to recover presidential documents.

Editor’s note: FactCheck.org is one of several organizations working with Facebook to debunk misinformation shared on social media. Our previous stories can be found here. Facebook has no control over our editorial content.

Gaetz, Matt (@RepMattGaetz). “The FBI raid of Mar-A-Lago is the most defining moment of the Joe Biden presidency. It was a political performance against Trump. The antidote has to be NOT ONE MORE damn penny for this administrative state that has been weaponized against our people in a very fascist way.” Twitter. 9 Aug 2022.

Rubio, Marco (@marcorubio). “Biden is playing with fire by using a document dispute to get the @TheJusticeDept to persecute a likely future election opponent Because one day what goes around is going to come around And then we become Nicaragua under Ortega.” Twitter. 8 Aug 2022.

Goldsmith, Jack. “Independence and Accountability at the Department of Justice.” Lawfare. 30 Jan 2018.

Trump, Donald (@realDonaldTrump). “I will be nominating Christopher A. Wray a man of impeccable credentials to be the new Director of the FBI. Details to follow.” 7 Jun 2017. 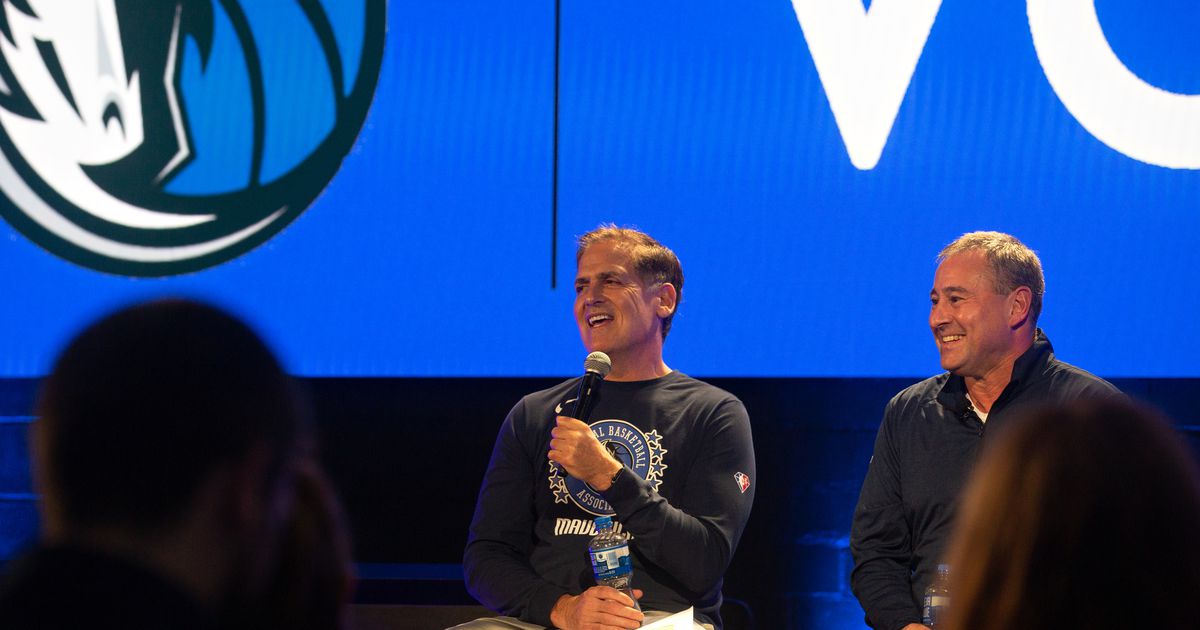