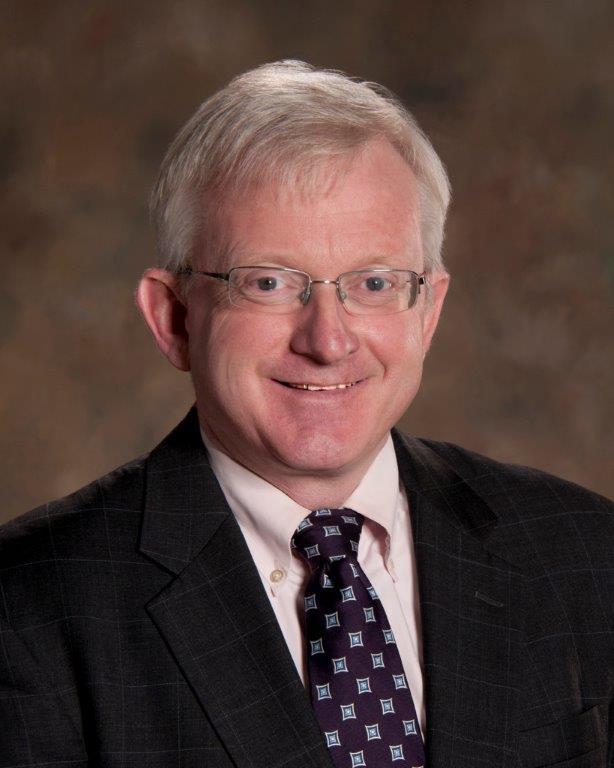 Extreme right radio show host and conspiracy theorist Alex Jones claimed that the murders at Sandy Hook Elementary School were “staged,” “completely fake with actors” and a “giant hoax.” A jury in Waterbury Superior Court already heard opening arguments in a lawsuit filed by families of victims along with an FBI agent alleging defamation. The trial, which will determine the amount of money the plaintiffs will be awarded for the damages inflicted, is expected to last at least one month. Based on the extensive media coverage the trial in Waterbury will spark headlines and considerable social media discussion.

Let’s assume that an employee for a private sector company posts on Facebook that he listens to Jones’ radio show, asks people to donate to Jones’ legal defense fund and believes Jones’ free speech rights have been violated by the lawsuits. Infuriated co-workers complain to the employer, who believes that the post was repulsive, inconsistent with the company’s values and could jeopardize the company’s business. Can the company terminate the employee?

The percolating cauldron of political strife and increased use of social media has led to an increase in clashes on a wide range of issues such as the 2020 presidential election and its aftermath, the January 6th riot at the Capitol, Black Lives Matter protests, and even COVID protocols. Employees generally assume they are free to post anything on social media since they are doing so in their “private” lives. However, that is not always the case when an employee’s political views are publicly expressed.

The First Amendment does not provide private sector employees with any protection under federal law against termination related to their political views as expressed on social media. Therefore, any protection must be derived from state laws.  Connecticut has one of the strongest state law protections for employees engaging in free speech.  However, the law does not protect all types of employee speech. Rather, to be protected, the employee’s speech must relate to a matter of public concern, not just an employee’s personal issue, and the employee’s exercise of these rights cannot “substantially or materially interfere with an employee’s bona fide job performance or the working relationship between the employee and the employer.”

The employee’s support for Alex Jones’ First Amendment rights in my hypothetical would almost certainly be considered a matter of public concern. The question of whether or not the employee’s Facebook post materially interfered with the employee’s job performance or his working relationship with the employer is a question most likely be decided by a jury. Nevertheless, the company would need to accept that firing the employee could result in a costly lawsuit and perhaps an even more costly verdict.

The explosion of social media has led to work and personal lives being increasingly intertwined. One way companies can reduce their risk of legal exposure and potential reputational damage in a politically volatile environment is to implement a social media policy to guide their employees as to the do’s and don’ts of expressing their views on social media.  Clearly, most companies need to update the employee handbook to reflect the new realities related to public and private speech.

Freedom to speak on issues of public concern is a fundamental and cherished American right. Nevertheless, as illustrated by the consequences of Alex Jones’ speech about the Sandy Hook massacre, the right to freedom of speech is not unlimited.

As social media has replaced the water cooler as the primary forum where workers’ views are expressed, speech which used to be relatively private has become public. Employees expressing their views on social media should consider the impact of their posts on their jobs and careers. And employers will need to accept that they may have to tolerate employees whose views are unpopular or which they find abhorrent.

Gary Phelan is an attorney with Mitchell & Sheahan, P.C. in Stratford, Connecticut, where he practices employment law. He is co-author of Disability Discrimination in the Workplace and teaches Disability Law at Quinnipiac University School of Law. He can be reached at 203-873-0240.