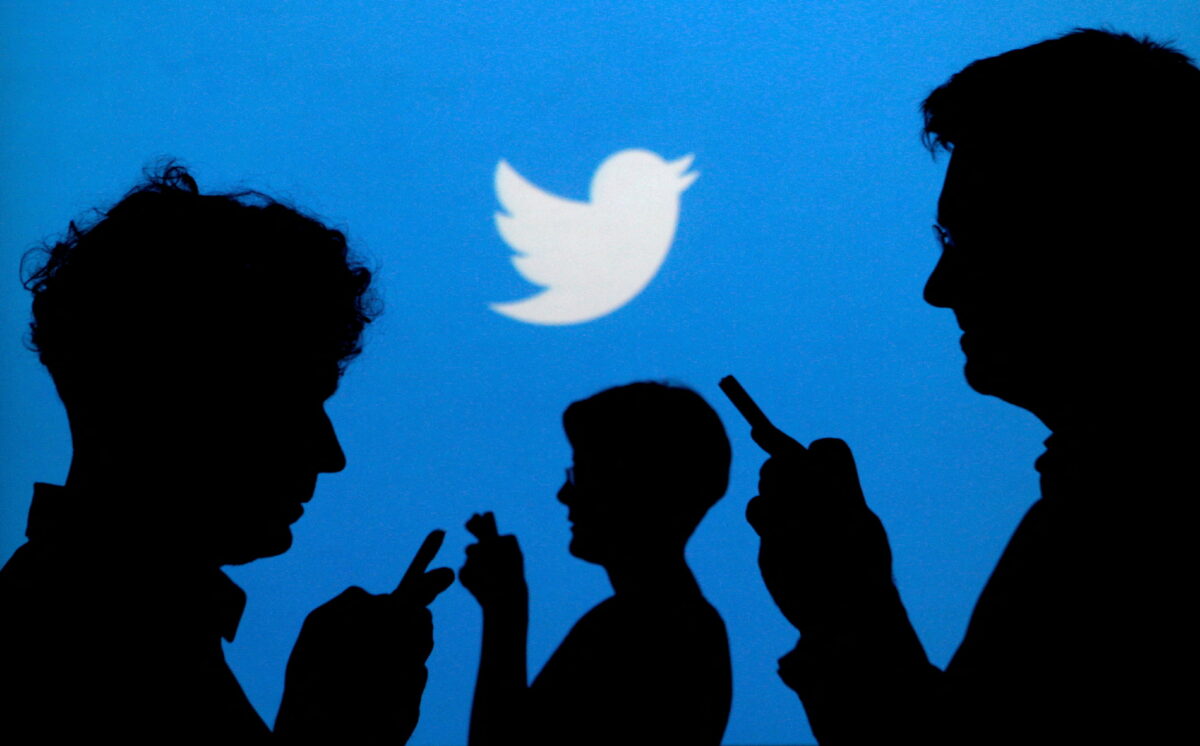 Social media platforms are rolling out new policies to address the issue of “misinformation” as they anticipate the 2022 midterm elections but these policies are not without controversy, as some critics argue that their policies overwhelmingly favor the Democratic party and its affiliated causes.

In a press release titled “How Meta Is Planning for the 2022 U.S. Midterms,” released on Aug. 16, the company formerly known as Facebook outlined its package of measures designed to “safeguard” upcoming congressional and gubernatorial elections in the United States.

“Our approach to the 2022 U.S. midterms applies learnings from the 2020 election cycle and exceeds the measures we implemented during the last midterm election in 2018,” the company said in this release. “This includes advanced security operations to fight foreign interference and domestic influence campaigns, our network of independent fact-checking partners, our industry-leading transparency measures around political advertising and pages, as well as new measures to help keep poll workers safe.”

Meta’s release follows shortly after a similar release from Twitter, in which the bird-branded site outlined its own policies regarding misinformation concerning the midterm elections.

Twitter announced that it would begin enforcing its “civic integrity policy,” banning what it designates as misinformation about election processes, results, and events. Twitter has stated it will return to its practice of labelling posts considered “misleading,” a policy which it introduced in 2020 and which it has used to “fact check” former President Donald Trump.

The company also announced that it would be returning “prebunks,” a feature the company has previously used which displays prompts in the home timeline and search bar which presents a company-sanctioned narrative to the user.

The company drew heated criticism for its notions about “misinformation” throughout the COVID-19 pandemic, and critics claimed that it selectively targeted critics of the establishment narrative about the virus while allowing false or misleading information to proliferate if it flattered the Democratic party line.

“Republicans feel that Social Media Platforms totally silence conservatives voices,” Trump posted to Twitter in May 2020, while his account on the platform was fully intact. “We will strongly regulate, or close them down, before we can ever allow this to happen. We saw what they attempted to do, and failed, in 2016. We can’t let a more sophisticated version of that happen again.”

Recently, attention has shifted away from supposed misinformation concerning COVID-19 and toward elections and voting procedures, targeting what many progressives have taken to calling the “Big Lie”—a coinage borrowed from Adolf Hitler that has increasingly been used to refer to Trump’s claims about the 2020 Presidential Election.

Nicholas Dolinger is a business reporter for The Epoch Times. 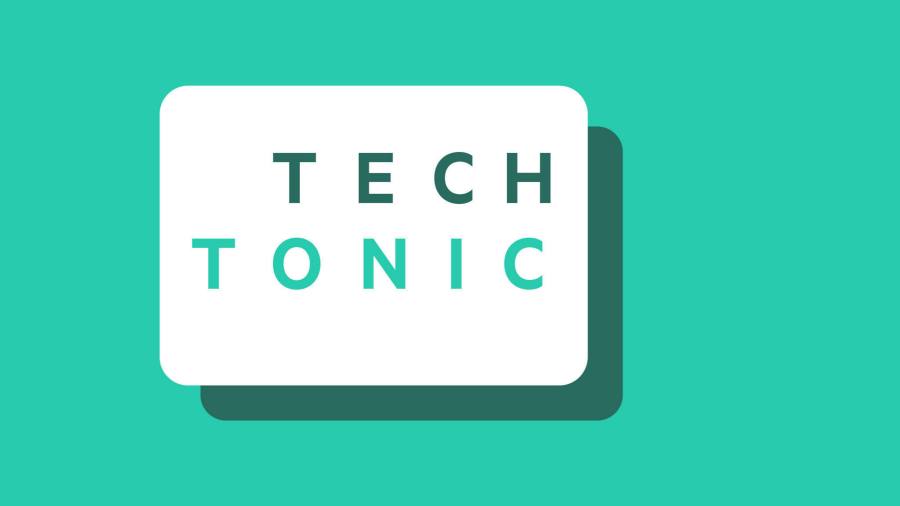 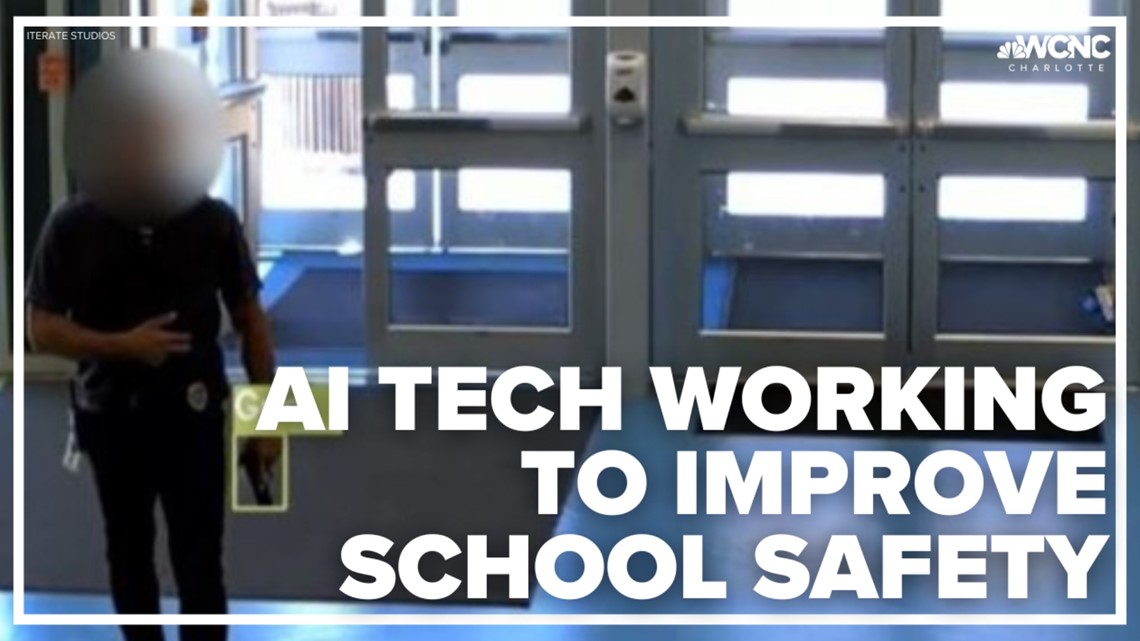