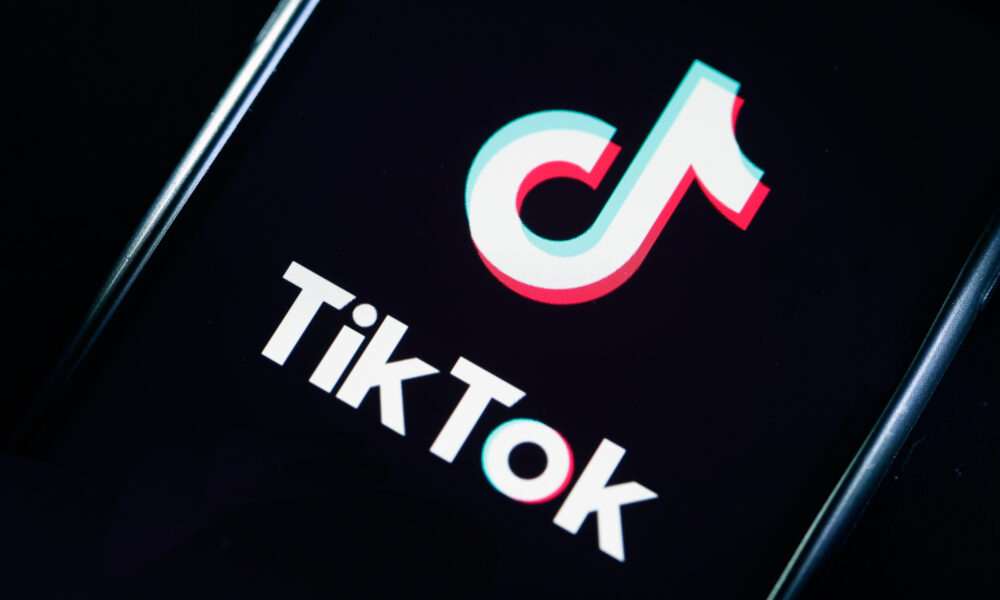 A conference was told that “very urgent” action is necessary to counter the phenomenon of disinformation in order to avoid a “catastrophe”.

Speaking at the online event, Professor Eleni Kyza said it was “crucial” to find ways to address the issue.

Kyza, of the Department of Communication and Internet Studies at Cyprus University of Technology, added, “If we don’t do anything it will be catastrophic.”

She was a keynote speaker at the meeting which explored the experiences and responses of youth to online disinformation.

She added, “This was used by others who wished to spread their own interpretation and it led to high rates of people believing they should not be vaccinated. This led to many problems down the road, relating to their health.”

She believes social media platforms have an “important role and responsibility to play” in tackling the issue and should be held accountable if they fail to do so.

“They have a responsibility to civil society. If they don’t do it on their own then governments should step in,” she said.

The event was given the research findings of a project on disinformation which aims partly to identify future trends in extremism and radicalisation.

The project involved focus groups comprised of teenagers aged 16 to 19 years from a Belgium school who were asked about disinformation and conspiracy theories.

From the students’ replies, it was found that males were more exposed than females to the problem and that males contributed more to the spread of misinformation.

Some people said they believed in a misinformation theory so much that they resort to violence to defend it while the “huge role” of social media in spreading misinformation was also highlighted in the survey. Students also cited the role of apps “as important” in countering misinformation.

The event in Brussels on 30 June was organised by the European Foundation for Democracy and the U.S. Mission to the EU.

Professor Kyza said, “This is a very important topic and in our work we have examined how citizens respond to such (dis) information and how this can be countered through digital literacy. The ultimate decision though rests with the user who decides what they want to do with such information.”

Everything from climate change to Russia’s invasion of Ukraine and coronavirus have been impacted by disinformation, she said.

She said the EU had formed an expert group on the issue last year which has met regularly since October and is responsible to advise the Commission in tackling disinformation, for instance in supporting schoolteachers.

“The aim though is to disseminate support not just in schools but in broader society, including journalists, and developing guidelines so that citizens and young people can fight disinformation.”

She added, “This effort should start early and it should continue throughout a person’s lifetime. It is important to engage youngsters early. We should invest in youth and give support to teachers and be aware that this is a collaborative effort.”

Another speaker was Rachel Greenspan, a co-founder and Chief Media Officer at “The Disinformation Project”, which is dedicated to making young people more able to counter disinformation.

She said, “The project is still in its pilot stages but the focus is on the problem of widespread disinformation. We are all targets and combating it starts with awareness and recognising disinformation. Today’s teens are growing up in a disinformation age so we want to make them more mature, thoughtful digital users.

“Ours is a hands off approach and, rather, to guide student-led efforts. It takes in the whole scope of how disinformation impacts on citizens.  We supervise these ideas and it is up to the kids how they want to develop things.

“Our main aim is to engage teenagers and promote digital literacy.”

She warned, “It will take a consortium of partners to achieve anything but the goal is to make all this information available to a young population. Over time, we want to scale this up and expand it throughout the whole of the United States and internationally.”

She stressed, “It is all about raising awareness. It is very urgent to reach young people before it is too late. In some cases it may already be too late but the young population is growing up in this environment and it is important we address it now.”

Also speaking was Haley Pierce, a student at Indiana University’s Observatory on Social Media, who said, “It is exciting to hear today what is going on in the work with young people. Our own research focuses on social media and we have found that it is older people who are most vulnerable to disinformation and fake news such as was the case in the 2016 US election.

“Belief in such narratives, we found, was driven by political and social media news. We might conclude from this that social media for the young is a troubling space.”

In a Q&A session to conclude, Greenspan said, “It is really important to acknowledge that we are all inter connected. A lot of lessons can be learned and there is a need also for more in depth and specific research.”

The panel was asked to comment on differences in how disinformation is spread in the US and Europe.

Kyza said, “From our research,yes, there are differences. In the US there is a lot of evidence and data on how disinformation is spread among the young but I am not sure this is the case in Europe.”

Pierce added, “I agree, there are distinct differences between the two.”

The event was the third and final in a three part series aimed at finding ways to prevent and counter the threat of disinformation and misinformation. Previous webinars highlighted Russian and Chinese case studies.  A workshop on the issue will be held next month with young people.

It heard that the use of disinformation by malign actors to spread doubt and mistrust amongst the public is not a new tactic or tool but the way in which contemporary disinformation has evolved and is disseminated by these actors has created “new challenges, as well as opportunities” for younger generations.

The webinar discussed possible ways to better equip young people, and society, to navigate the online information sphere and avoid manipulation by malign actors. Finding effective responses, based on the lived experiences of young people, is vital, it was said.

The event is timely as the European Commission is addressing online disinformation with an action plan which, it says, aims to strengthen EU capability and cooperation in the fight against disinformation. 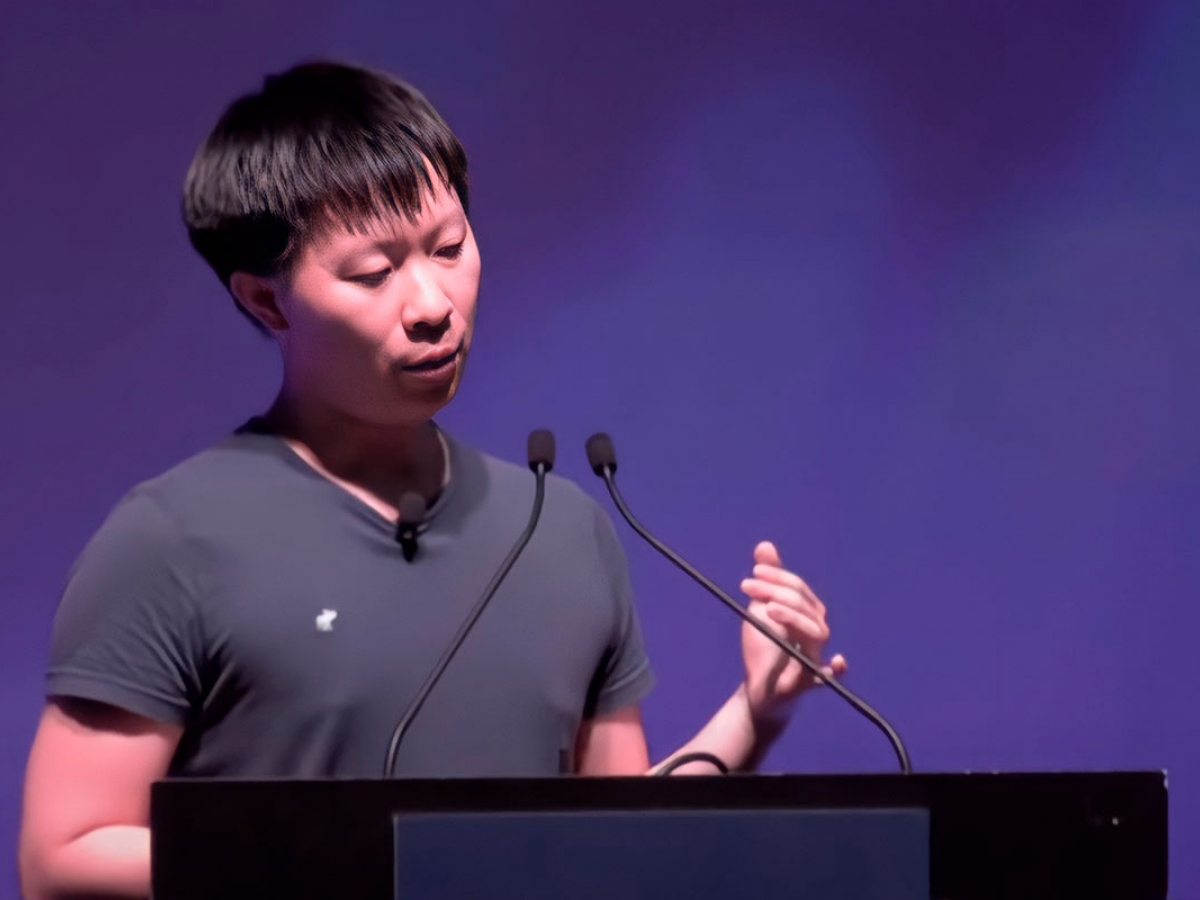