The unicorn backing comes from GEM Digital Limited, a digital asset investment group who has committed $50 million via a Token Subscription Facility into $SME.

DOVER, Del., Aug. 26, 2022 /PRNewswire/ — The investment commitment from GEM will allow SoMee to propel significant growth while allowing the company to fuel liquidity into its Hive-backed $SME token that users earn and trade via the SoMee.Social network.

Since SoMee’s platform utilizes blockchain technology, people using the platform see USD earnings shown on each post that are based on the current value of the $SME & $HIVE tokens that users of the platform earn when “liking” or posting content on SoMee or any HIVE-based application that utilizes SoMee’s posting data.

SoMee has already announced several partners, one of whom has 70M wallet holders and plans to share SoMee with their entire user base.  Another partner just announced is Hawke Media, which will be managing SoMee’s influencer program that will allow participants to earn referral commissions.

SoMee is officially launching in the Apple (iOS) and Google (Android) app stores toward the first of September 2022 and already has a web application available for use online at SoMee.Social.

On the tech side, SoMee uses Amazon Web Services (AWS) hyper-scale technology that has the capability to support rapid user adoption, and it’s blockchain, Hive, has been battle tested for 5+ years with millions of users and boasts three second block times.  SoMee does not hold private keys and puts users in full control of their platform earnings.

GEM Digital Limited is a digital asset investment firm. Based in the Bahamas, the firm actively sources, structures, and invests in utility tokens listed on over 30 CEXs and DEXs globally.

GEM is a $3.4 billion alternative investment group with operations in Paris, New York, and the Bahamas. GEM manages a diverse set of investment vehicles focused on emerging markets and has completed over 530 investments in 70 countries. Each investment vehicle has a different degree of operational control, risk-adjusted return, and liquidity profile. The family of funds and investment vehicles provides GEM and its partners with exposure to Small-Mid Cap Management Buyouts, Private Investments in Public Equities, and select venture investments. For more information on Gem, visit: https://gemny.com

SoMee received start up grants from IBM and AWS early on for their blockchain-augmented social media platform that prioritizes user privacy and autonomy. SoMee doesn’t share user information without permission, and its users’ posts on SoMee are safe, secure, and owned by each individual. Additionally, strong incentives are built to encourage user interactions and quality content to cultivate strong community building and a safe social environment. SoMee.Social provides several avenues for earning rewards, starting with content monetization, and reward earning options for active participation in the community or for sharing your data if you choose to do so on the advertising marketplace.

As SoMee is a blockchain agnostic platform that utilizes the HIVE blockchain as the first sidechain, users earn $SME, $HIVE, and $HBD for content rewards and an Ethereum-powered advertising system based on $SAT (SoMee Advertising Token). In addition, users can boost their earnings potential on the network with Power Boost packages, which extend their $SME earnings and their $HBD earnings on the Hive network.

Additionally, SoMee continues to innovate in the social space by working on future features, such as social content moderation (a user-centric moderation strategy that is both fair and equitable to all users on the platform), sector-specific social media spaces (to allow under- or misrepresented cultures, or areas in society to have better representation online), and advanced security for social media users online. SoMee’s vision has always been and continues to be that users are free to do what they wish on social media, and their voices matter and are equal. All efforts to that end dictate how the platform builds new features and services for its users.

On the advertising front, $SAT is the only token advertisers use to pay for their campaigns. Also, influencers will need $SAT to participate in the $SAT Elite campaigns that offer higher monetization amounts and special perks within the AdShare Marketplace, targeted for release in the 2nd quarter of 2023. For more information about SoMee or to participate in the next Social media experience, visit: 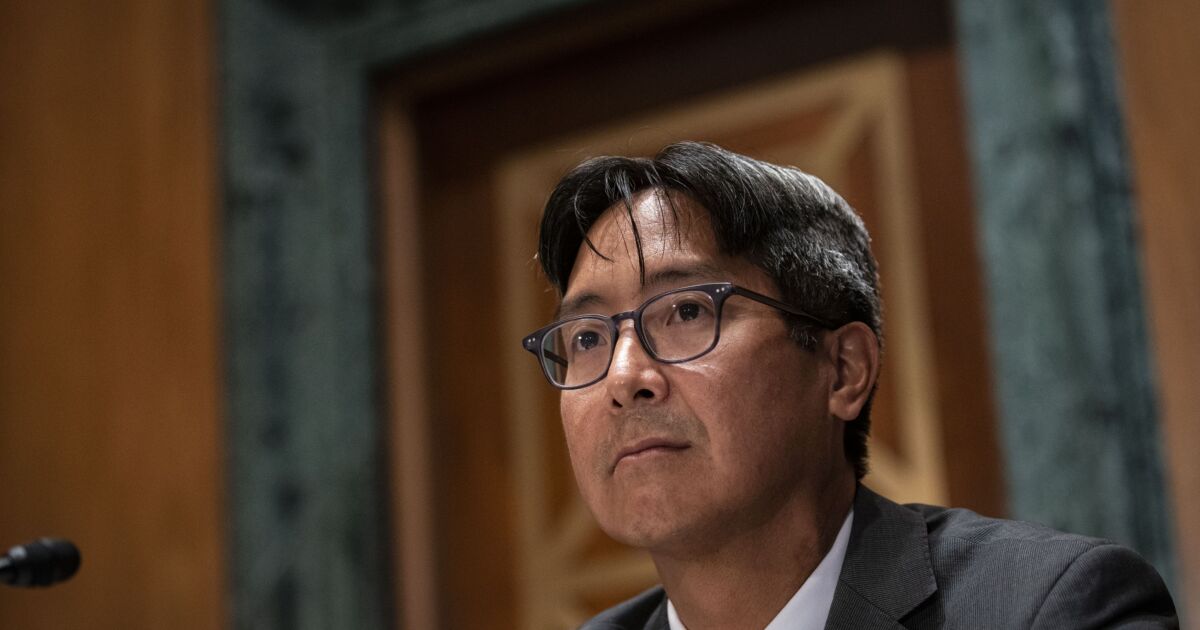