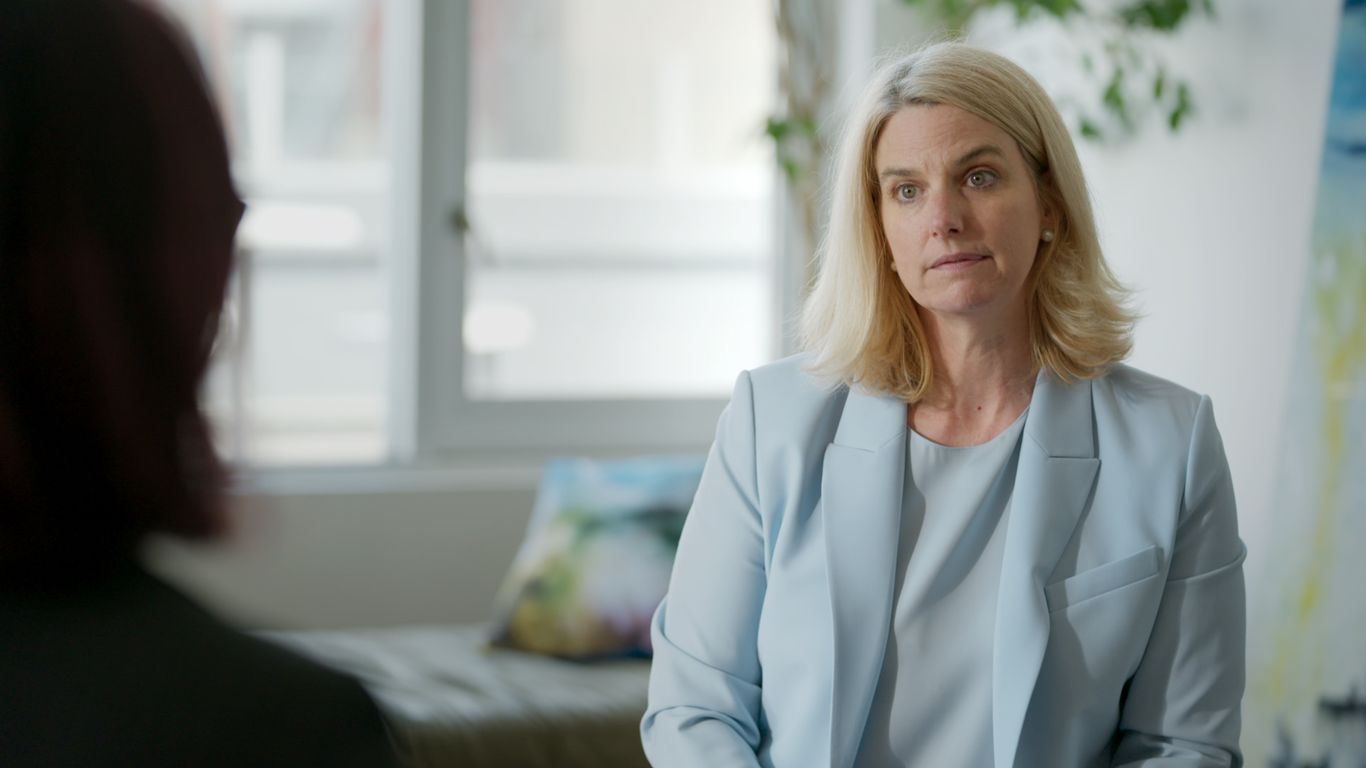 Why it matters: Civil rights groups say there is a direct connection between the online harassment and discrimination faced by members of underrepresented groups and real world violence and erosion of civil rights.

“The social media platforms — these five in particular — play an outsize role in this ecosystem of hate and misinformation,” GLAAD CEO Sarah Kate Ellis said in an interview. “They literally control the on and off buttons of live hatred against marginalized communities.”

Between the lines: It’s the second year for the report. Last year, GLAAD opted not to give individual ratings to each social media company, but described the entire space as “categorically unsafe.”

The big picture: The latest report comes amid increased real-world targeting of LGBTQ people and events as well as hundreds of proposed state laws aimed at limiting the civil rights of LGBTQ people.

The other side: Several of the social media companies defended their policies.