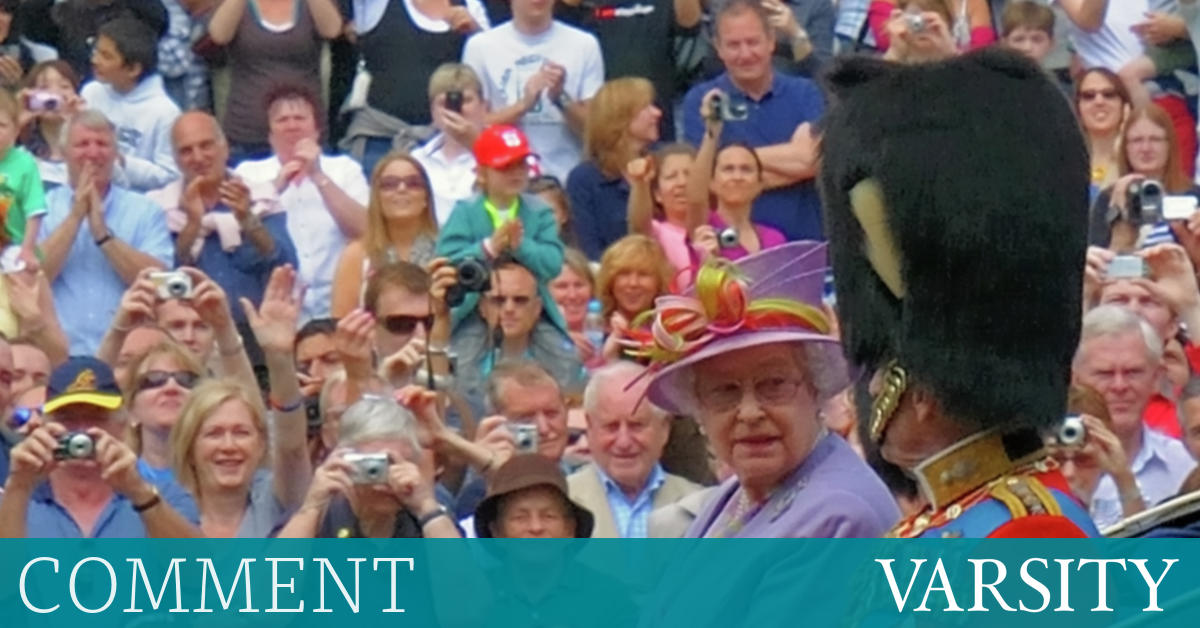 Three days ago, at work, rolling footage was played on a large screen. The event I was working at was in a state of confusion, not knowing whether they’d be able to go ahead with the evening’s plans mere hours away from guests arriving. We know now, that by this point in the afternoon the Queen had already passed away, but at the time news broadcasters were still speculating over what the comings and goings at Balmoral actually meant. The nation held their breath and news anchors changed unanimously into black suites before the news broke. The atmosphere of the day was fractious, tense, and macabre. Until I looked on social media.

As the news was announced a mix of reactions occurred, a few older men and women at the event I was working at began to cry. Twitter immediately abounded with memes – someone tweeted: “Can’t believe ar [sic] liz will miss the release of Taylor Swift’s tenth studio album”, with a sad emoji moments after the monarch’s death was announced. Simultaneously, another person posted a video of crowds outside Buckingham Place who were, in an almost cultish way, singing God Save the King.

The problem with Twitter, and indeed most social media, is that they are echo chambers for the noisy and outspoken. Instead of working out how you personally feel first, if you make the mistake of opening the right apps you are immediately presented with noisier people who have already made up their minds.

Big media companies and institutions are publicly mourning. The University of Cambridge’s website has gone black, with a tribute to Queen Elizabeth II displayed at the top of their site. Across their socials their profile photos have been changed to black, and the vice-chancellor has made a statement extending the University’s “heartfelt condolences” to the Royal Family. Meanwhile, on my Twitter feed someone solemnly commented “yas queen”, while another wrote: “I heard the chief monarch of a thieving raping genocidal empire is finally dying. May her pain be excruciating.”

Just like with all big news, online you only read the opinions of those who shout the loudest and with the most confidence. So while our feeds are saturated by either those who are passionately mourning the passing of our monarch or those who are flagrantly expressing their distaste for what she represented – or both – there exists too a fraction of us who are in the in-between: sad, because death is sad and the queen was a little old lady that sat smiling on our stamps for many years, yet confused: not a royalist and uncomfortable with many things that both the monarchy and the commonwealth represent. With this, the online disparity is not helpful.

Balanced arguments are removed from the online conversation; replaced by GIFs and the crying-laughing emoji

In times like these, middling viewpoints don’t gain a lot of traction or receive millions of retweets or likes in the digital world. For the most part, balanced arguments are removed from the online conversation. Replaced only by rage and outrage, alongside GIFs and the crying-laughing emoji. Although this is a monumental time for the British people, the likes of which has not been experienced in many long years, we are increasingly divided and discontent with the way of the world. Isn’t it strange that the death of a little old lady, who laughed wholesomely at a herd of cows during her 90th birthday celebrations, can incite us to turn on each other with such venom and hatred on social media?

As some condemn, some celebrate, and others commiserate the passing of this figurehead, I can only wonder what it means for the new generation who are growing up in the hostile environments of social media, and having their attitudes to death shaped by digital extremists in this uncertain new era where, for the first time in many years, we will have a king instead of a queen. Or, as Twitter, would say, #RIP *crying-laughing emoji*.

We are therefore almost entirely reliant on advertising for funding and we expect to have a tough few months and years ahead.

In spite of this situation, we are going to look at inventive ways to look at serving our readership with digital content and of course in print too!

Therefore we are asking our readers, if they wish, to make a donation from as little as £1, to help with our running costs. Many thanks, we hope you can help! 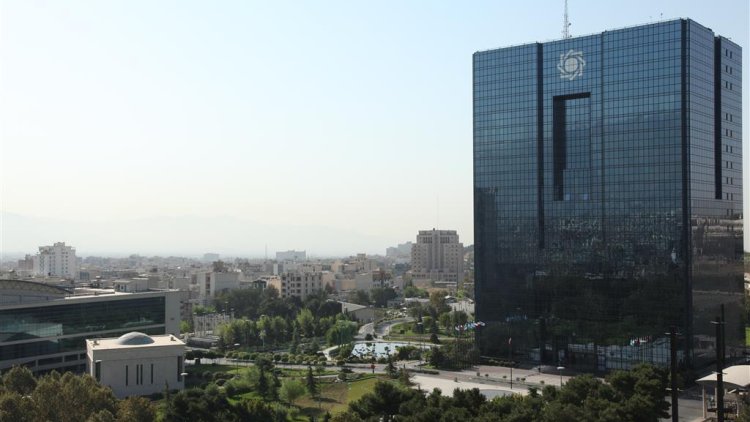