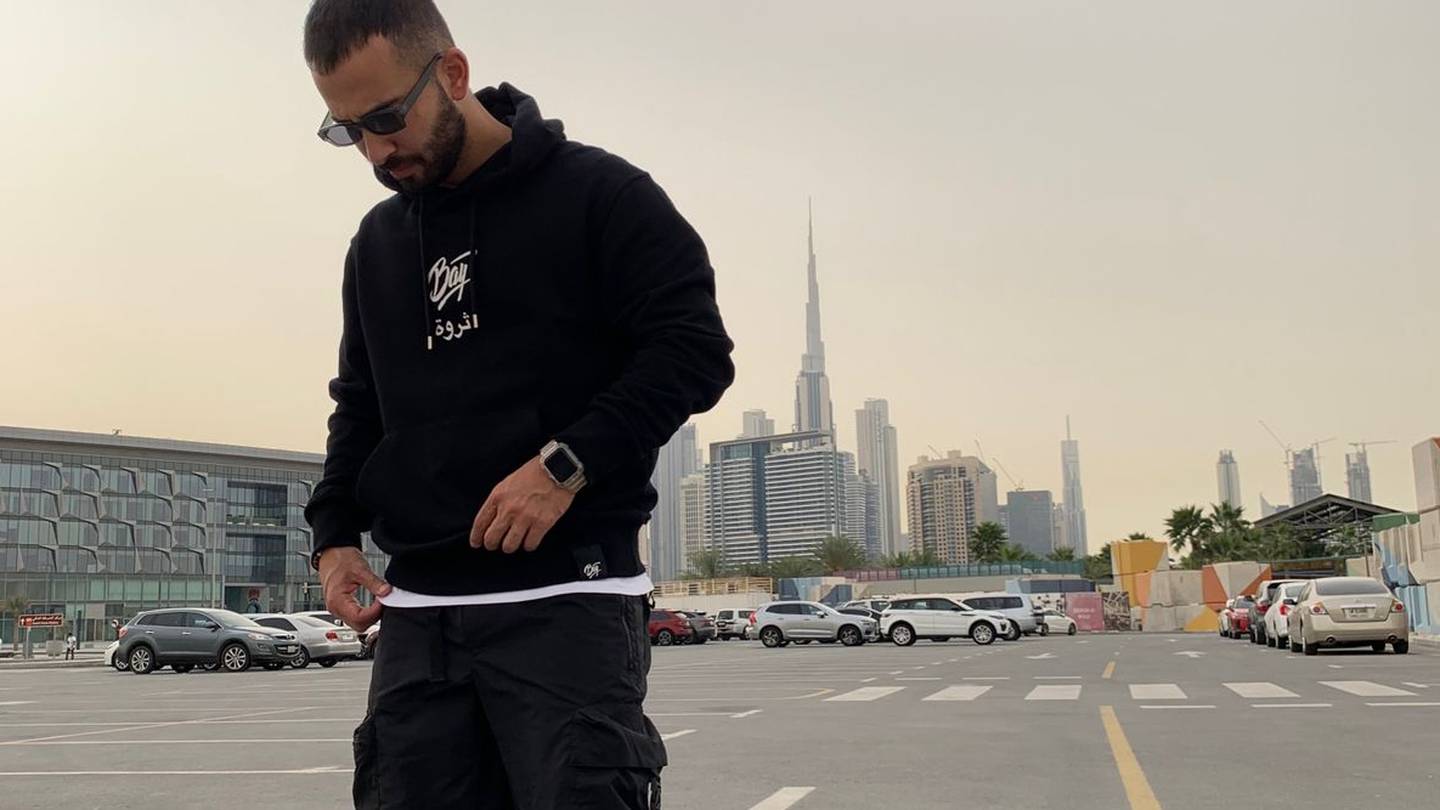 A social media influencer put the ‘only in Dubai’ theory to the test, using his phone and money to see if they were still there when he left them unattended in public places.

Baymammet Sarybekov, 32, from Turkmenistan, decided to show how safe Dubai is by leaving a phone plugged to charge in a busy mall in Dubai and left his wallet and phone to reserve a table in a busy food court.

The social media influencer — known as BaymaBay on TikTok ― said he never expected the series of clips to go viral and generate millions of views and thousands of comments.

Mr Sarybekov, who has lived in Dubai for four years, said he had lived in several cities across the world but never felt as safe as he does in Dubai.

“The safety in Dubai is unbelievable. People forgot their wallets, phones and valuables in public places but it is safe and untouched,” Mr Sarybekov, a salesman in Mall of the Emirates, told The National.

“I wanted to express my appreciation to the UAE by doing these videos demonstrating the sense of safety.”

In November, Sheikh Hamdan bin Mohammed, Crown Prince of Dubai, shared an ‘Only in Dubai’ social media post by a resident who left her stroller in a car park overnight and found it in the same place the following morning.

She said only in Dubai could you leave a pushchair overnight with nothing missing.

Mr Sarybekov decided to put the same theory to the test. In his first video, he showed how a phone plugged into a charger in a corridor in the Mall of the Emirates was left untouched.

“We are in the mall. Look at this. That’s why I love Dubai,” he said in the video that attracted a million views on his TikTok account.

“I started making clips on social media for fun but later I became a public figure in my country,” Mr Sarybekov said.

“I came to Dubai and found an opportunity to grow. I made clips to show the different cultures and popular drinks like Karak tea and how people feel safe in UAE.”

“Usually I go to have lunch in the food court. I put my wallet on the table and went to order a meal. I returned after 10 minutes and nobody touched the wallet,” he said.

“This video gained more than two million views. Dubai is safe, 100 per cent.”

Mr Sarybekov was inspired to make another video after a follower challenged him to put his wallet on his car and go and buy items from a petrol station.

He went to a busy station in Dubai and put a Dh100 note sticking out from his cardholder and left it on top of his car.

He went inside the station to buy a drink and kept recording the cardholder from distance.

“I came out after five minutes and the cardholder was still in place, despite people walking by in the area,” he said.

Mr Sarybekov said that he had lived in Russia, Kazakhstan, Morocco and Spain, but that their safety levels were nothing compared to Dubai’s.

“I never felt afraid or worried in Dubai and this is an outstanding feeling,” he said.

“Nobody asked me to make the videos but I wanted to show my appreciation to the city for offering a safe environment to my family and all the residents and visitors.”

Mr Sarybekov, who plans to continue living in Dubai with his wife and two children, said a sense of safety was important for any city to attract investors and the world’s leading talent.

“Dubai attracts people to come, work, and prosper. Dubai is a secure haven and my mission is to show the world how amazing is the UAE,” he said.

Gallup’s Global Law and Order 2021 report found that people feel safer while walking at night in the UAE than anywhere else in the world.

The report said the Emirates scored 95 per cent when it came to feeling safe walking alone at night.

Travel insurance website InsureMyTrip in February named Dubai as one of the safest cities in the world for solo female travellers.

Its study said: “Dubai has a very low crime rate and is considered a safe place to travel as a woman, with the majority of public transport in Dubai offering a ‘women’s only section.”

InsureMyTrip also named Dubai the number one destination for family holidays, citing its safety and affordability as a major reasons.

The Dubai skyline seen at night. According to Gallup’s Global Law and Order 2021 report, the UAE came second in the highest law and order index. Reuters