Health care costs can wreak havoc with household budgets. The federal Centers for Medicare & Medicaid Services reported that U.S. health care spending reached $4.1 trillion in 2020, or $12,530 per person. A pair of recent social media posts seemed to unveil a new initiative to help Americans save their money.

Unfortunately for consumers, the offers are all hype and no help.

Two videos posted on Facebook garnered hundreds of thousands of views for claiming that Americans could sign up for free awards to cover health care costs. The first video shows a graphic of a credit card under someone adding groceries to a cart. A robotic-sounding voiceover said Americans who make less than $50,000 could sign up for a health credit card that would cover not only health and medical bills, but could also be used to buy “gas, groceries and other things they need to pay for.”

The other Facebook video claimed that registration was open for people to sign up for a $5,200 health allowance.

“I can’t believe what the prez announced,” said the voice in the video, referring to President Joe Biden. “The newest incentive for anyone who doesn’t have Medicare or Medicaid. I got $5,200 worth of health allowances for me and my wife. It’s so nice being able to get my prescriptions and going to the doctor for free. Just click below and you can get qualified, too.”

As the narrator talks, the video shows a hand sifting through wads of cash, and then the inside of a recreational vehicle. But don’t start planning on how to spread that cash allowance between medical bills and wish-list items just yet — Biden has not announced any such free health allowance or credit card.

The posts were flagged as part of Facebook’s efforts to combat false news and misinformation on its News Feed. (Read more about our partnership with Facebook.)

The first video claiming that Americans could sign up for a $5,600 health credit card included a link to a website claiming to be for a “Rarely Advertised Program” for free health care. Although the site asked users to submit age and income, there were no details of any program. Another telltale sign that the program was fake: We found that the photo on the website was from a newspaper article about a man acquitted of marijuana charges in Las Vegas, not health care.

The second video also provided no evidence that Biden had announced a $5,200 health allowance.

“Depending on their household income, Marketplace consumers may be eligible for premium tax credits (PTCs) to help pay the costs of their monthly premiums and cost-sharing reductions (CSRs) for help paying their health care costs,” a Health Insurance Marketplace fact sheet said.

PolitiFact previously reported that in April 2021, the American Rescue Plan expanded eligibility for the Affordable Care Act’s premium subsidies, which can help people pay for the insurance plans they buy on the Marketplace. The move helped about 7 million people qualify for health insurance.

If Congress didn’t act to extend the expanded subsidies, they would expire at the end of 2022. But the Inflation Reduction Act stopped them from expiring. Kaiser Health News reported that the new law, which Biden signed Aug. 12, expanded the subsidies through 2025.

One post included a link that claimed to be for registration, but led to a website with no program details and a photo from a newspaper story unrelated to health care.

Biden hasn’t announced a new initiative to give Americans a $5,000 cash award to cover health care. 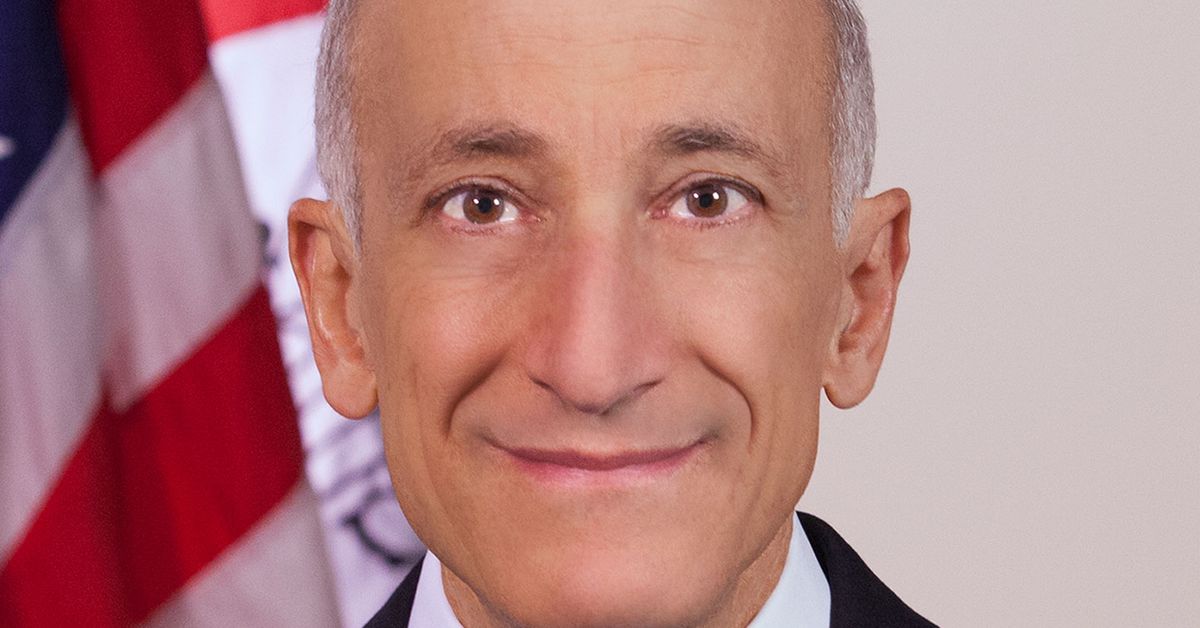