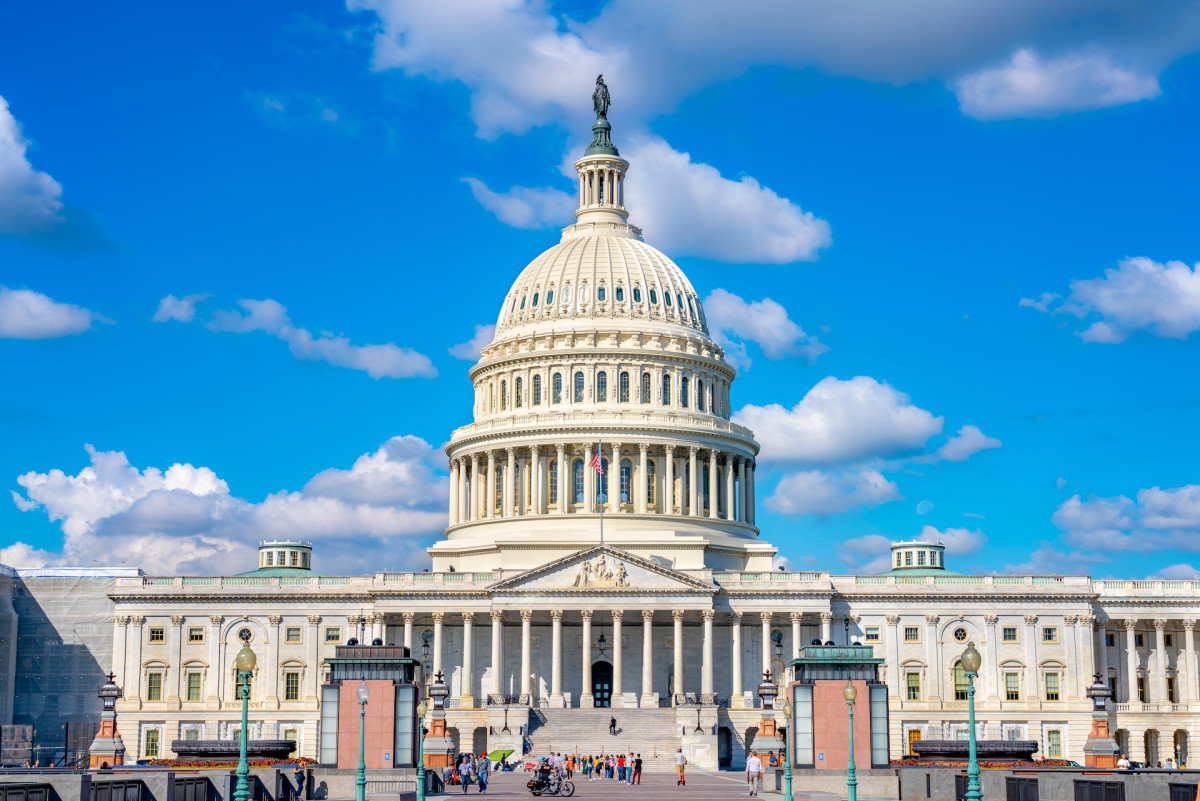 Sarcasm was running high following a report that House Democrats are preparing to introducing a ban on stock trading for members of Congress, their spouses, and senior staff members.

The proposal would require a divestment of their investment portfolio if the lawmaker, their spouse or senior staff member chooses not to put their assets in a qualified blind trust, Punchbowl News reported, citing multiple sources.

“We’re almost ready to move forward on this,” Rep. Zoe Lofgren, the chair of the House Administration Committee, told Punchbowl on July 27.

The proposal, which is expected to be introduced in September, would still permit lawmakers, spouses and staff would to hold mutual funds.

“We are so close and making progress! Keep up the pressure everyone!” Rep. Alexandria Ocasio-Cortez tweeted.

Stock trading by elected officials had been a controversial issue for a long time.

Insider and several other news organizations identified 66 members of Congress who’ve recently failed to properly report their financial trades as mandated by the Stop Trading on Congressional Knowledge Act of 2012, also known as the STOCK Act.

Pelosi’s Husband Sells at a Loss

House Speaker Nancy Pelosi’s husband, Paul Pelosi, sold up to $4.1 million worth of shares of chipmaker Nvidia  (NVDA) – Get NVIDIA Corporation Report this week. According to public disclosure documents from the House of Representatives filed on Tuesday, Paul Pelosi sold 25,000 shares of Nvidia at an average price of $165.05, for a total loss of $341,365.

Last week, it was disclosed that Paul Pelosi had exercised call options for as much as $5 million worth of Nvidia stock ahead of deliberations in Congress about a bill that would boost the U.S. semiconductor industry.

On June 17 Paul Pelosi exercised call options to buy 20,000 shares worth between $1 million and $5 million, ahead of the vote on the CHIPS bill. The Senate passed the CHIPS Act on July 27.

Pelosi has said her husband does not make sales or purchase stock based on information she has.

News of the proposal was greeted with a great deal of snark on social media.

“Why the fook wasn’t this already in place,” one person tweeted.

‘Money Out of Politics’

“Won’t pass,” another tweet read. “Too many corrupt grifters in Congress.”

One person suggested that Democrats proposing a on stock trading is “like Snoop Dogg proposing a ban on weed,” referring to the rapper, media personality and cannabis crusader.

“Good,” another person commented. “our founding fathers created our system to serve the people not as a means to profit above them. “

“Money out of politics should be this generations battle cry!” one person said on Reddit. “It was at one time discussed during election cycles, but since 2013 you barely hear a whisper. At the very least you should have to reveal who the donors are. Nonprofits, Trusts and their regulation need to be restructured for better accountability too.” 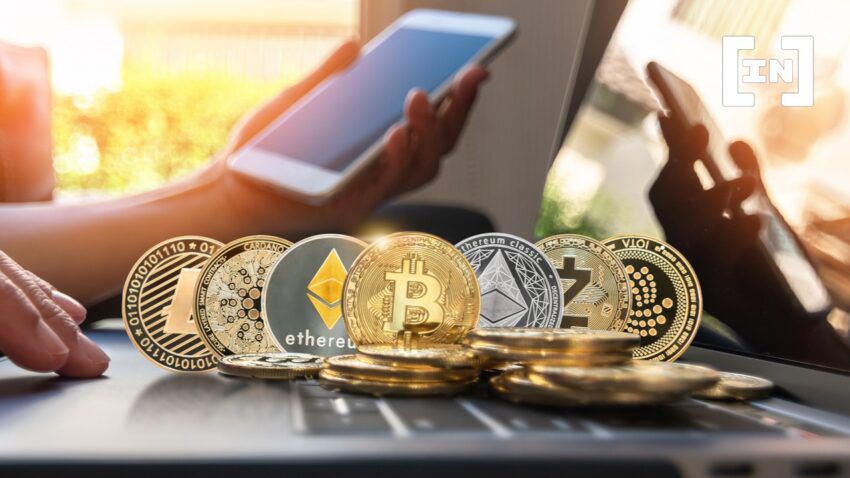