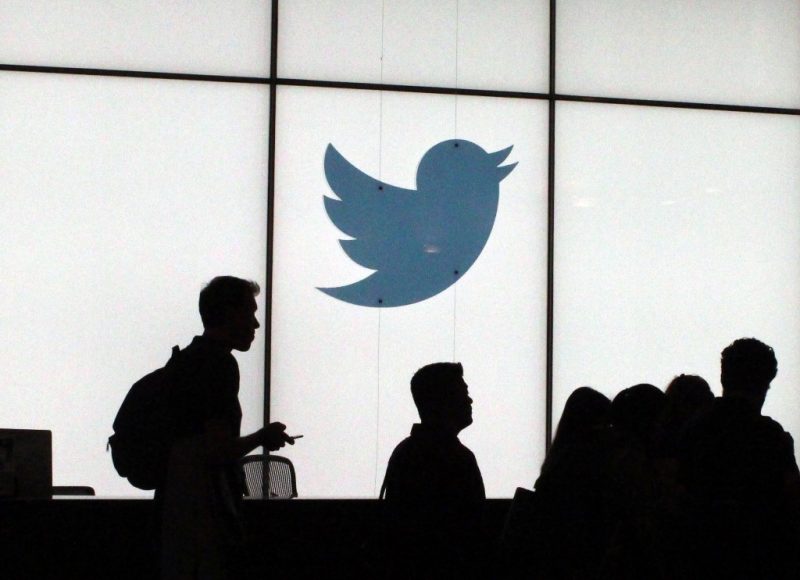 Twitter hopes to overturn India’s order to remove content from the social media platform in a legal challenge.

The US-based company said some of New Delhi’s removal orders fell short of the procedural requirements of India’s Information Technology (IT) Act.

Twitter has been asked over the past year to act on content including accounts supportive of an independent Sikh state, posts alleged to have spread misinformation about protests by farmers and criticism of India’s handling of the Covid-19 pandemic.

“Be it any company, in any sector, they should abide [by] the laws of India,” India’s IT Minister Ashwini Vaishnaw told ANI on Tuesday, responding to questions about Twitter’s legal move.

The Indian government has previously said that big social media firms, including Twitter, have not complied with removal requests.

Late last month, the ministry warned Twitter it faced criminal proceedings if it did not comply with some orders.  The IT act allows the government to block public access to content in the interest of national security, among other reasons.

Twitter complied this week, the source said, so as not to lose liability exemptions available as a host of content.

The platform, which market research firms say has nearly 24 million users in India, also argues in its filing to Karnataka’s High Court that some of the orders failed to give notice to authors of the content.

It says that some were related to political content posted by official handles of political parties, the blocking of which amount to violation of freedom of speech, the source added.

All companies, including foreign social media intermediaries, have a right to approach the courts, junior IT minister Rajeev Chandrasekhar said hours after Twitter’s legal move, without naming the firm.

“But equally ALL intermediary/platforms operating here, have unambiguous obligation to comply with our laws and rules,” he said.

Twitter has also been subject to police investigations in India, and last year many government ministers moved to domestically developed platform Koo, accusing Twitter of non-compliance with local laws.

Twitter Buyout in Doubt as Musk Financing Put on Hold

George Russell is a freelance writer and editor based in Hong Kong who has lived in Asia since 1996. His work has been published in the Financial Times, The Wall Street Journal, Bloomberg, New York Post, Variety, Forbes and the South China Morning Post. 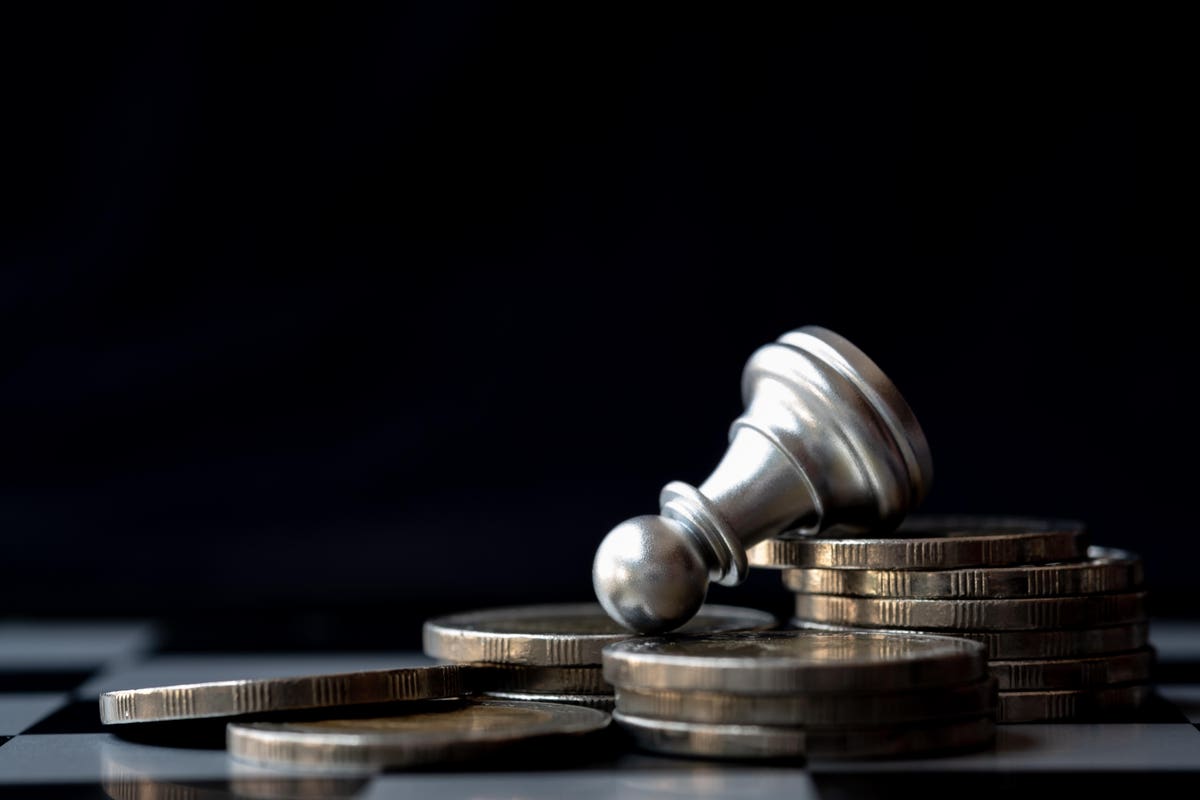 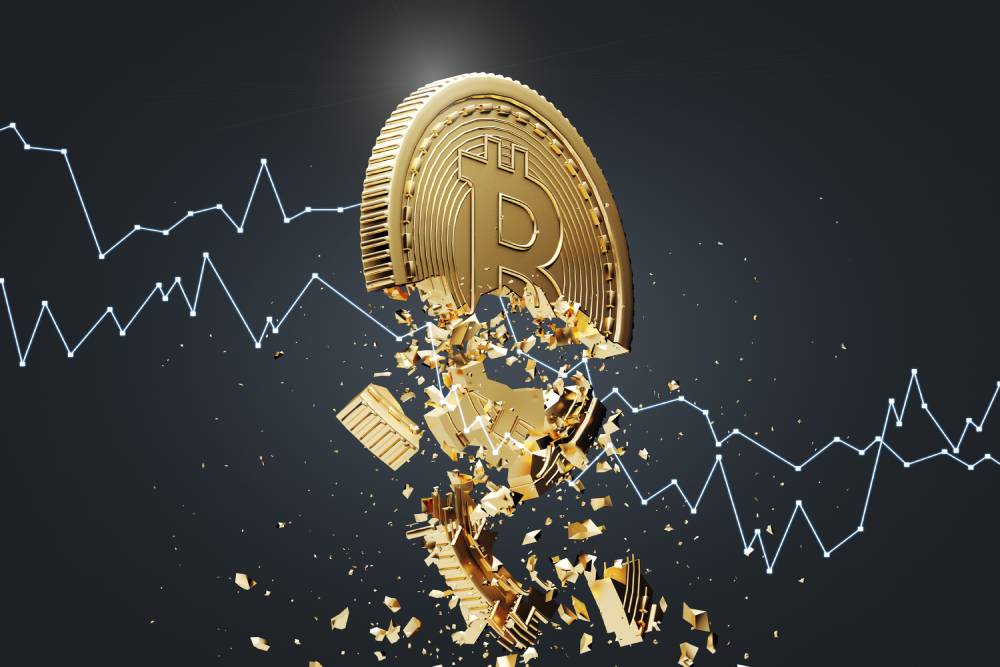