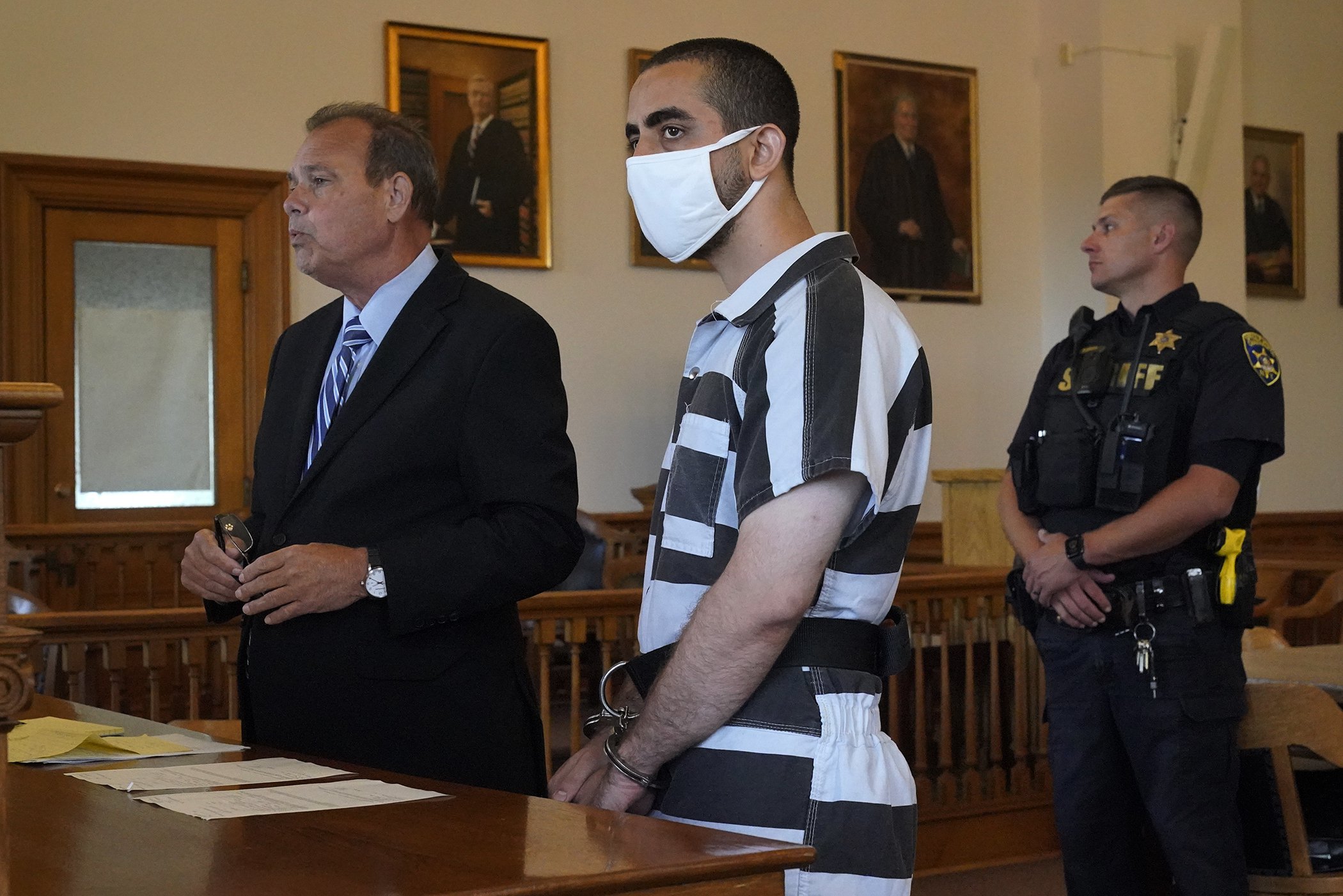 Rushdie was stabbed several times as he prepared to give a lecture in New York. The 75-year-old has now been removed from a ventilator and is “on the road to recovery”, it was reported on Sunday.

Hadi Matar, 24, has been charged with attempted murder, which he denies.

Dozens of posts on social media praised the suspect accused of carrying out the attack, with a groupcalled “Stand with Hadi Matar” appearing on Facebook. The group had nearly 250 members in less than 24 hours, with nearly 40 posts criticising Rushdie or celebrating Matar.

Several posts praised the suspect as a “hero”, with one arguing that he “stood up for his rights and defended his faith”.

Many users sought to justify the attack by condemning perceived “blasphemy” from Rushdie, with one claiming he was a “criminal” and should be killed.

Messages praising the attack also appeared on Twitter, with some users congratulating him and others hinting at further violence.

“Let this be a reminder to all that the actions have consequences,” one post read.

Author J K Rowling, who expressed her shock following the attack on Rushdie, reporedt a threat to the police after a man told her: “Don’t worry you are next.”

She later said that her attempt to report the message to Twitter had been rejected, with an automated response suggesting “there were no violations of the Twitter rules in the content you reported”.

The author criticised the tech giant, saying: “These are your guidelines, right? ‘Violence: You may not threaten violence against an individual or a group of people. We also prohibit the glorification of violence…’”

Facebook said that it removed the “Stand with Hadi Matar” group after i approached the tech giant.

A spokesperson for parent company Meta said: “In line with our policies, we have removed the group shared with us and will take down any content which praises or supports this individual or his actions.”

Sir Salman spent nine years in hiding in London under a British Government protection programme after his novel The Satanic Verses led to death threats from Iran in the 80s.

In 1998, the Iranian government withdrew its support for the death sentence and Sir Salman gradually returned to public life. However, the bounty on Sir Salman’s head was reportedly raised as recently as 2016 by some Iranian media outlets. 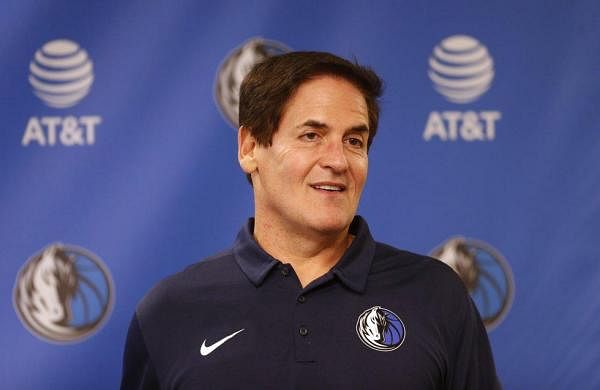 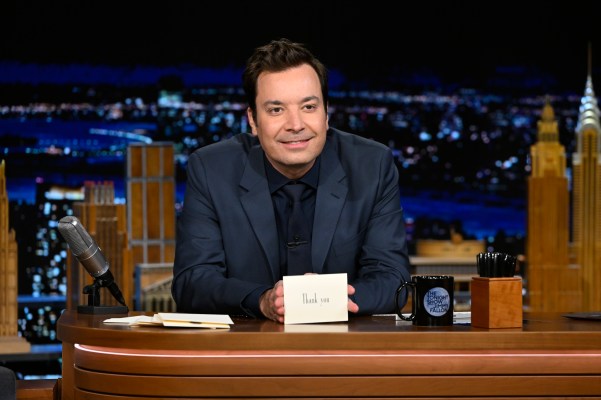