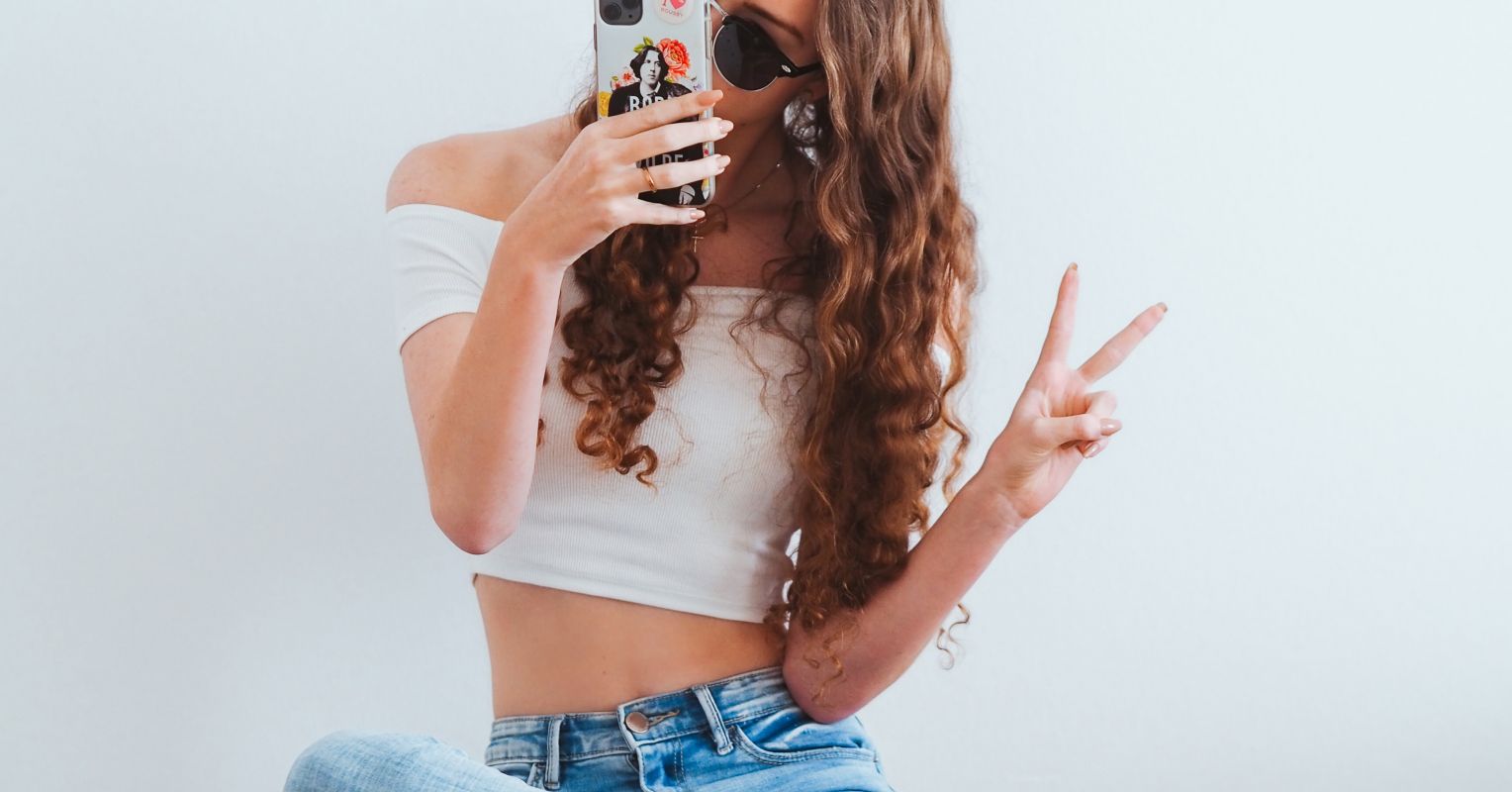 “How much money to punch you in the face multiple times?”

These are the hate comments Youtuber TheReportoftheWeek found attached to one of his videos.

TheReportoftheWeek is not the first online content creator to review the hate comments they received, nor will be the last. Although we generally refer to such comments as “rude,” they are more than that. Psychologist Dorothy Wunmi Grigg refers to such behaviors as cyberaggression—behaviors that intend to give harm using electronic means (Grigg, 2010).

Previous research has examined the negative effects of being exposed to different forms of cyberaggression such as e-mail communication among employees (Francis et al., 2015) or social media use among school-aged kids (Pornari et al., 2010). As a research team of two, we wanted to better understand how a newly emerging group of gig workers, online content creators, experience cyberaggression in their everyday work lives (Fong & Gulseren, accepted).

We interviewed content creators and asked them a series of questions related to their online occupation and how cyberaggression has affected their mental health and work. Although our study still continues, our preliminary analyses revealed interesting insights. We will share them under three broad categories: (1) receiving inappropriate comments, (2) targeting creators beyond the virtual setting, and (3) affecting close personal relationships.

Based on the comments they received about their appearances, creators who participated in our study felt constant pressure to present themselves in a way that was likable to their audience. This includes their physical appearance, body image, sexuality, and even identity. The pressure to look and act a certain way every time the camera is on leads to severe issues such as anorexia nervosa. This is accompanied by anxiety, low self-esteem, and perfectionism.

Receiving inappropriate comments is nothing new for content creators as they are constantly being told they are unattractive, too big, too small, and so on. While some commenters could phrase their words in a passive-aggressive way (e.g., “Love you… but I can’t help but notice your nails are stained with dirt”), others could be indirect (e.g., “How do you wear those caterpillar lashes? Do they affect your vision? Serious question”.) or directly rude (“B@?$, you can’t sing”). 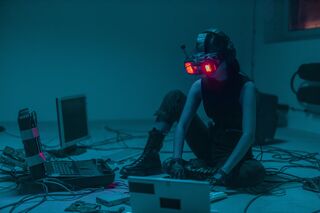 Targeting creators beyond the virtual setting

In a more serious case, viewers might attempt to sabotage creators personally. This includes tactics used to disturb the livelihoods of influencers through real-life measures such as making false accusations and getting creators in legal trouble. Not only does this damage their reputation, but it also creates a domino effect that can impact brand sponsors and their income. In extreme cases, creators feel forced to take a break from media platforms to protect themselves, as in the case when a YouTuber dealt with hacked social media accounts and numerous complaints made to local police on his behalf.

Lastly, cyberaggression can damage creators’ personal relationships with their friends, family, and significant others due to dubious perceptions of self and close others. For example, in our study, a Youtuber couple received a backlash because masses of commenters stated that the partners were not suitable for each other. The result of persistent judgment from thousands of people made them question their relationship. When the couple realized that the harm intended by those comments started clouding their authentic feelings, they decided to pause their work indefinitely.

How online content creators can protect their mental health

Based on our preliminary findings, we offer a few recommendations for content creators to protect their mental health.

Please note that we are still recruiting participants for this study. If you are an online content creator interested in sharing your perspective, please contact Dr. Duygu Gulseren at gulseren [at] yorku.ca

Zanta Yee Fong is a 3rd-year undergraduate student at the Faculty of Liberal Arts and Professional Studies at York University. Her research interests are cyberaggression and gig work. 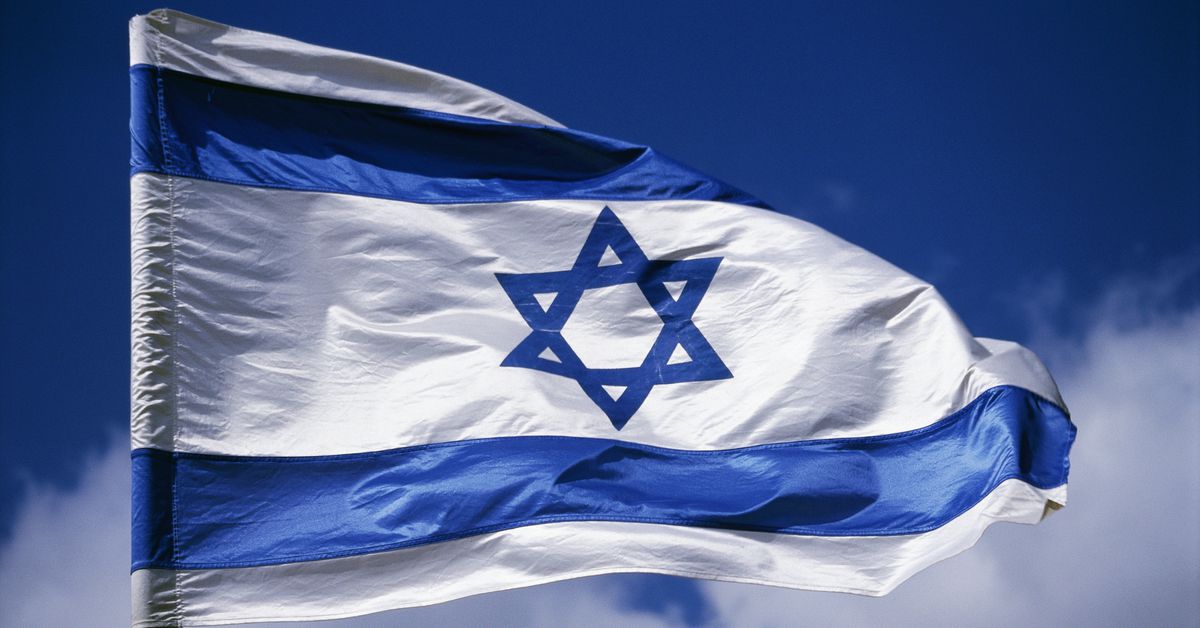