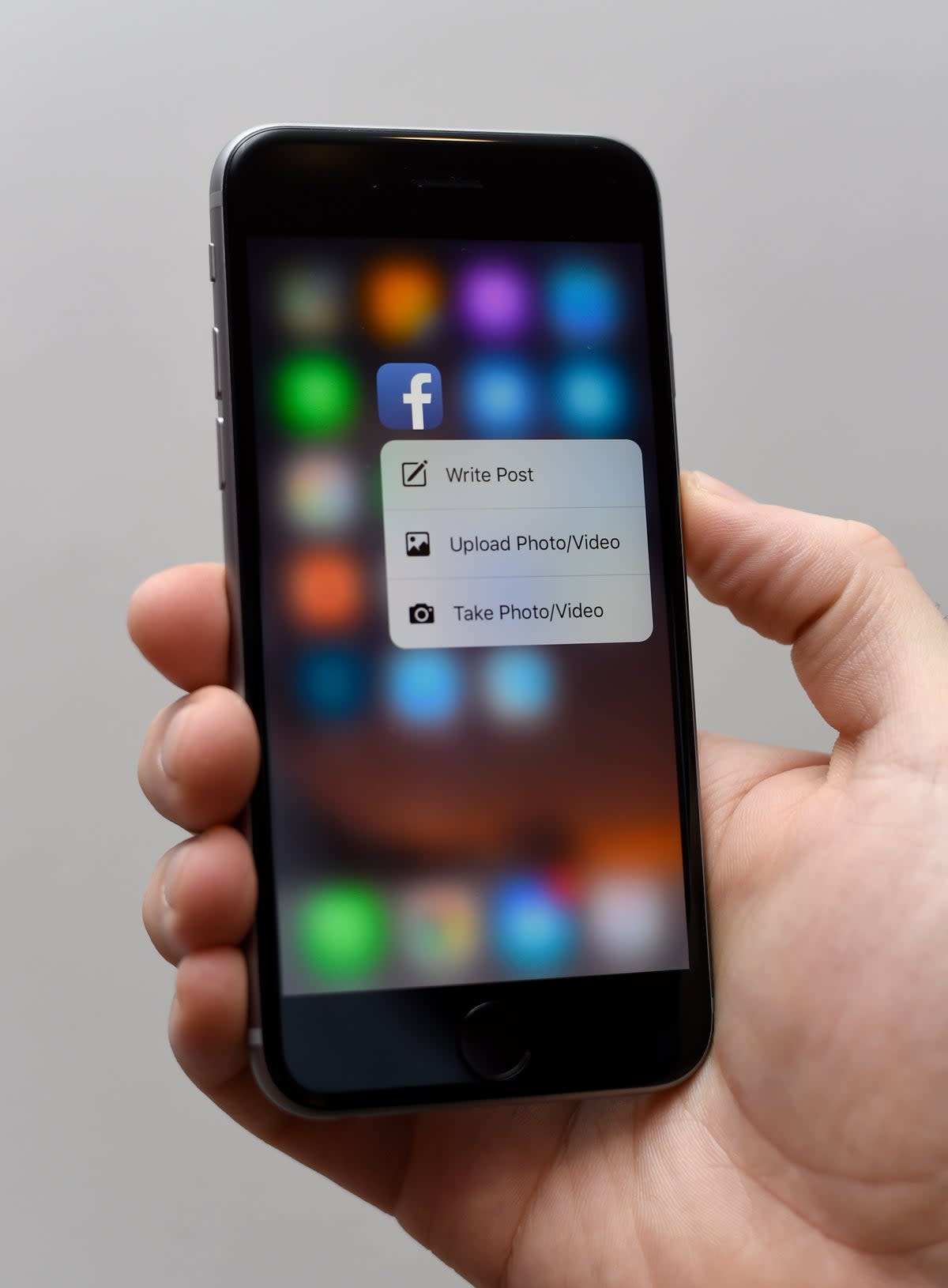 Social media websites should do more to crack down on car insurance scammers, according to Which?

Ghost broking is a scam which involves insurance documents being doctored to make them look like genuine policies – with those buying them left at risk of driving uninsured.

People who have not even bought a policy can also be affected by the scam through having their address or other details used on forged paperwork.

In May, Which? scoured social media platforms for cheap car insurance.

Of 47 profiles that matched a search on Instagram, more than half, 25, appeared to be offering quotes or cover to UK drivers while showing no signs of being authorised by the Financial Conduct Authority (FCA), according to Which?

On Facebook, Which? said seven pages out of 50 profiles were suspect.

On video-sharing site TikTok, two of the 50 profiles analysed were suspect, it said.

Which? contacted Meta, which is behind Facebook and Instagram, and TikTok, reporting the suspect profiles it had found, and the consumer group said they took them down.

Meta told Which?: “We do not allow fraudulent activity on our platforms and have removed these accounts for violating our policies.

“We continue to invest in people and technology to tackle this industry-wide issue and have donated £3 million to Citizens Advice to deliver a UK scam action programme as well as joining Stop Scams UK to help identify and remove scams at the source.

“We encourage our community to report activity like this using our reporting tools and also to the police.”

TikTok said: “Our community guidelines make clear that we do not tolerate any kind of fraud or scams on TikTok and will continue to take an aggressive approach to removing this kind of content.

“We were the first platform to require all advertisers of financial services products, including insurance, to be registered with the FCA and work closely across industry to identify new and emerging scams.”

According to the Insurance Fraud Bureau, last year insurers collectively reported more than 21,000 policies that could be connected to the scam.

Some victims will not report being scammed because they are too embarrassed or, possibly, because ghost brokers can be persuasive in downplaying the significance of the scam, Which? said.

It said some ghost brokers also put real effort into creating a positive word-of-mouth buzz, which helps them appear trustworthy.

Some 517 cases of ghost broking – with losses totalling £1 million – were reported to Action Fraud in 2021.

To test how social media platforms are vetting unregulated insurance middlemen, Which? set up six accounts of its own on Facebook, Instagram and TikTok, claiming to be car insurance brokers.

Which? promised cheap quotes and asked interested drivers to make contact via a mobile phone number or direct message.

The two profiles Which? set up on Facebook were taken down within a few days, as was an Instagram profile linked to an email address containing the word “ghostbrokerscammer”.

However, a second Instagram profile, connected to a less conspicuous email,  remained up for 35 days until Which? took it down.

Two TikTok profiles, one linked to a “ghostbrokerscammer” email, also stayed up for 35 days until Which? removed them.

Which? said consumers should be wary of insurance “brokers” selling their services on social media and carry out other basic background checks to ensure they are not buying a fraudulent or misleading insurance policy – and are dealing with a company that is actually authorised by the FCA.

Jenny Ross, Which? Money editor, said: “Ghost broking is a really nasty kind of fraud, where scammers operate by stealth and typically take advantage of those who feel locked out of, or bewildered by, the car insurance market.

“Social media sites must do much more to crack down on car insurance scammers that are infiltrating their sites and harming consumers, and should address these problems now, ahead of the Online Safety Bill becoming law.

“The Online Safety Bill should require platforms to tackle this type of fraudulent content.”

While car insurance scammers are often referred to as ghost brokers, they are not brokers but people engaged in criminal activity.

There are steps people can take to make sure they are dealing with a genuine broker.

Graeme Trudgill, executive director at the British Insurance Brokers’ Association (Biba) said: “If you are in any doubt about a company then check their credentials.

“As a rule of thumb, if something appears ‘too good to be true’ it may be that a mistake has been made or that the company is not regulated broker.

“While a professional broker can find cover at reasonable prices they will not offer to manipulate your quote by for example offering to add non-existent drivers to a policy simply to reduce the premium.

“Insurance is legitimately sold by many channels but it might be wise to check approaches via social media.”

Ben Fletcher, director at the Insurance Fraud Bureau, said: “Young and vulnerable people are constantly being targeted online with fake car insurance deals that are too good to be true, and if they fall for them they’re immediately left out of pocket and face having their car seized by the police for no insurance.

“The cost-of-living crisis means it’s never been more important for people to safeguard their personal finances against fraud. To help raise awareness of the issue of ghost broking scams, we’ll soon be launching a digital advertising campaign to stop more people from falling victim.

“We’re working closely with insurers and the police to disrupt ghost broking scams. If anyone believes they have evidence of a fake motor insurance deal, they can report it to our confidential cheatline for free at www.insurancefraudbureau.org/cheatline or 0800 422 0421.”

Here are five signs you could be dealing with a ghost broker, according to Which?

In order to arrange insurance for you, a company or individual needs to be FCA authorised. You can double-check this on the FCA’s website. If you cannot find evidence that it is regulated, avoid doing business with it.

Most companies can be reached in multiple ways, including a landline number. If a seller will only interact via mobile phone, social media or a messaging app, consider steering clear.

3. They are cagey about their methods

A genuine company should be able to explain, in understandable terms, how it can net you a bargain. If a broker is guarded or vague about what it does, take that as a red flag.

4. You are getting insurance paperwork out of the blue

If an insurance company is writing to you about cover you did not take out, it could mean someone is basing a fraudulent policy at your address. Contact that insurer to let it know.

A Home Office spokesperson said: “Fraud can have a devastating impact, with some victims losing hundreds or even thousands of pounds to criminals at a time we are facing a cost-of-living squeeze.

“We are collaborating with industry, including the banking, tech and telecommunications sectors through the Joint Fraud Taskforce to crackdown on these scams, and we are publishing our landmark fraud strategy later this year to tackle the problem.

“Our Online Safety Bill will mean tech companies have a duty to proactively tackle online fraud and use their vast resources to come up with solutions to prevent users being targeted with this content and to take down scams as soon as they are reported.” 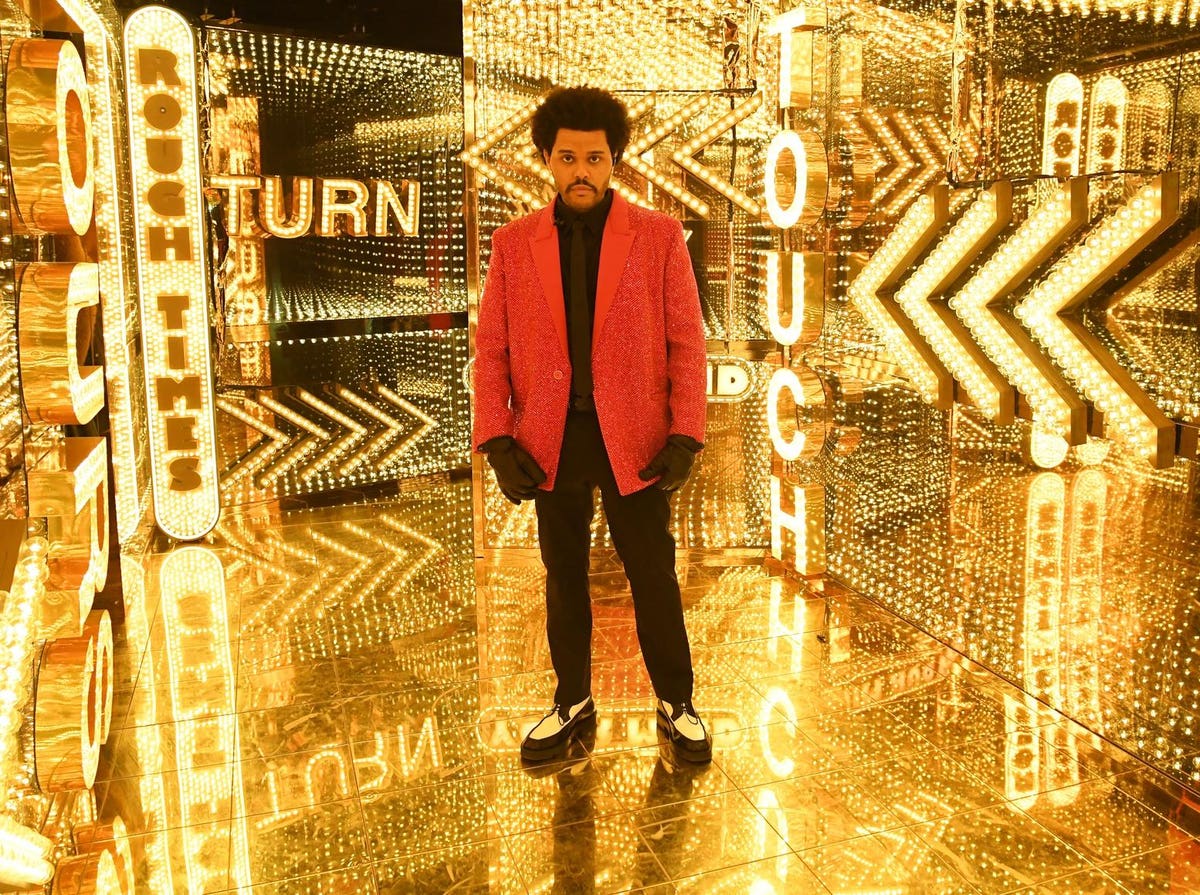