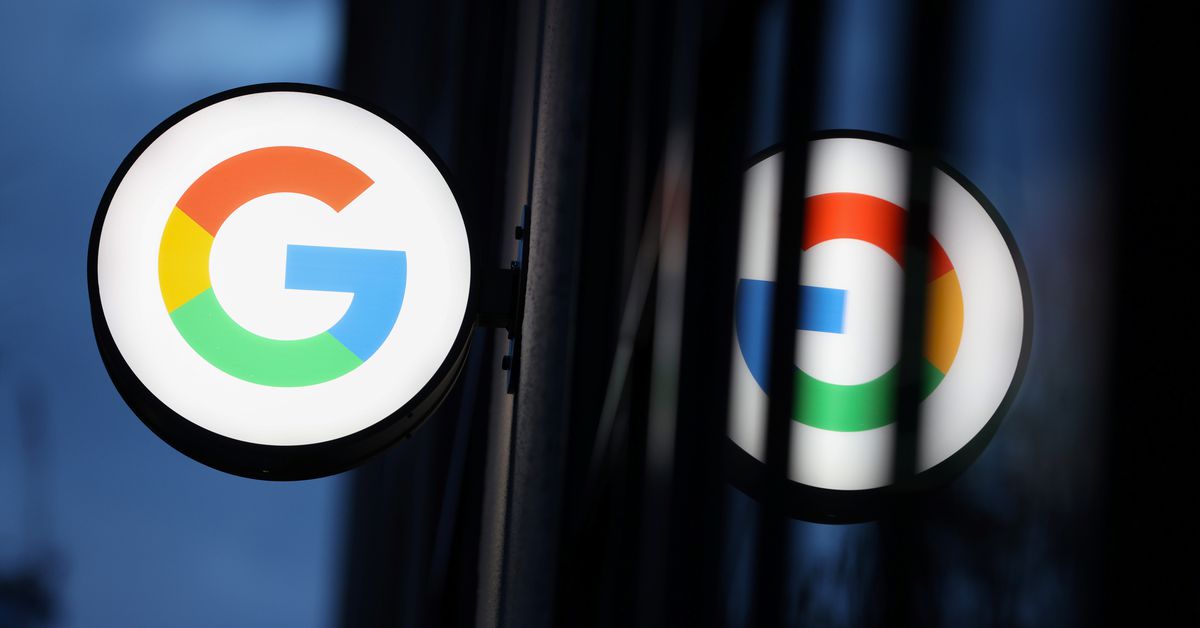 The app was launched in 2018 and styled itself as a free-speech space for those seeking an alternative to platforms such as Twitter (TWTR.N). It quickly gained traction from supporters of former U.S. President Donald Trump.

However, major tech platforms cut ties with Parler for failing to police violent content that led to the attack on the U.S. Capitol by Trump supporters.

The app is now being reinstated after it undertook a series of measures to moderate content on the platform, including features to block abusive users and remove content that could incite violence, a Google spokesperson said.

Parler has substantially modified its app to comply with Play Store’s policies and will be available for download from Friday, the spokesperson added.

Parler did not immediately respond to a request for comment.

To be sure, Parler had made its app available for Android phones through a separate version that could be downloaded on its website after it was removed from Play Store.

Apple Inc (AAPL.O) reinstated the app on its App Store in May last year. read more

Reporting by Eva Mathews in Bengaluru; Editing by Devika Syamnath 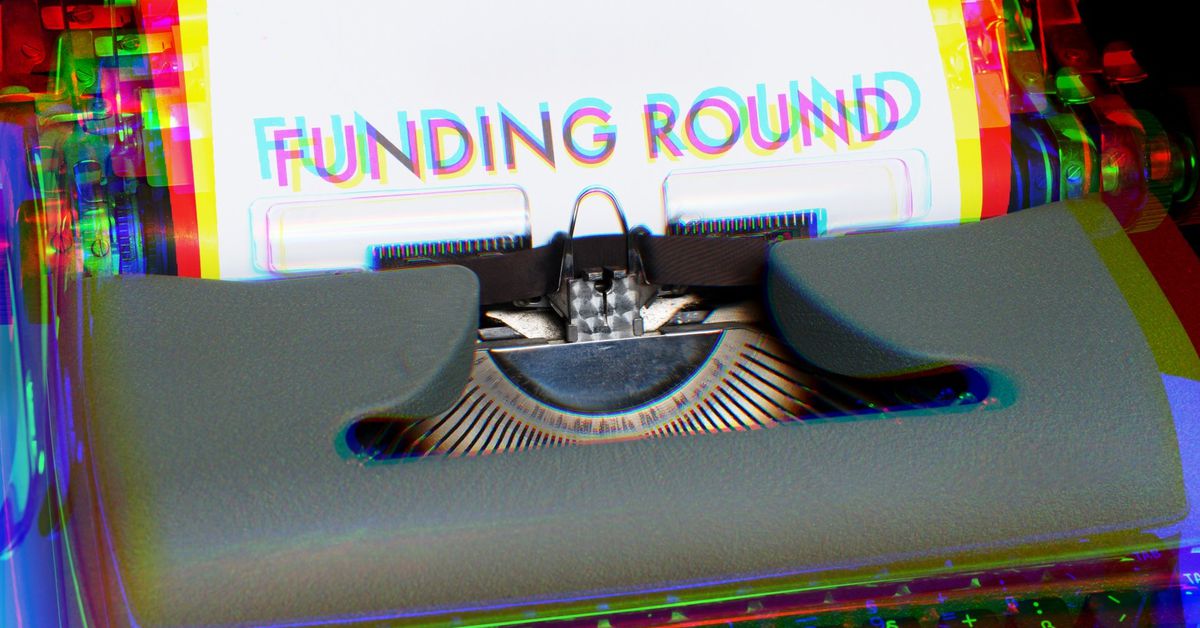