Social media management company Hootsuite and digital agency We Are Social state in their ‘Digital 2022’ report that globally 4.62 billion people use social media, with the average time spent being 2 hours and 27 minutes per person.

Tesla chief executive officer Elon Musk tweeted that he wanted to build a social media platform based on a free algorithm. He also started a debate on if Twitter supported free speech or not. He then went ahead and made a USD 44 billion deal to buy the microblogging site.

With big money and a bigger audience chasing social media, it begs the question: how does the future of social media look like? Will the social media platforms of tomorrow be radically different from the past? What new features will they host? Or will it be old wine in a new bottle?

The world of social media is advancing at an exponential rate. Social media giants are constantly at each other’s throat to come on top. Tiktok introduced short-form videos that took the world by a storm. The feature became so popular that it was soon imbibed by competing platforms in the form of Reels by Instagram, Youtube Shorts by Youtube and Spotlight by Snapchat. In fact, there are so many clones of the video app that it’s the type of content no-one can escape from anymore. Tiktok itself adds almost eight new users every second, as data from ‘Digital 2022’ suggests.

On the other hand, Whatsapp has introduced Whatsapp pay, venturing into a more finance focused social platform. Whatsapp currently is the favourite social media platform. while Twitter is experimenting with an edit button, a feature that has been much talked about and is highly anticipated by its regular users. Youtube, also ready to bring about a change, has introduced the beta version of a membership gifting tool. This may transform Youtube from a democratised video platform to a freemium one.

Apart from the social media giants, we have a new player in town called virtual and augmented reality (AR and VR) a.k.a metaverse, that has disrupted the ecosystem. Ever since Meta (formerly Facebook) CEO Mark Zuckerberg announced that the tech giant will be investing in the Metaverse, there has been no dearth of hype surrounding the concept.

Reports from the International Data Corporation (IDC) states that the worldwide market for augmented reality and virtual reality headsets grew 92.1 per cent year over year in 2021 with shipments reaching 11.2 million units.

While another report by Counterpoint research found that VR and AR headset shipments are expected to grow about 10 times to 105 million units in 2025.

The Edge of Tomorrow

Since the social media ecosystem is evolving at multiple fronts, an absolute prediction about what direction it will take is not possible. But, one can look at the current developments and streamline the various paths that it can take. One of these is social media fusing with the metaverse.

Marian Salzman, futurist and senior vice president – communications at Philip Morris International, predicts that a mix of the current social atmosphere and virtual reality will be the social vehicle of the future.

She said, ‘The past has a habit of repeating itself. In the 2000s, I predicted that someone like me would be meeting someone like you, who is oceans apart, online. Now, I believe, in the coming years this meeting will be between our holograms. We would be able to shake hands, sit in what would appear to be a physical world, our virtual avatars would be able to dine together and we would actually be able to feel each other’s presence.”

Zuckerberg had also made similar comments in an interaction with YouTuber and tech reviewer Marques Brownlee, popularly known as MKBHD. He said, “I would hope that ten years from now or five years from now, people will have a relatively sleek pair of goggles that they can put on and basically transport into your studio where you are and instead of just holding up the phone in front of you like you just did, they could grab it, you could hand it to them and they can play with it and kind of experience that themselves.”

Currently, if your friend or an influencer posts a dance video all you can do is watch it. But, in the fusion of social media with the metaverse, your avatar could get up and dance alongside them.

Socialising on the metaverse would be exactly like socialising in the real world. You could sit together, have endless conversations and feel each other’s presence. With the ongoing development of sensory gloves and bodysuits the interactions would be more holistic.

Another direction that we can see social media moving into is fin-tech. Initially, social media platforms had the transformation from being text only or image only to multimedia, then they became a place where businesses bloomed and now they are moving towards providing fin-tech solutions.

Gifting and receiving money from friends and family has become easier with social media platforms providing fintech solutions. Prime examples of this are Whatsapp Pay and Venmo.

In this regard, Anil Nair, futurist and ex-CEO of VMLY&R, said, “I see some overlaps between social and blockchain, NFT (non-fungible token), crypto as well as use of micro-banking, micro-financial peer to peer exchange happening.”

He also mentioned that social commerce has come up as a big competition to some of the existing monolithic commerce. “Eventually, it will all have to move through the funnel into end-to-end delivery. Right from connectivity at a very basic level to closure, which is commerce, I would expect social media channels, from a customer retention perspective, having to deliver on these fronts,” he added, discussing about social channels venturing into micro-financial services.

Nair also predicts the increase of voice based messaging. He said, “There is development happening in the entire voice space. Use of voice as a more easily accessible interface to social.”

While voice based social media platform Clubhouse might have failed to retain customers due its lack of regulation, Discord has succeeded in gaining more and more non-gaming dedicated servers. There are about 6.7 million active servers on the platform that will continue to grow.

Voice has great chances to succeed as a social media property due to the layer of intimacy and comfort that it adds. To experiment with these feelings that voice inculcates, Twitter had launched Twitter Spaces.

Social, that was only about connectivity, is moving into products and services and becoming more well-rounded as it progresses. It’s hard to say which platform will turn into what, but we can definitely expect social platforms to cross the boundaries of industries and become more integral to our day-to-day life. 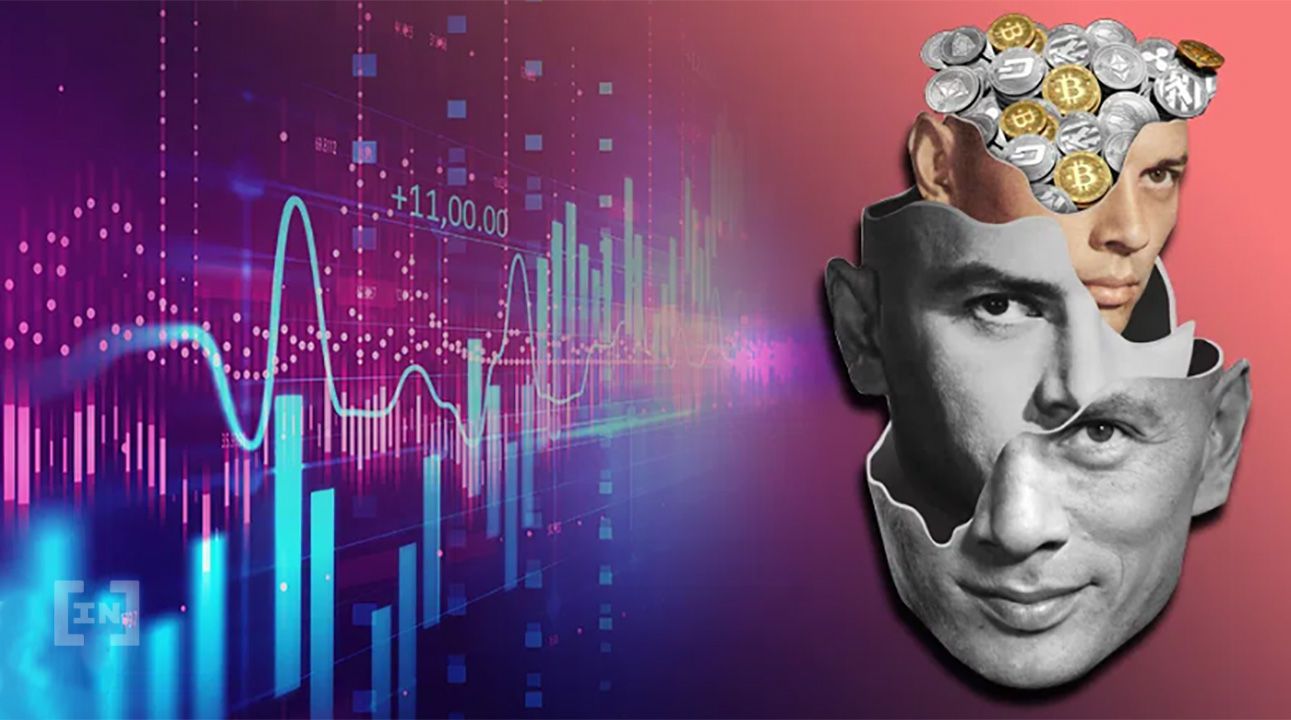