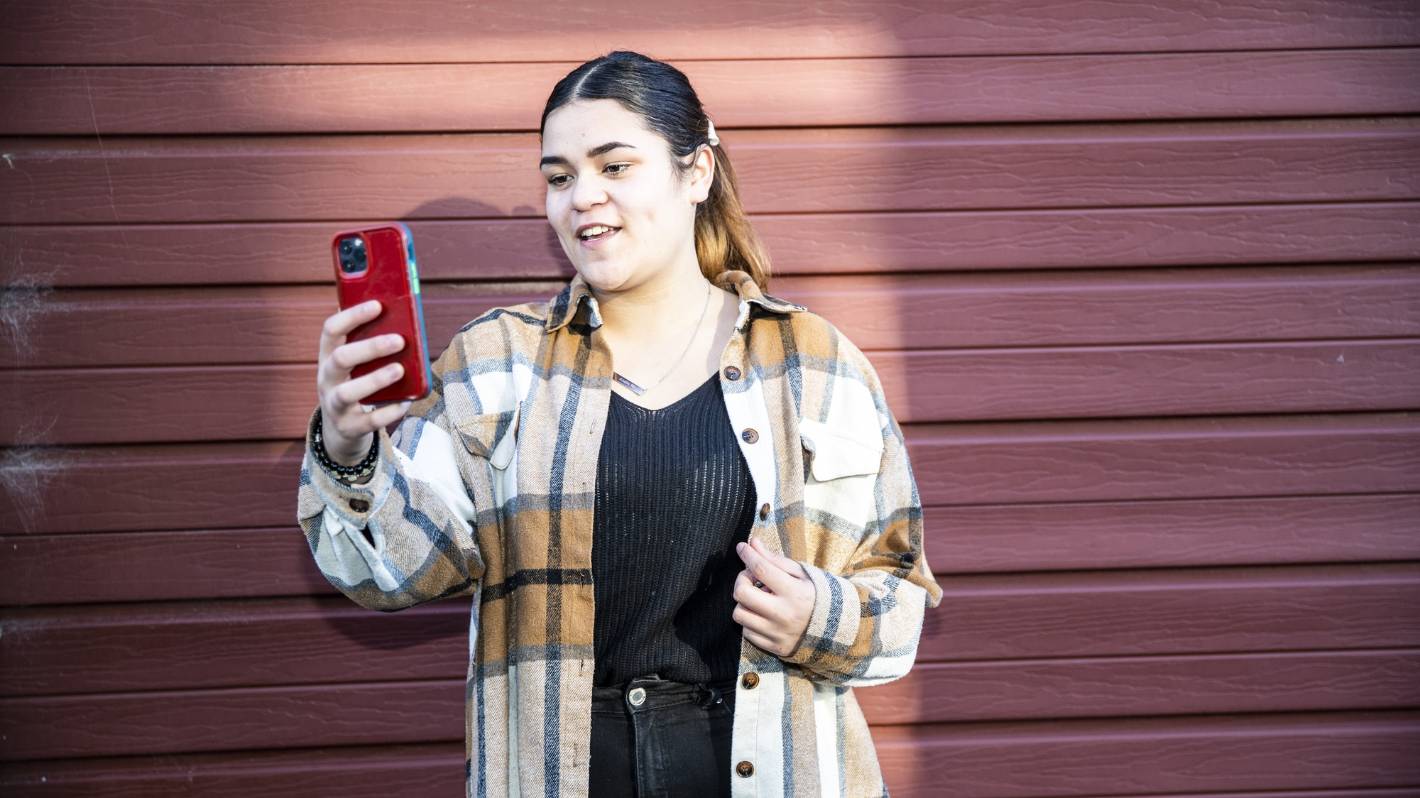 A Southland woman whose sister was brutally murdered has reached millions of people through social media posts highlighting the reality of domestic violence.

In a premeditated and violent attack, Crystal Wilton’s​ sister Azalia Wilson was ​killed by her partner Samuel Samson in an Invercargill motel room in November 2019. The couple shared a baby daughter.

After getting through the worst of her grief, Wilton decided to use TikTok to share her older sister’s story and to highlight domestic violence.

Her first TikTok video, about learning her sister had been murdered, has been viewed 6.3 million times, and she has posted more videos since.

Women had thanked her for her posts and told her they had left their partners as a result, she said.

“I have had people message me from around the world to say sharing my sister’s story was the reason they got out. They didn’t realise they were in an abusive relationship until they heard Azalia’s story.”

Her TikTok videos include details of Samson’s controlling behaviour towards Azalia, the events surrounding her murder, the multiple injuries her sister received, how she found out she died, and how the tragedy affected her own mental health.

She opens up on how, after Azalia’s funeral, she felt anger and hurt which led to her self harming, as it diverted pain from her broken heart.

She believed mental health shouldn’t be shied away from, so was glad to have found the courage to share her story.

Wilton, 20, said she was a regular user of TikTok and knew it was an ideal platform to reach other young women.

She had received “shit” from some people who questioned her motives but said she didn’t do it to become well-known, she did it to get a message across.

“After Azalia passed away my mission was to speak for her, to help people know the signs [of domestic violence], and it just happened TikTok was the way to do it.

Women aged between 18 and 30 had been watching her videos from around the world and tagging in friends.

“I feel I have reached the audience that needs to be reached … I don’t want other women becoming statistics.”

She had received lots of love and support for sharing her sister’s story on her @justiceforazaliawilson TikTok platform, she said.

“Being able to help people was all I wanted to do.”

Her father had also joined TikTok, but for different reasons. “He wants to make sure everyone knows what Samson has done to his daughter, and to Kiara-Maye [Azalia’s daughter].”

Kiara-Maye turns three in July, and Wilton, a mother herself, was helping to raise her.

The youngster was a “spitting image” of her mother, who had a big personality and was an “amazing mother”, Wilton said.

“Azalia was the character. I wish everyone could have known her.”

Samson was sentenced to life imprisonment with a minimum non parole period of 17 years for her murder. He appealed the sentence, arguing it was manifestly excessive given his mental health issues and disadvantaged upbringing, but the sentence was upheld this week.

Azalia’s father Tony Wilton was unimpressed Samson was “whinging” about his sentence.

“We are doing life without our daughter.”

Where to get help for domestic violence 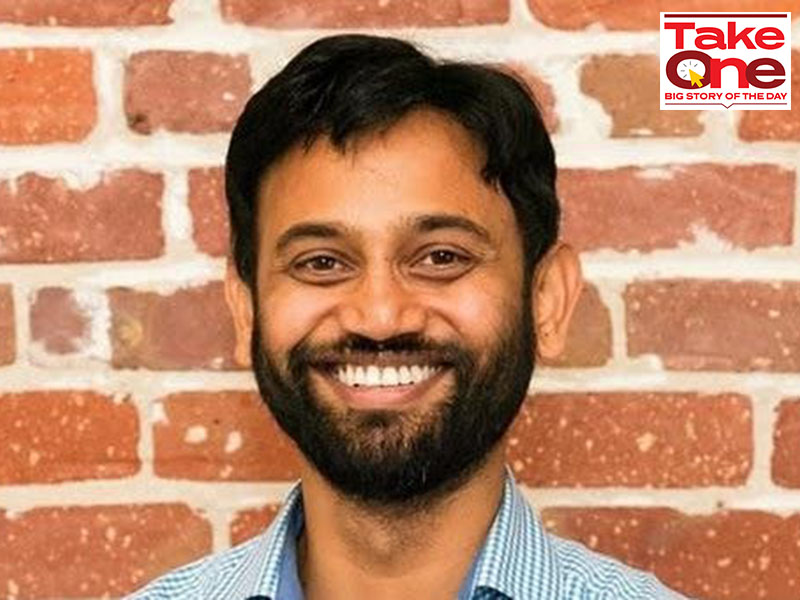 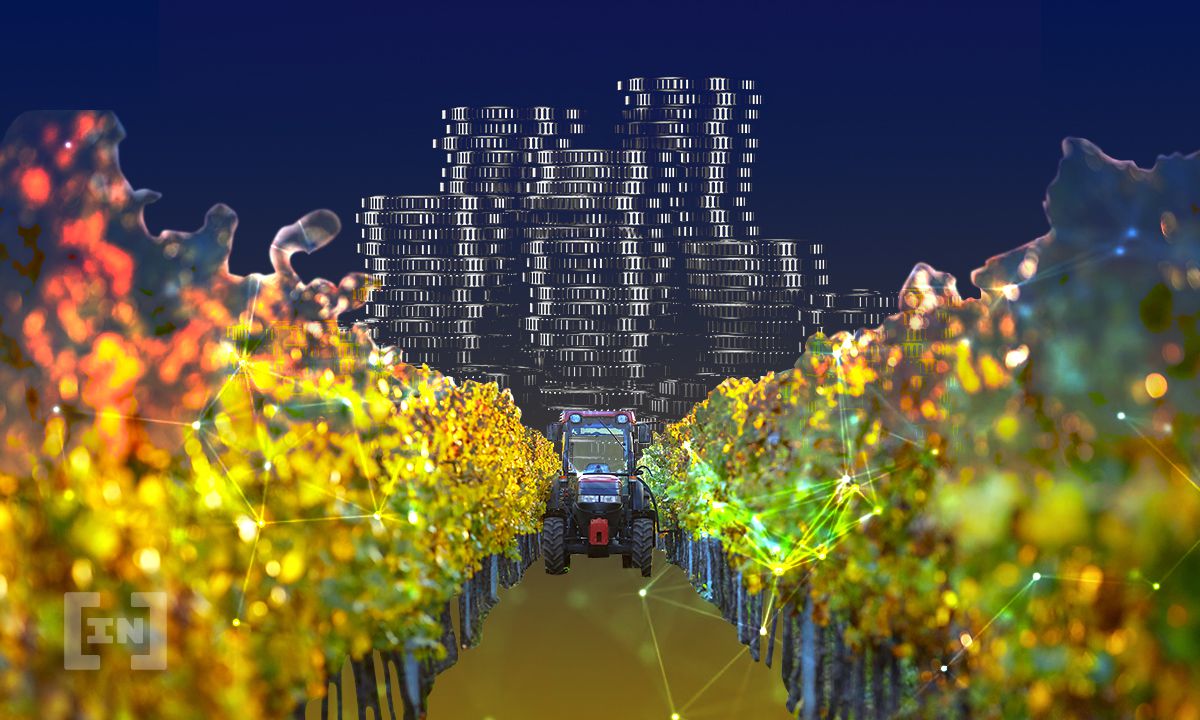