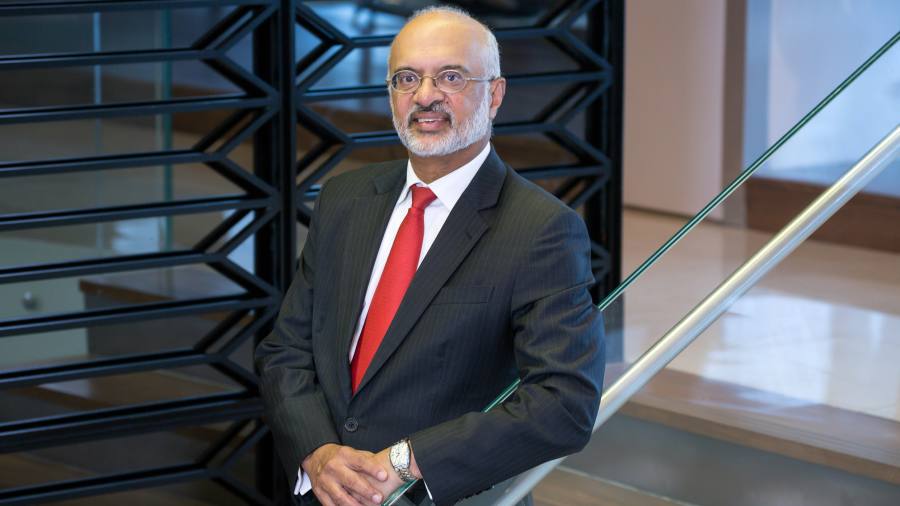 Singapore’s biggest bank plans to grow its cryptocurrency and digital assets business despite the crypto bear market, saying it wants to expand its digital exchange and offer services to more of its 300,000 wealthy clients in Asia.

Piyush Gupta, chief executive of DBS since 2009, said the crypto market downturn proved that established and regulated financial institutions, rather than just start-ups, should be offering products such as digital asset trading for retail investors.

The bank’s brokerage arm last year received a cryptocurrency licence from the Monetary Authority of Singapore, allowing its institutional and wealthy clients access to its DBS Digital Exchange by invitation.

Gupta said the bank has less than 1,000 members on the exchange but would soon offer the service to 300,000 of its wealthy clients across Asia including private banks, accredited investors, other exchanges and funds through its DBS mobile banking app.

The app would make the process less clunky and quicker for clients in addition to allowing DBS to offer it to more customers, he said. DBS had total assets of S$686bn (US$488bn) as of December 2021.

The former Citibank executive, who has served in senior banking roles across Asia, said DBS had to support Singapore’s push into cutting-edge financial technology. “People look to us to be a pioneer in the space and to continue to push boundaries,” he said in an interview with the Financial Times. 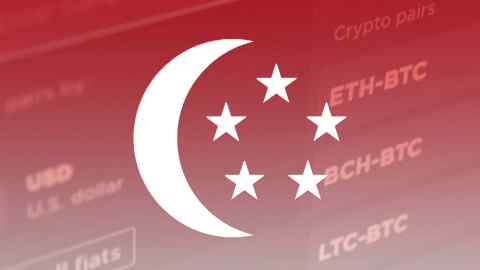 The plans from DBS, in which state investment group Temasek holds a stake of just under 30 per cent, come as Singapore grapples with its messaging over its attempt to be a crypto hub. The city-state, whose economy is reliant on financial services and trading, believes it must innovate to remain relevant.

But this year’s collapse of several high-profile crypto groups, including Singapore-based Three Arrows and Terraform Labs, in addition to plummeting valuations globally has prompted questions over MAS’s strategy.

Gupta described the challenges facing the country’s regulators. “On the one hand, we want to be a global crypto hub. On the other hand, we’re also very worried about our domestic population getting burned with this speculative asset class,” he said.

Gupta said losses suffered by retail investors in the crypto crash underscored the importance of more established financial institutions offering digital assets services. The total number of trades on DBS Digital Exchange has more than doubled from April to the end of June, while the quantity of bitcoin bought on the exchange has risen nearly four times. Similarly, the quantity of ether, another popular token, has increased 65 per cent over the same period.

“We have been judicious about who we have brought on. My view is we can do this for retail investors but regulators don’t necessarily see it that way,” he said.

About $1bn had flowed out of DBS and into global crypto exchanges run by companies including Genesis and Binance before the bank launched its own exchange, Gupta said. Entrusting companies such as DBS, which could put in place “guardrails” and protections, would lead to “better outcomes”, he added.

“You might as well try and create frameworks and processes to make these sensibly available to everybody instead of having a regulated space and a cowboy space and let everybody go to the cowboy space.”

Analysts cautioned that no regulator can protect against market risk. “In truth, crypto is highly volatile and fundamentally it has to go down to people understanding the risk,” said Nizam Ismail, founder of Singapore-based Ethikom Consultancy, which advises companies on compliance, adding that plenty of banks had failed to do so.

Hypothetically, DBS could be safer for retail investors wanting to trade cryptocurrencies but it was hard to judge, he added.

“What we really need is some sort of check or driver’s licence to ensure [retail investors] understand the risks. That doesn’t exist,” said Zennon Kapron, director of Kapronasia, a financial technology research and consulting group. “Whether that comes from banks like DBS is another question.” 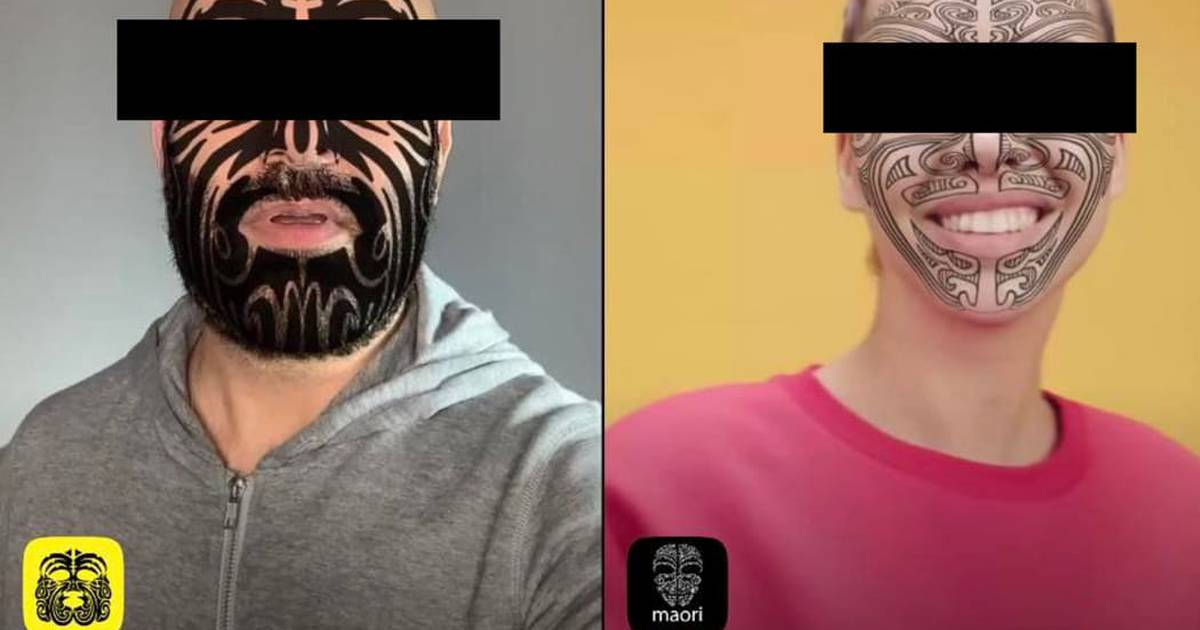 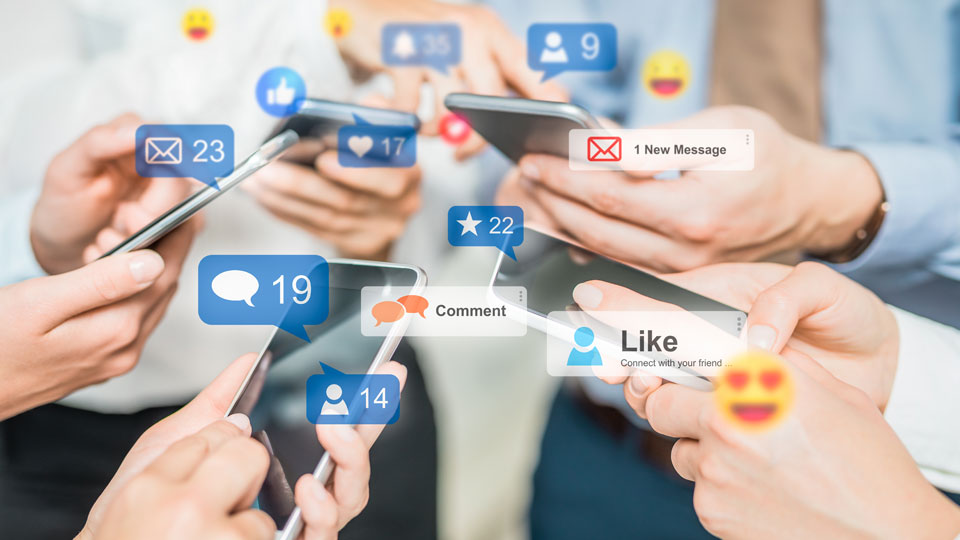