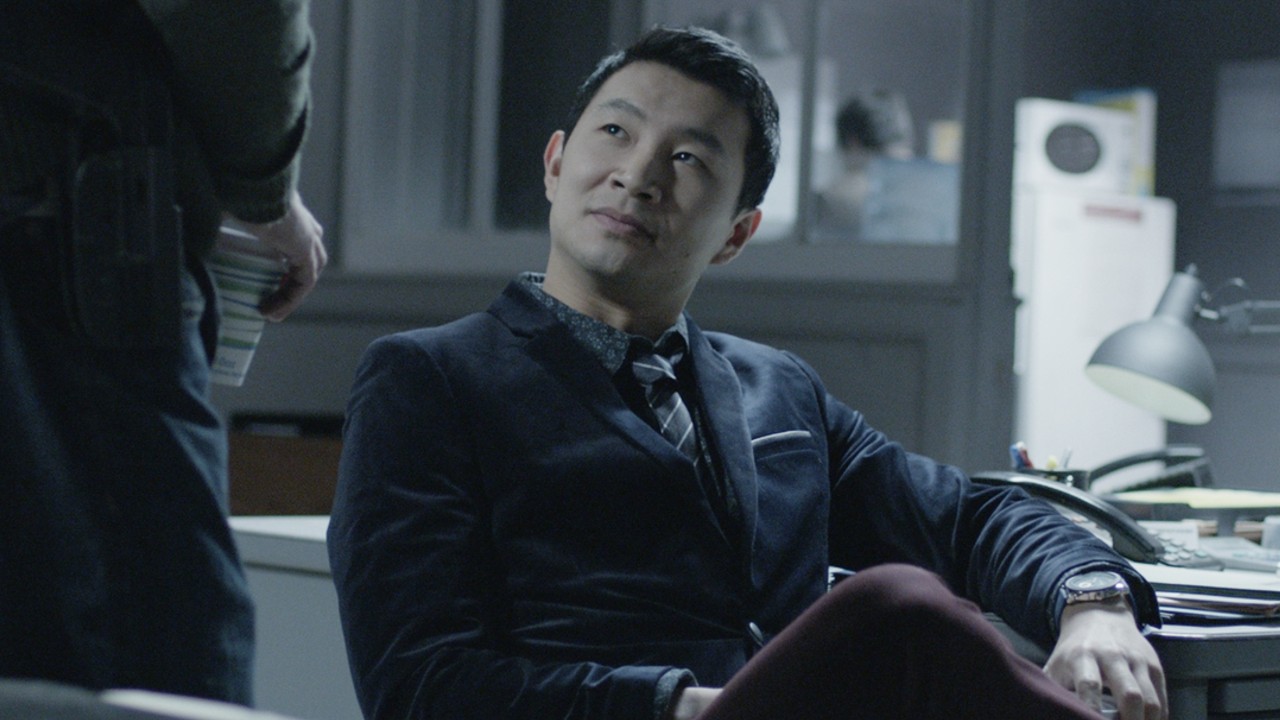 By Dan Lawrence
| Published 5 hours ago

Simu Liu may be one of the figureheads of the new generation of heroes in the Marvel Cinematic Universe, but his next role sees him step into the realm of villainy. Netflix’s Atlas will see Simu Liu star as an evil artificial intelligence opposite Jennifer Lopez. Deadline reports that, along with Lopez, Simu Liu will share the screen with Sterling K. Brown and Abraham Popoola in a film which is being directed by Brad Peyton.

Atlas is set in a grim AI-driven future, with Jennifer Lopez taking the eponymous role as a woman fighting to save humanity from a rogue AI that is determined to end humanity to achieve a world without war (not Skynet). In order to save humanity, Lopez’s character teams up with her worst enemy, another AI (no, not the T-800). Yes, the new Netflix film looks set to be a big science-fiction/action tentpole and will sound familiar to fans of The Terminator franchise. However, reimagining popular tropes of genre has boded well for Netflix in recent times with the likes of the heist movie Red Notice and spy thriller The Gray Man. According to Deadline’s sources, Simi Liu is the main antagonist of the film, so it is safe to assume he is the rogue AI set on ending humankind.

Outside of an expected Shang-Chi sequel–although director Destin Daniel Cretton may be pre-occupied with Avengers: The Kang Dynasty before that eventuality–Simu Liu has a huge slate of projects lined up in the near future. As well as his newly announced involvement in Netflix’s Atlas, Liu is set to star in director Greta Gerwig’s Barbie as well as teaming up with Mark Wahlberg for Arthur the King. As well as these projects that segway from adventure to comedy, Simu Liu has romance on the cards with his next film release, One True Loves.

Leading Simu Liu and his castmates in Atlas is of course Jennifer Lopez, who needs no introduction. The actress is having a busy year, with the film release Marry Me, a Netflix documentary dubbed Halftime charting her career so far and her marriage to Ben Affleck all happening in the space of eight months. Lopez currently is in the midst of a multi-year first-look deal with Netflix. Liu’s other castmate, Sterling K. Brown is of course a household name on the small-screen thanks to his portrayal of Randall Pearson in the wonderful family drama series This Is Us. The Emmy Award-winning show has recently come to an end and Atlas represents Brown’s commitment to add more feature film projects to his cv, to complement previous roles in the likes of Hotel Artemis and The Predator. Abraham Popoola’s career thus far isn’t as vast as his castmates, but the actor has recently been on the big-screen courtesy of Sony’s Spider-Man spin-off film Morbius. Atlas director Brad Peyton’s previous work includes the likes of San Andreas and Rampage, two films that show an affinity for large-scale action set pieces with an eye for destruction. Fans will be able to expect much of the same from Atlas and it will be exciting to see how Simu Liu fits into the role of a leading, villainous, antagonist. 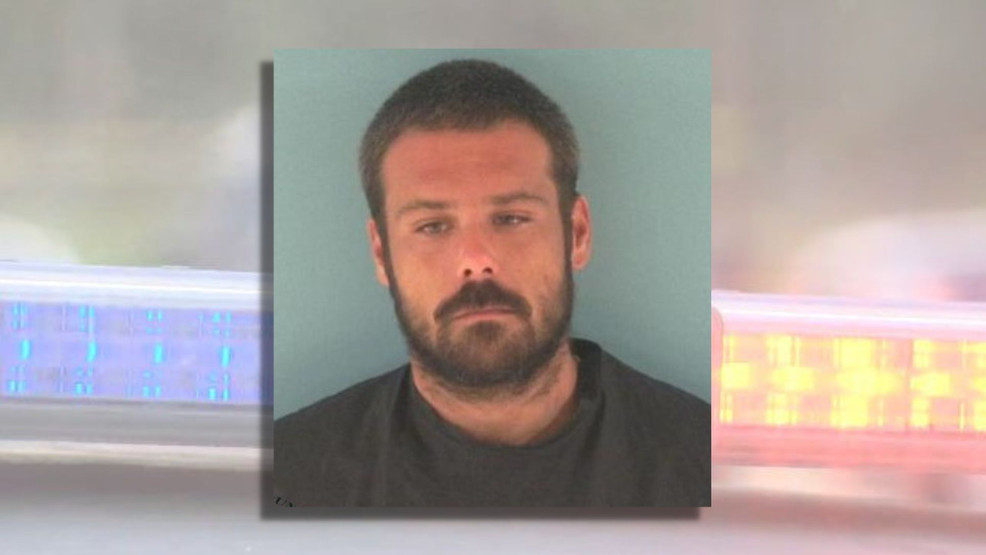