Thanksgiving is all about family recipes with personal flair. Sure, tons of families eat turkey and stuffing on the fourth Thursday of November, but only a few get to eat your grandma’s special stuffing, or my father’s meticulously slow-roasted turkey. So how could A.I. compete?

“I am originally from Texas, and I grew up in an Indian American household,” Krishna wrote. “I love spicy flavors, Italian and Thai food, and desserts that are not too sweet. Some ingredients I frequently cook with are chaat masala, miso, soy sauce, herbs and tomato paste.”

Then, she asked GPT-3 for a Thanksgiving menu. She followed-up with specific requests: “Show me a few desserts tailored to my taste preferences. Show me a nontraditional Thanksgiving recipe. Show me a recipe for cranberry sauce that’s not too sweet and a little spiced.”

A.I. has generated recipes before. In 2016, Janelle Shane, a researcher who runs a blog called A.I. Weirdness, used A.I. tools to create recipes and then blogged about them. Back then, her results were bizarre: They included recipes for “cream cheese soup,” “salmon beef style chicken bottom“ and ”chocolate pickle sauce,” wrote BuzzFeed’s Andy Golder in 2017.

The ingredients included meaningless items like “peeled rice” and “chopped flour,” she tells the Times. But the technology has come a long way in the last six years.

“What it does really well is sound plausible,” Shane says. “So if you weren’t paying attention and someone was just reading this recipe out loud to you, you would be, ‘Oh yeah, that sounds like a perfectly ordinary recipe.’”

Recipes in hand, Krishna and her colleagues got to cooking and tasting. How’d the dishes turn out? In the words of Times food columnist Melissa Clark: “We’re not out of a job.”

“The cake was dense and more savory than sweet,” Krishna writes. “The naan stuffing tasted like a chana masala and a fruitcake that had gotten into a bar fight. The roast turkey recipe called for a single garlic clove to season a 12-pound bird, and no butter or oil; the result was dry and flavorless.”

For those who want to put A.I. to the test in their own kitchens, the Times published the recipes online.

Though A.I. may not be replacing anyone’s grandma’s recipes anytime soon, it still has food-related potential. For example, researchers from the University of Illinois published a study earlier this year exploring how machine learning models could help mitigate food insecurity. Fortune’s Danielle Bernabe explains: “For certain instances, A.I. and machine learning lets organizations quickly gather and interpret large amounts of data to evaluate areas of need: predicting where and why hunger occurs and efficient food distribution.” 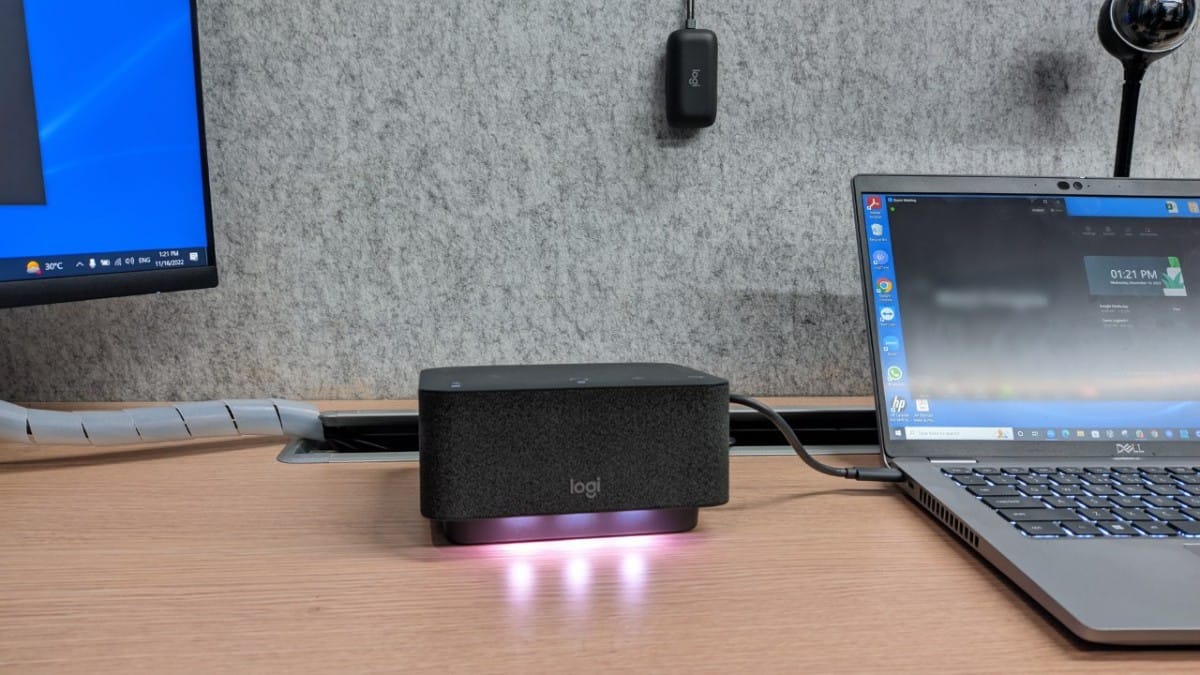 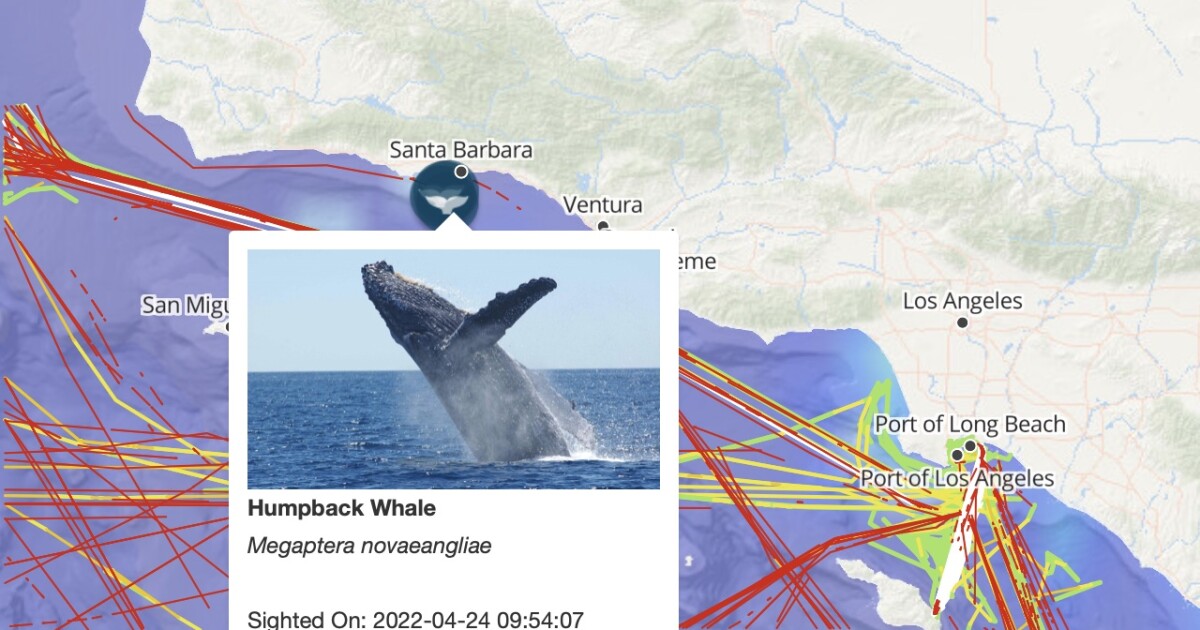