The pros and cons of social media are the subject of much debate, especially it’s effect on young people.

Under current federal law, children under age 13 are already banned from social media platforms, though no doubt some figure out how to get around the restriction.

Now a Texas state lawmaker wants to raise the age to 18.

Republican State Rep. Jared Patterson of Frisco announced this week he intends to file a bill that would, if passed and signed into law, prohibit Texans under age 18 from using social media sites like Facebook, Twitter and Instagram.

“It’s long past time to recognize the incredible harm social media is doing to the mental health of young Texans. Next session, we put an end to it,” Patterson wrote on Twitter.

Exactly how the state would enforce the ban isn’t clear.

We want tp know what you think. Should those under 18 be banned by law from social media sites? Or is that going too far?

Send your response (50 words maximum) to [email protected] by Wednesday, July 13. You can also mail your response to the Texarkana Gazette Friday Poll, at P.O. Box 621, Texarkana, TX 75504 or drop it off at our office, 101 E. Broad St, Texarkana, Ark. Be sure to include your name, address and phone number. We will print as many responses as we can in next Friday’s paper.

Last week’s question was about fireworks. Are you or a family member negatively impacted by fireworks? Do you have a pet that is negatively impacted? Should police step up enforcement of fireworks laws within city limits? Or are fireworks just good clean fun a few times a year and objections unreasonable?

– I don’t have a problem with people popping off some fireworks once (or twice) a year, IF they use good sense. It’s that part that really sucks, not the actual fireworks. People will launch fireworks at other people, at pets, at passing cars and into bone dry fields causing fires. STUPIDITY ruins all the fun!

– I don’t have a problem if I know they’re going to shoot fireworks. I do have one canine that’s afraid of boom booms, of any sort & I can bring him in. Two of my canines are of a breed that a lot of owners work hard to desensitize them from all sorts of noises. All it can take is 1 time to undo all their hard work. We just ask people to be respectful of their neighbors & their animals because you never know. Just let them know before hand. People also need to be aware of their surroundings & how dry it’s been. Even outside city limits. You could result in loss of a home or someone’s field in which is income.

– We have fireworks twice a year. Every other day of the year people get their peace and quiet. They know these days are coming and have plenty of time to prepare themselves and their pets. Police have better things to do than to run to calls about people popping fireworks, especially when most people are going to just start back popping them as soon as the police leave. The city should do away with the law about not popping fireworks. That would cut down on calls and police could focus on calls that are real emergencies.

– For this town too bring revenue and business we as a people have to come to acceptance too a lot of new ideas and attractions and we have to trust that are people we have in place can make it happen safely.

– We had a two-week old baby colt a few years ago. It was almost ran through a barb wire fence, even through it’s against the law in my neighborhood (inside the city). And because I complained, I was the killjoy!

– I don’t have a problem if it’s legal on the holiday, but not days before the holiday and days after the holidays, I have a small dog that gets very stressed and on the actual holiday I am prepared!!

But if it’s illegal in City limits then yes the police need to start enforcing the law an fine those peeps!

– I think they need to change the law and make it legal on certain holidays to set off fireworks in Texarkana! As long as people do it safely (not do stupid things) and clean up their mess,… It would only be a couple days out of the year! Other who are bothered by it would know those days are coming and take steps to help themselves and animals feel safe on those days!

– I have PTSD and I don’t sleep! I understand y’all think it is just 2 times a year, those of us that have PTSD and are affected by it have NO WHERE to go away! So we are suppose to let our mental health suffer because they cant drive out to the country? If its a law, follow it!!

– Frankly considering how dry it’s been, and since the city doesn’t have it own show, they should set up a couple safe zones where safety of the people can be monitored. And the fire department can be there for emergencies and put out an fires.There can be competitions where people try to out do each other. And the rest of us can enjoy the show.

– I’m neither here nor there on most fireworks, although the mortars some set off seem quite loud. But not to the point I’d be willing to hand over mine or anyone else’s freedoms to any governing body no matter how well meaning they are .

– I have a dog that goes absolutely bonkers from fireworks. I plan on leaving him outside this weekend so he can work through his fireworks issues. Sink or swim, boy. Sink or swim.

– I have PTSD and Fireworks is the best time of the year. It comes every year the same time, plan ahead. Bring your pets in and be safe celebrating.  

– My dogs freak out! 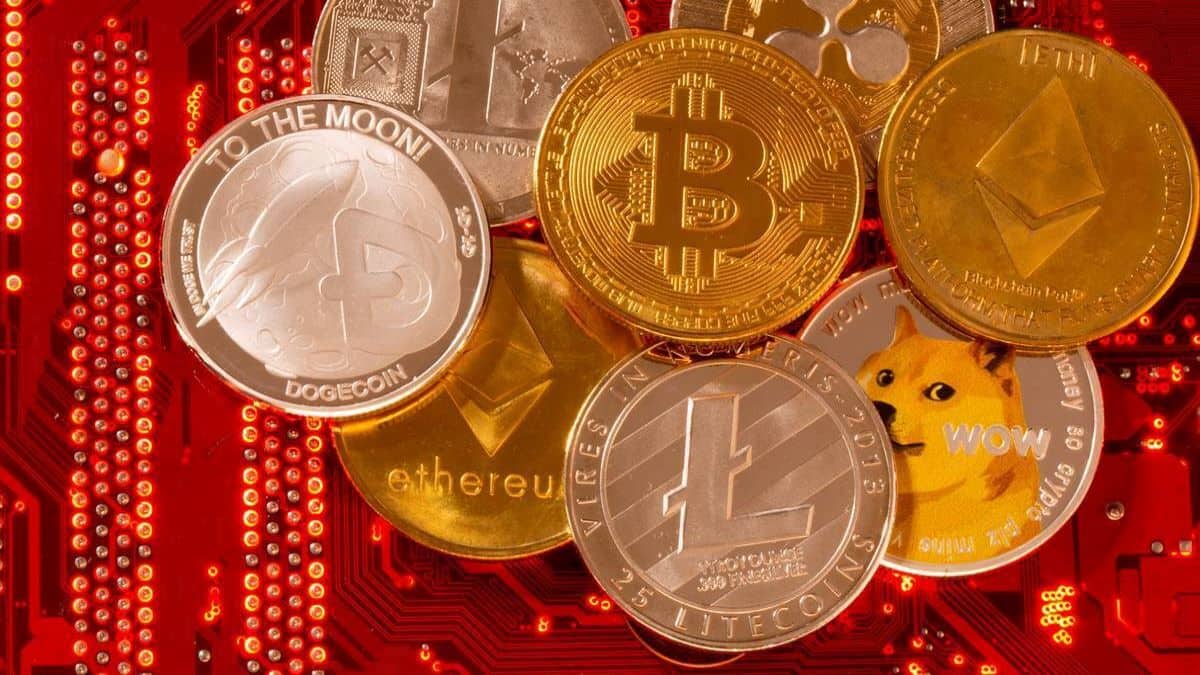