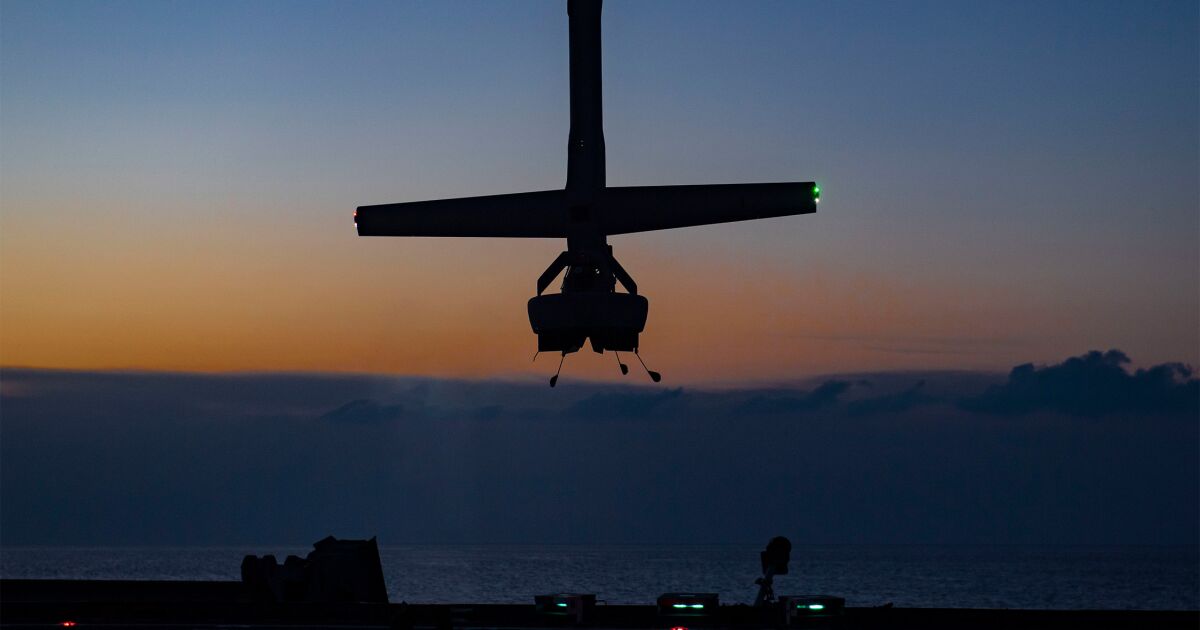 The money is follow-on investment to a financing that Shield AI announced in June. It brings the total amount raised in the Series E round to $225 million — made up of $150 million in equity and $75 million in debt.

The additional capital came from the U.S. Innovative Technology Fund. Founded in 2015, Shield AI has raised just under $575 million since inception. It is the fourth venture-backed, defense-tech startup to achieve a multi-billion valuation in the past 20 years, according to the company.

“Given our unique position as the leader in AI pilots, which offer game-changing value, we have many attractive investment opportunities within our business,” said Chief Executive Ryan Tseng in an email. “This additional $60 million funding provides us flexibility to make additional investments.”

Shield AI uses sophisticated algorithms that act as an autonomous pilot for military drones and even manned aircraft — providing planning, mapping and other features that enable aircraft to make dynamic flight maneuvers on their own.

Tseng, an MIT graduate and former head of a wireless charging company, formed Shield AI with his brother, Brandon Tseng, a former Navy SEAL. The third co-founder is Andrew Reiter, who worked on one of Draper Lab’s robotic guidance systems. The company now employs roughly 500 workers, up from 400 this past summer.

The company’s core technology has been used in conflict areas by the U.S. military since 2018. Its AI stack is called Hivemind. It powers small surveillance drones that can maneuver in blacked-out or communication-jammed conditions —such as inside buildings — to detect threats and provide intelligence.

Shieid AI has been expanding Hivemind beyond small unmanned aerial vehicles. It now is powering a medium-sized vertical take-off and landing drone called V-BAT — which Shield AI acquired through the recent buyout of Martin UAV. V-BAT drones are roughly 10 feet tall with a 10-foot wingspan. Shield AI’s goal is to put swarms of V-BATs on U.S. and allied naval vessels.

“Automated defense capabilities will play an increasingly essential role in our defense programs and are critical to our ability to remain competitive,” said Thomas Tull, chairman of U.S. Innovative Technology Fund, in a statement. “Shield AI is a leader in this space, developing some of the most advanced and cutting-edge technology for AI piloting. We are proud to be able to support Shield AI and the work they are doing in defense.” 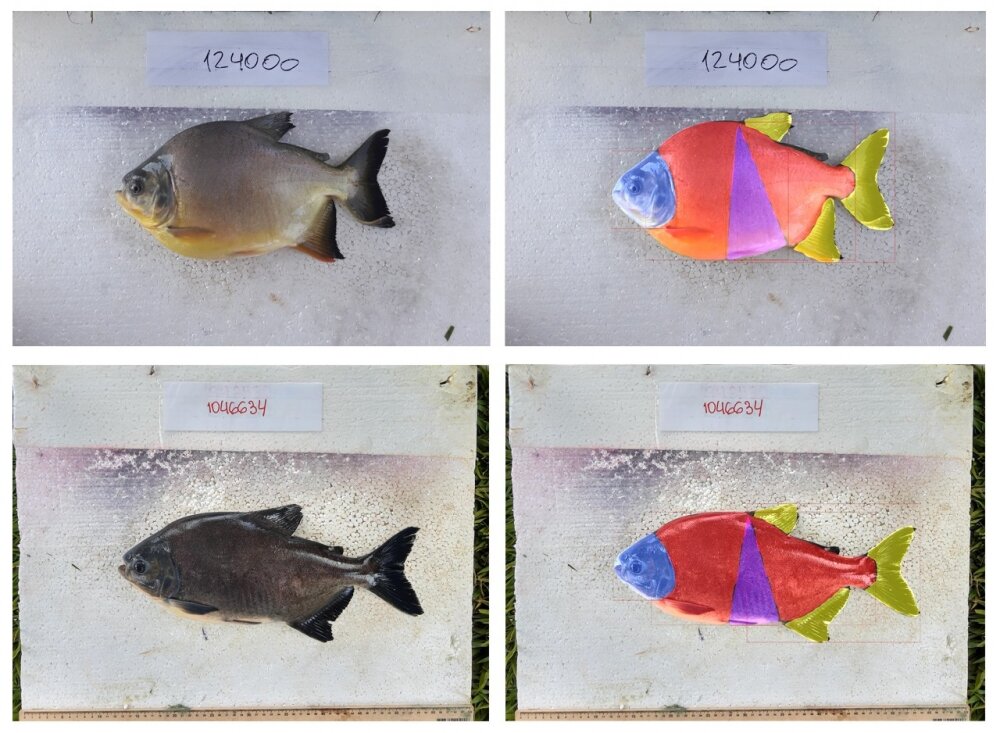 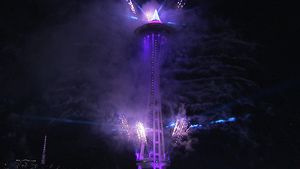