Approximately 5.5 million SHIB tokens have been destroyed in the previous 24 hours. To reduce the number of tokens in circulation, they are typically destroyed or “burned.”

This is done to raise the price artificially. Initially, 500 trillion tokens were transferred to Ethereum co-founder Vitalik Buterin, while the remaining 500 trillion were locked in UniSwap.

Slight price hikes happened as a result of the massive number of tokens in circulation. Coins are transmitted to a false wallet address to prevent them from being spent again.

A massive token burn occurred in mid-December 2021, according to Yahoo Finance. Steven Cooper of Bigger Entertainment destroyed 239 million SHIB tokens at a party on December 26, 2021. 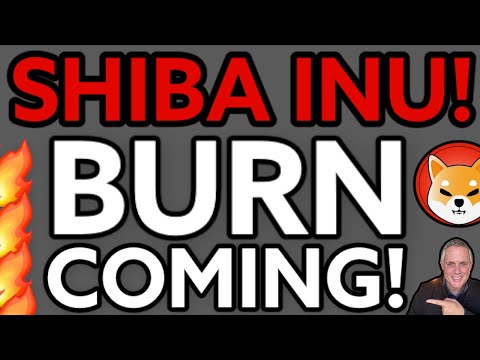 SHIB has a long way to go before reaching the same level of adoption as its predecessor, Dogecoin, which presently has more than 132 billion tokens in circulation.

ShibaSwap Developers announced a burn plan on August 7, 2021, to limit the supply of $SHIB and $LEASH, to which SHIB investors responded warmly on social media.