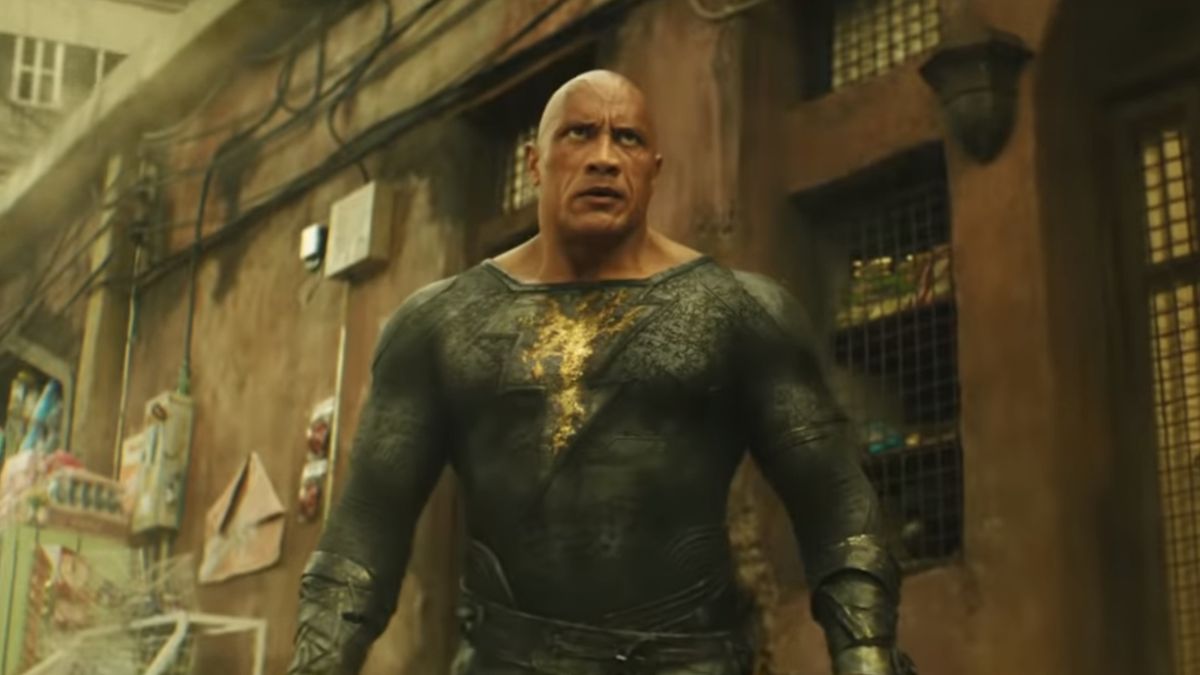 Shazam 2 director David F. Sandberg has hilariously debunked speculation that Dwayne Johnson’s Black Adam will show up in the movie. Johnson is starring in his own solo Black Adam movie, which is due for release a few months before the Shazam sequel – in DC Comics, Johnson’s character is a regular foe of Billy Batson’s.

Sandberg posted a series of drawings to Instagram, beginning with a title card that reads “Totally true tales from Shazam 2.” The first picture shows the director looking at a picture of Johnson, captioned “I’ve never met or spoken to the Rock, at least I don’t think so…”

Scroll along the pictures, and you’ll see Sandberg repeatedly receiving a note from a familiar face that promises “the hierarchy of power in the DC universe is about to change!!” If those words sound familiar, it’s because Johnson regularly says the catchphrase to tease Black Adam’s DCEU debut.

“It’s not hyperbole – he is blessed with these powers that are so unique and awesome, he has the ability to change the hierarchy of power in the DC universe,” Johnson said of his character ahead of the first trailer’s release. “And then, coupled with that, it was the opportunity to take the JSA [Justice Society of America], who predated Justice League, [to the screen]. We have the resources, we have the material, we have the IP.”

This isn’t the first time Sandberg has denied Black Adam will be appearing in Shazam! Fury of the Gods. The director previously answered a fan question on the subject with: “No, he has his own movie.”

The sequel will see the return of Zachary Levi as the older version of Billy and Asher Angel as the younger incarnation of the character. Jack Dylan Grazer is back as Freddy Freeman and the rest of the Shazam family is returning, too. Joining the cast is West Side Story star Rachel Zegler, along with Lucy Liu and Helen Mirren as the villains Kalypso and Hespera.

Black Adam hits theaters this October 21, while Shazam 2 lands December 21. In the meantime, check out our guide to all the upcoming superhero movies to see what else is on the way. 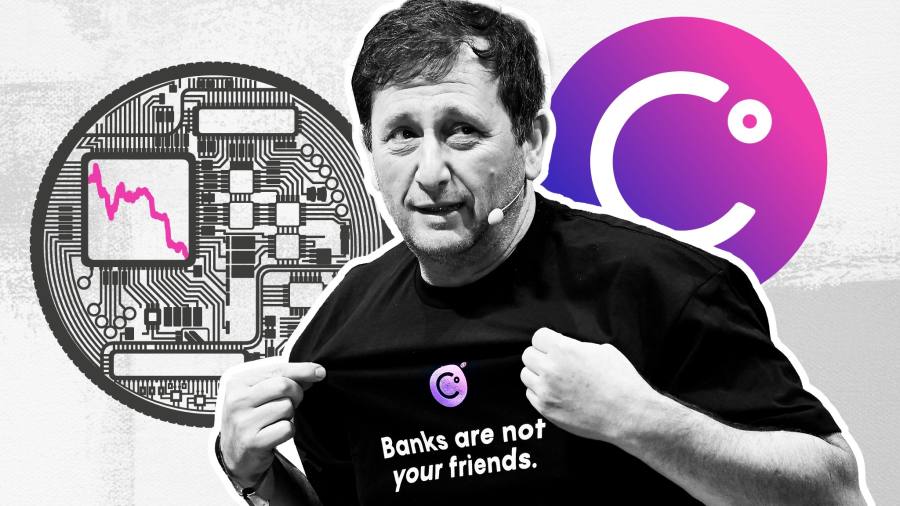