According to ministry data, 966 new coronavirus cases were recorded on Saturday, after cases had topped 1,400 on Friday with nearly double the number of tests conducted.

The ministry said an additional 274 positive cases were detected on Sunday as of the release of the morning tally.

Of the over 56,000 tests performed Saturday, 1.79 percent came back positive — a rate similar to that in recent days.

There are 11,390 active virus cases in the country, Health Ministry data showed. Two months ago that figure was around 200.

Ministry data showed 97 people were hospitalized in serious condition in COVID-19 wards, up from 89 a day earlier, marking the highest tally since May 2.

The number of serious cases has been slowly rising since an all-time low of 19 last month. At one point in January, there were nearly 1,200 serious cases.

Researchers at the Hebrew University of Jerusalem, meanwhile, said Sunday that while hospitalized cases have been rising consistently with new virus infections, the patients’ deterioration to a more serious condition or death was significantly delayed or prevented compared to previous virus waves.

The difference in hospitalization is apparently a result of Israel’s wide vaccination drive, but the researchers stated that with the number of deaths and serious cases still low, concrete conclusions couldn’t be drawn.

Many health officials see the number of serious cases as a more useful measure than overall cases when considering the health of the nation in dealing with the pandemic, since those are the cases that can eventually overwhelm the health system.

Meanwhile the death toll stood at 6,459, with two new fatalities recorded Saturday, according to the ministry. 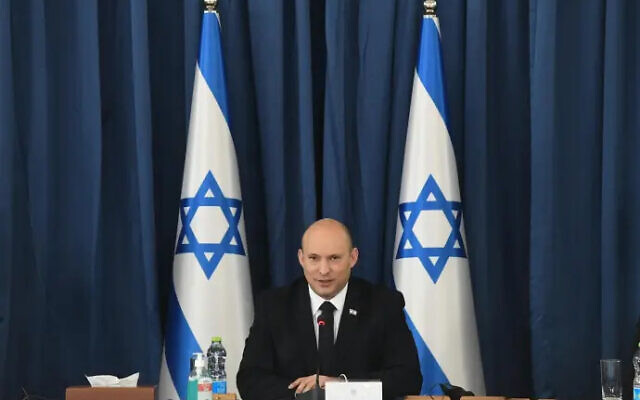 In a renewed plea on Sunday, Prime Minister Naftali Bennett urged Israelis, especially the younger population, to go get vaccinated.

Opposition leader Benjamin Netanyahu has been urging Israel’s new government to begin administrating a third vaccine dose, despite many experts saying such a move is unnecessary at this time.

“What are you waiting for? The government must immediately bring the third vaccine to Israel. There is no other way to save many lives, to keep the economy open, and to preserve the success we brought when we took Israel out of the coronavirus, first in the world,” the former prime minister tweeted Sunday. 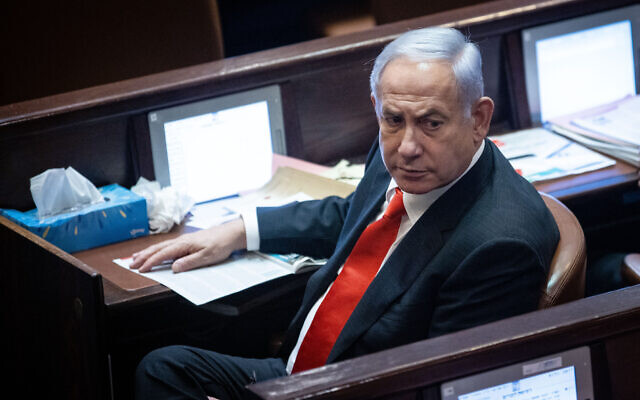 Netanyahu’s Likud party leaked on Wednesday that he had spoken several times in recent days with Pfizer CEO Albert Bourla and Moderna CEO Stéphane Bancel as part of his push to have a third coronavirus vaccine dose administered to Israelis.

For weeks, Netanyahu has insisted that third doses are necessary immediately, but analysts have questioned whether his position is more rooted in a desire to differentiate himself from the new government’s policies on the pandemic.

Pfizer has been seeking FDA authorization for a third shot, though the US regulator and Israeli health officials have said there is no evidence boosters are needed at this time. Israel is currently offering a third dose only to the immunocompromised.

Israel’s successful vaccination campaign was rolled out during Netanyahu’s tenure, after he secured agreements that made Israel a trailblazer on COVID immunizations. The longtime premier was replaced last month.


You’re serious. We appreciate that!


We’re really pleased that you’ve read X Times of Israel articles in the past month.

That’s why we come to work every day – to provide discerning readers like you with must-read coverage of Israel and the Jewish world.

So now we have a request. Unlike other news outlets, we haven’t put up a paywall. But as the journalism we do is costly, we invite readers for whom The Times of Israel has become important to help support our work by joining The Times of Israel Community.

For as little as $6 a month you can help support our quality journalism while enjoying The Times of Israel AD-FREE, as well as accessing exclusive content available only to Times of Israel Community members.

Already a member? Sign in to stop seeing this