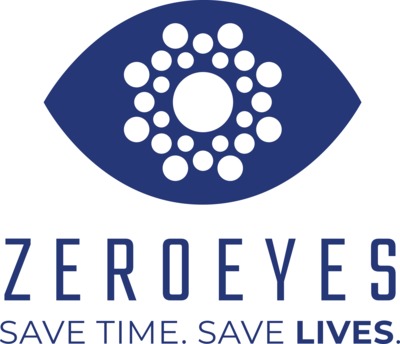 PHILADELPHIA, Nov. 17, 2022 /PRNewswire/ — ZeroEyes, creators of the only A.I.-based gun detection video analytics platform that holds the U.S. Department of Homeland Security SAFETY Act Designation, and the Southeastern Pennsylvania Transportation Authority (SEPTA) today announced that the Authority has selected ZeroEyes for a pilot program designed to reduce the likelihood of gun-related violence on train platforms.

SEPTA is the first major transit system to deploy ZeroEyes’ solution, which is used by the U.S. Department of Defense, public school districts and universities, Fortune 500 corporate campuses, and many other organizations across more than 30 states. The SEPTA Board approved the pilot during its November meeting. Implementation will begin in approximately two months.

“We are committed to ensuring the safety of our riders and employees,” said SEPTA Board President Pasquale T. Deon Sr. “While serious crimes are rare on SEPTA, evaluating this technology demonstrates the Authority’s proactive approach to security.”

SEPTA has more than 30,000 cameras throughout the system. The pilot program will utilize cameras at stations along the Market-Frankford and Broad Street Lines.

“We appreciate the Board’s support for this pilot, and it is our hope that this new technology will be another tool we can use to keep our system safe,” said SEPTA General Manager and CEO Leslie S. Richards. “If the program is successful, we will consider deploying ZeroEyes at other locations across the network.”

Other ongoing efforts to help prevent crime on SEPTA include:

SEPTA is the major transit provider for Philadelphia and the counties of Delaware, Montgomery, Bucks, and Chester. It operates bus, rapid transit, commuter rail, light rail, and electric trolleybus services for nearly four-million people. SEPTA has the sixth-largest U.S. rapid transit system by ridership, and the fifth-largest overall transit system, with 290 active stations, over 450 miles of track, 2,350 revenue vehicles, and 196 routes.

“Our nation’s cities have been experiencing dramatic increases in violent gun-related crime, and we need more leaders like SEPTA who take proactive measures to protect the public,” said Mike Lahiff, CEO and co-founder of ZeroEyes. “Public transportation is a crucial lifeline in urban regions, and the millions of people who rely upon it have a right to feel safe. SEPTA’s progressive approach to the problem should set the industry norm; we hope to see other public transit providers follow suit in the near future.”

ZeroEyes was founded by a group of former Navy SEALs that used hundreds of thousands of proprietary images and videos to train its A.I. to be the most comprehensive and superior gun detection technology on the market.

Founded by Navy SEALs and Special Operations military veterans, ZeroEyes delivers accurate and real-time actionable intelligence about the brandishing of a gun near or in an occupied area or building, to local staff and law enforcement with an image of the shooter(s) and location of the threat, within 3 to 5 seconds from the moment the gun is detected. The ZeroEyes team also provides tech consulting, installation assistance and practice drills for active shooter events to enhance safety at schools, corporate and government facilities. Headquartered in the Greater Philadelphia area, the company’s affordable and effective gun detection solution has been adopted by the US Department of Defense, leading public K-12 school districts, colleges / universities, commercial property groups, manufacturing plants, Fortune 500 corporate campuses, shopping malls, big-box retail stores and more. Learn more about ZeroEyes atZeroEyes.com.

SEPTA (Southeastern Pennsylvania Transportation Authority) is the nation’s fifth largest transit system, with a vast network of fixed route services including bus, subway, trolley, trackless trolley, and Regional Rail, as well as ADA paratransit and Shared Ride programs. This network provides service in Bucks, Chester, Delaware, Montgomery, and Philadelphia Counties with connections into New Jersey and Delaware. SEPTA is also one of the region’s largest employers, with a workforce of approximately 9,500 employees. For more information about SEPTA, please visit septa.org, follow @SEPTA on Twitter, or download the official SEPTA app. 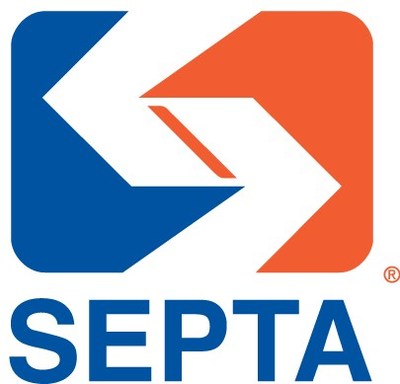 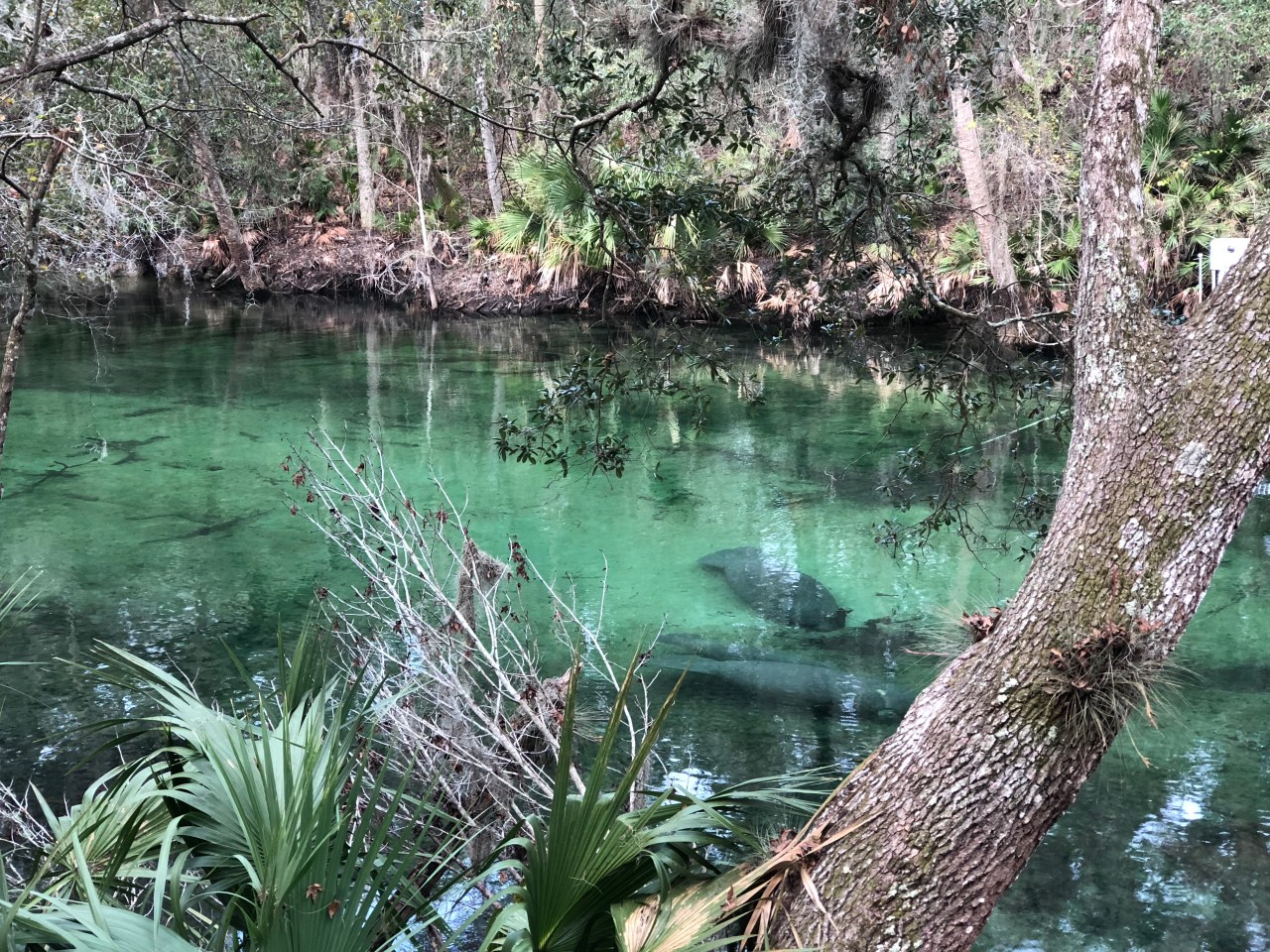