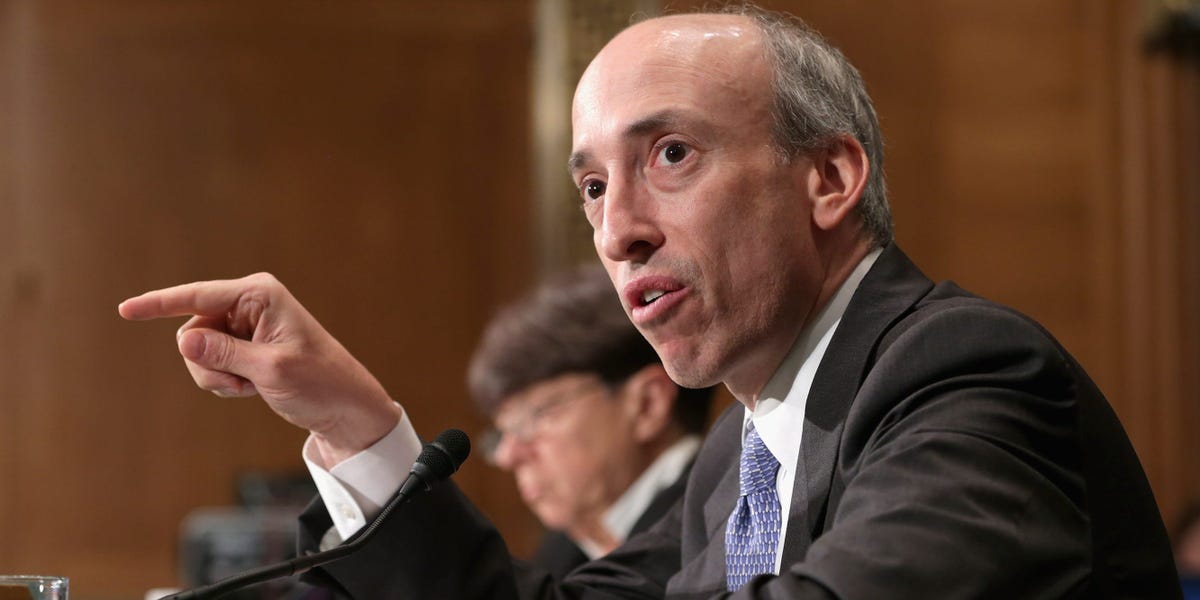 The crypto industry is not going to make it without increased regulation to build trust among investors and the general public, says Gary Gensler, the chair of the Securities and Exchange Commission.

Gensler, speaking via a video call at the NYC Summit, a conference for startup founders and investors hosted by the venture firms Primary and Inspired Capital, said that he believed that most cryptocurrencies, aside from bitcoin, should be regulated as securities under his agency.

The SEC’s recent litigation has reflected this view: In an insider trading case it brought against a former Coinbase product manager in July, it asserted that nine of the cryptocurrencies he traded were securities.

In Gensler’s view, such increased regulation is critical to protect investors — and moreover, for crypto to gain wider adoption.

“Detroit would not have taken off without some traffic lights and cops on the beat,” he said, directing his remarks toward founders and VCs in the audience. “This field will not take off unless you have some trust.”

In an interview with Yahoo Finance in July, Gensler said that the SEC would consider exempting cryptocurrency firms from certain rules to encourage more compliance.

Gensler’s remarks received a mixed reception during another panel at the NYC Summit.

Kevin Hartz, the founder of the event-ticketing company Eventbrite and the cofounder of the venture firm A* Capital, said that significant regulation would likely restrict innovation in the crypto industry. But Matt Homer, an executive in residence at Nyca Partners, said that founders could use it as an opportunity to build a competitive advantage by gaining early approval from regulators. 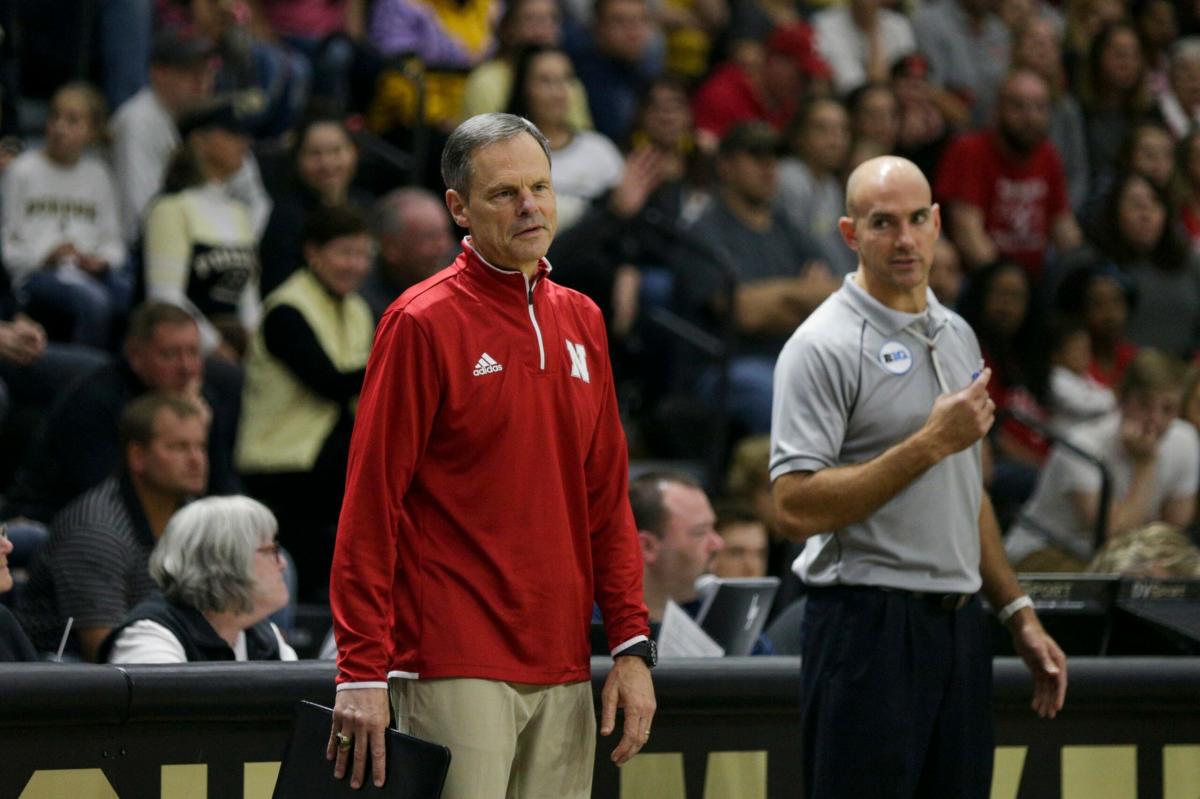