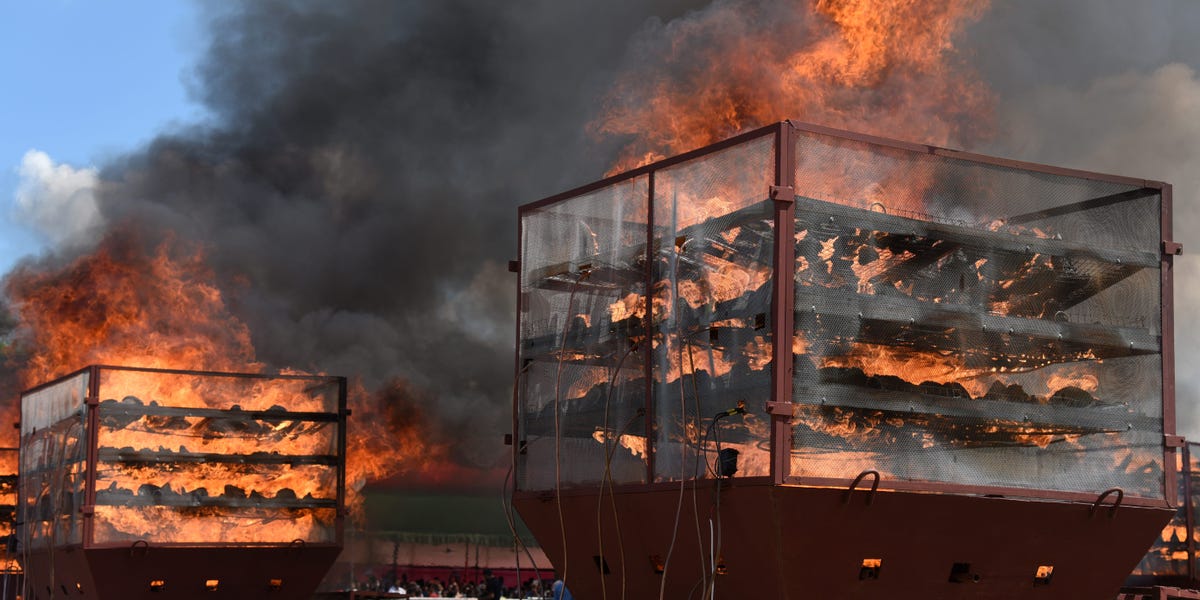 Thanks for signing up!

Access your favorite topics in a personalized feed while you’re on the go.


Zoë Jewell had a problem.

She had stumbled upon a better way to track the black rhinos she and her colleague were monitoring in Zimbabwe, but there wasn’t an easy way to scale the solution.

Jewell and her partner discovered that the Indigenous guides they’d hired to locate the endangered animals could study a rhino’s tracks and learn details about the creature’s sex, often its age, and even what plants it had been eating.

The trackers’ expertise proved superior to radio collars, which required that the rhinos be regularly immobilized so researchers could make adjustments. That process reduced female rhinos’ fertility — the last thing Jewell, a veterinarian, wanted.

But the observational skills expert trackers wielded took years to develop. So Jewell, a cofounder of the US nonprofit WildTrack, turned to artificial intelligence to help identify animal tracks using photos.

“Everything is there if we know how to read it,” Jewell told Insider.

Reading those signs is something AI can help humans do. This kind of heavy-duty data crunching is happening more often across conservation programs globally. These efforts are making it easier to monitor, understand, and even predict conservation challenges.

Already, AI can listen to forests for the sounds of chainsaws or gunshots, which indicate illegal logging or hunting, respectively. And AI can forecast what might happen to fish populations years later based on factors like how regulators tweak catch limits today.

Lily Xu, a researcher at Harvard University developing AI to aid conservation, said use of the technology was becoming essential because it could help those working on preservation projects best deploy limited resources across vast and complicated landscapes.

Being smarter about where to identify a breeding site for a tiger population or where to ban fishing is important, in part, because poachers often operate as international criminal organizations. It’s become big business. The illicit transfer of wildlife and resources — everything from fish to timber — ranks as the world’s fourth-largest illegal trade, behind narcotics, human trafficking, and counterfeit goods. Horns from rhinos like the type Jewell has studied in the field can fetch higher prices than cocaine, heroin, and gold.

Xu said AI could help in the arms race against those acting illegally.

AI can’t solve all of conservationists’ problems, of course. AI engines are only as good as the datasets they can amass. Yet the AI system Jewell and her collaborators developed can so far identify dozens of animal species with more than 90% accuracy. And combining that with human expertise makes for a powerful tool.

“The things that limit AI can be augmented with that human input,” Jewell said, “the AI can definitely learn from the skills of the trackers.” 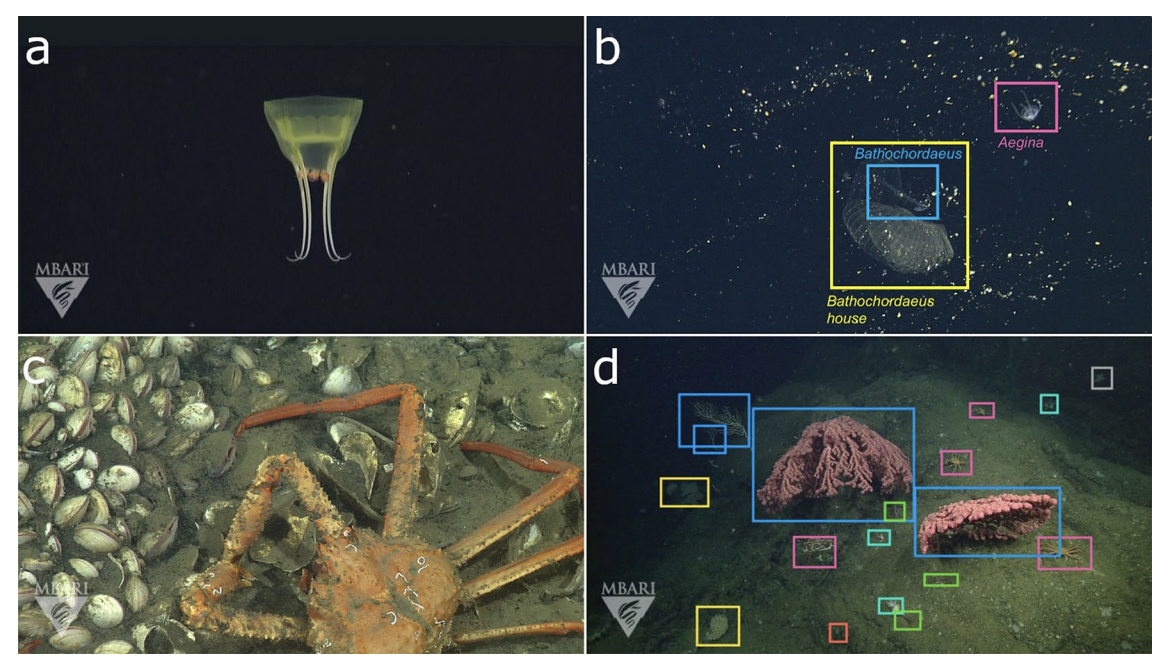