Two digital celebrities have partnered with actor Salman Khan for a distinctive song for his upcoming movie. Earlier, Salman Khan disclosed his next movie, “Kisi Ka Bhai Kisi Ki Jaan”. This movie, directed by Farhan Samji, also saw Salman Khan’s on-screen debut. While his presence has enhanced interest in the film, there are whispers that Tajik musician Abdu Rozik and social media sensation Just Sul will also make their appearances in Salman Khan’s next venture.

According to reports, Sul, an internet sensation who previously worked as a mechanical engineer, became well-known because of his mocking videos on social media platdforms.

Sul expressed his views on getting along with Salman Khan for his upcoming movie. He is super excited and grateful that the superstar gave him the opportunity to feature in one of his most significant projects of the year. Sul is not an experienced actor, but being chosen by Salman Khan is excellent news for him. He also said he was pumped to enter the stage and floor with his terrible dance moves!

Previously this year, Salman Khan recognized Abdu Rozik, who is a Tajik singer by profession, at IIFA 2022 and proposed to him a role in the said movie. When Rozik and Salman Khan met, they connected well.

Salman Khan then offered him a role in his movie on that very day. Rozik expressed that he is delighted and excited to be a part of this movie because this is his first commercial venture.

Actor Salman Khan took a day off from his hectic schedule and spent time with with the Indian Navy sailors ahead of Independence Day in Vishakhapatnam.

He soaked himself in the spirit of patriotism as he spent the day with the Indian Navy indulging in several activities onboard the vessel.

Waving the tri-colour joyously, Salman had a fun time with the sailors.

From cooking on the ship to doing one-hand push-up challenge, to signing autographs inside the state-of-the-art destroyer has been widely shared on social media.

People now refer to him as Chota Bhaijaan whenever he interacts. Rozik also appreciated Salman Khan’s nature, calling him a beautiful human being with a good heart.

What was the original name of “Kisi ka Bhai Kisi Ki Jaan”?

On Friday, Salman Khan toasted 34 years in the film business by announcing his upcoming movie’s name and first image. The movie’s original name was Kabhi Eid Kabhi Diwali. However, the filmmakers decided to alter it, and they have now revealed the new name in honor of Salman’s 34 years in Hindi cinema.

Besides Abdu Rozik and Just Sul, the movie will also feature Shehnaaz Gill, who became quite famous in Big Boss season 13. Venkatesh Daggubati, Pooja Hegde, Jagapathi Babu, and Raghav Juyal are also appearing in the film. The movie is scheduled for release on December 30.

Disclaimer Statement: This content is authored by an external agency. The views expressed here are that of the respective authors/ entities and do not represent the views of Economic Times (ET). ET does not guarantee, vouch for or endorse any of its contents nor is responsible for them in any manner whatsoever. Please take all steps necessary to ascertain that any information and content provided is correct, updated, and verified. ET hereby disclaims any and all warranties, express or implied, relating to the report and any content therein. 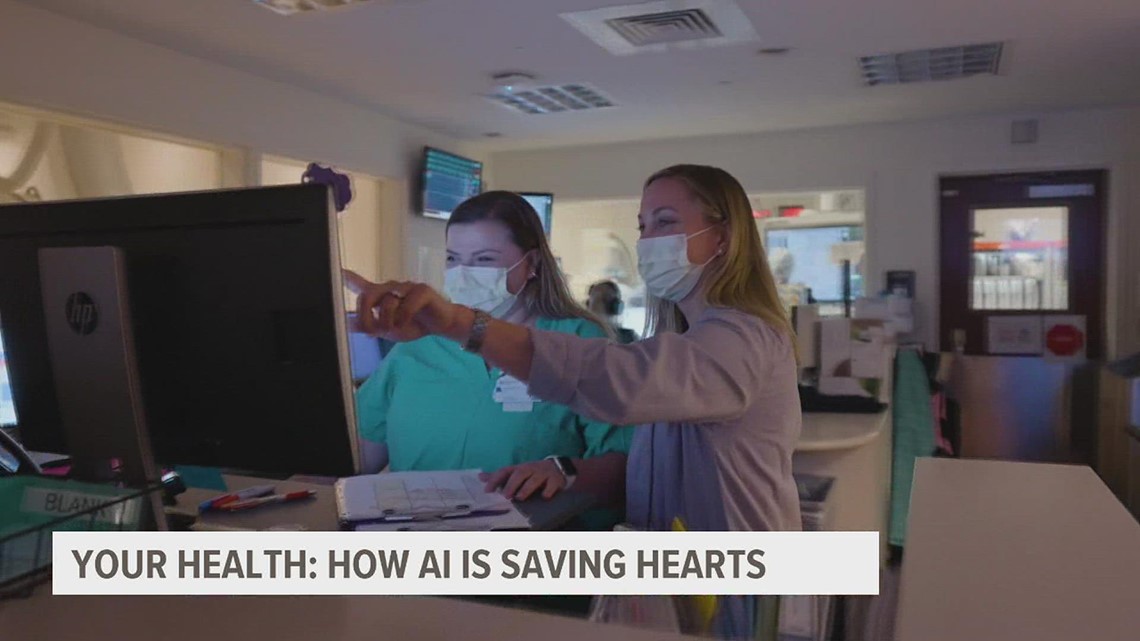