Russian President Vladimir Putin approved a law Friday prohibiting the use of digital assets as forms of payments in Russia.

The legislation will reportedly prohibit the transfer or acceptance of ”digital financial assets as a consideration for transferred goods, performed works, rendered services, as well as in any other way that allows one to assume payment for goods (works, services) by a digital financial asset, except as otherwise provided by federal laws,” effectively banning the use of crypto or NFTs as forms of payments.

The bill was submitted to the State Duma in June by the head of the legislature’s Committee on Financial Markets, Anatoly Aksakov, and signed into law by Putin Friday. The new law also includes a provision that requires crypto exchanges and providers refuse transactions in which digital assets could be construed as a form of payment.

The Russian government has seen internal conflict on crypto regulation, with various agencies at odds with each other on whether to ban crypto outright or just regulate it. The Central Bank of Russia had called for a crypto ban in January, which the Ministry of Finance opposed, saying instead that “regulation is sufficient to protect our citizens.”

The new law is set to take effect in 10 days.

There’s been some speculation that sanctioned Russian companies or individuals might use crypto to avoid sanctions imposed after the country’s invasion of Ukraine. But officials have proven savvy in using on-chain analytics to trace transactions, and industry experts have warned that sanctions evaders would be ill-served by trying to use cryptocurrencies. U.S. and EU bodies have even added specific crypto wallet addresses to sanction lists. 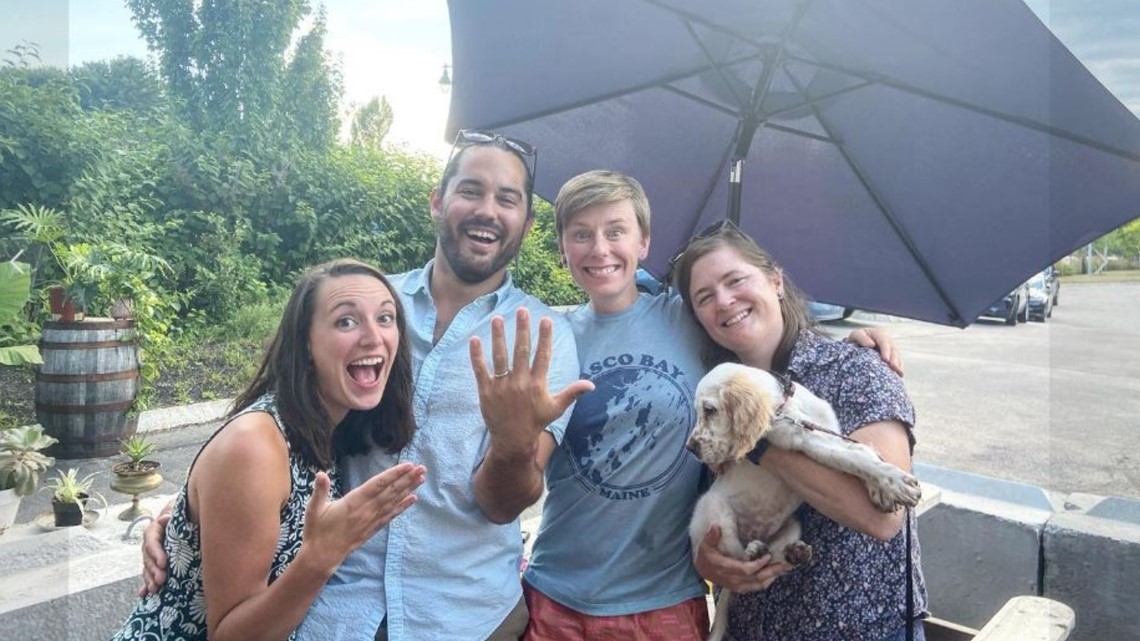 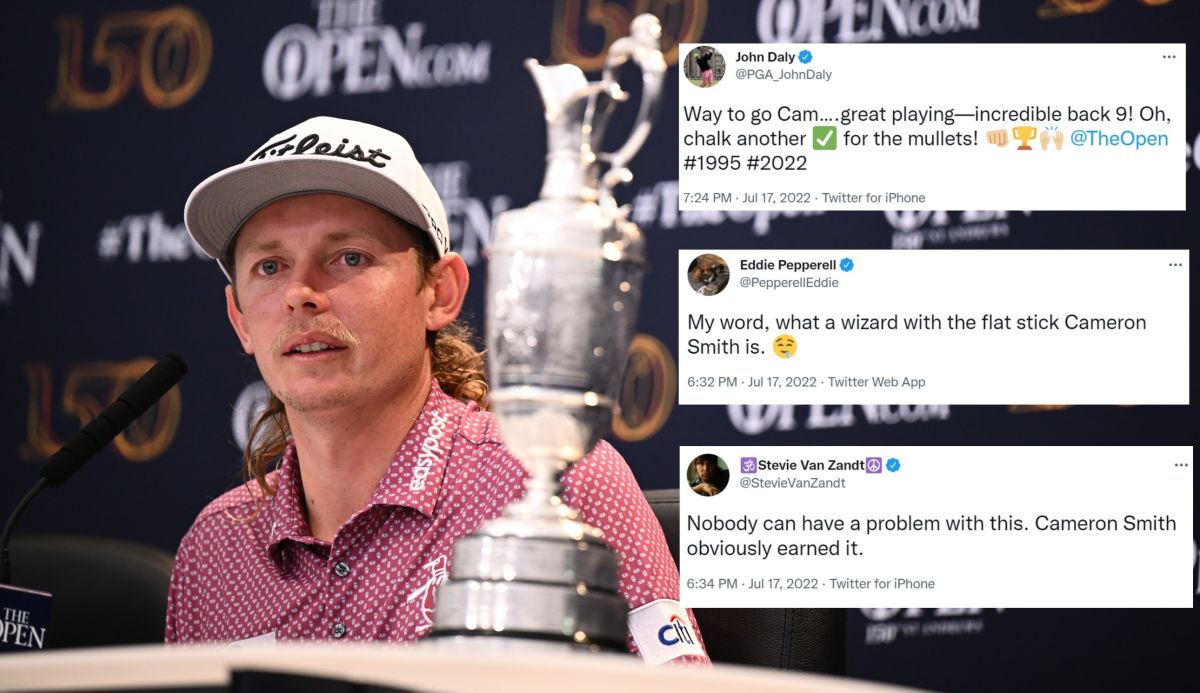