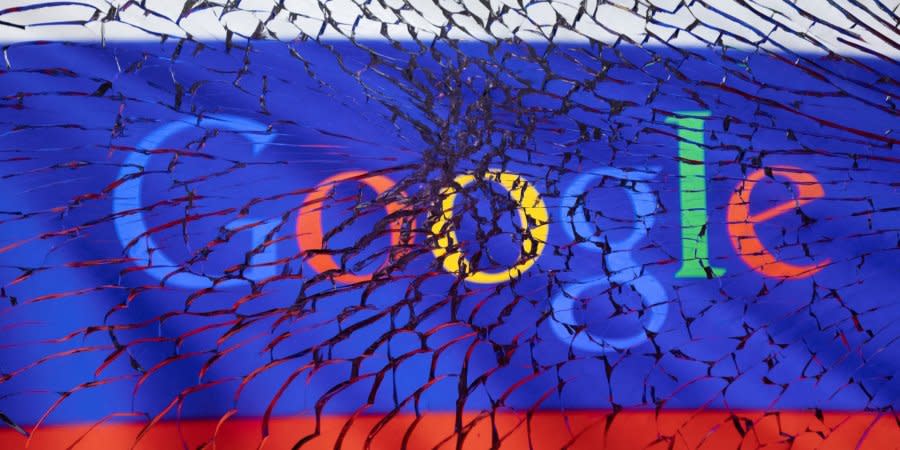 The invaders accuse the services of allegedly blocking “reliable information and the restoration of the life of the region”, while “calling for violence.”

The occupying authorities also say that Google will also be blocked if they “don’t come to their senses” and “continue to support the policy of disinformation, and propaganda of violence, as well as the dehumanization of the inhabitants of the liberated territory.”

Meanwhile, access to Google has already been blocked in Kherson Oblast.

“At my request, the Google search engine is disabled, the same with YouTube and Viber,” said collaborator Kyrylo Stremousov, appointed by the Russians to the occupation government.

“The search engine is blocked.”

According to Stremousov, the reasons for the blocking were “the use of these social networks as elements of information terrorism by the Ukrainian authorities and their American supervisors, as malicious information dumps.”

In early July, YouTube, Instagram and Viber were blocked in Kherson Oblast. The official reason was that their activities “are aimed at destabilizing the situation in the region.”

Earlier this week, Kremlin puppets blocked Google in the occupied territories of Luhansk and Donetsk oblasts.

Read the original article on The New Voice of Ukraine 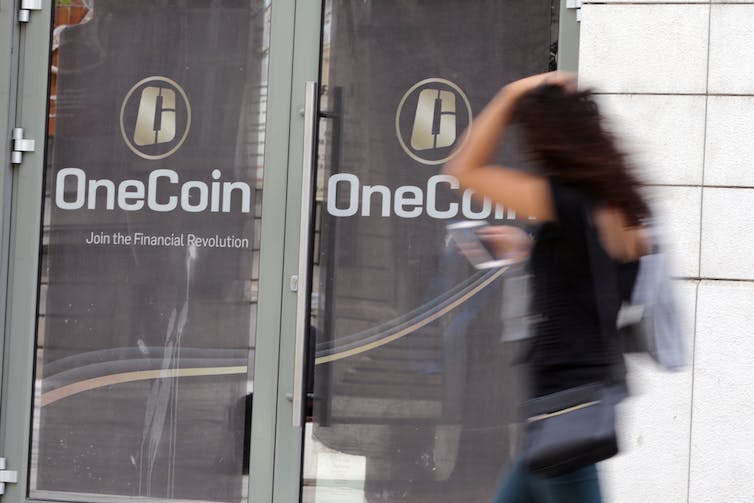