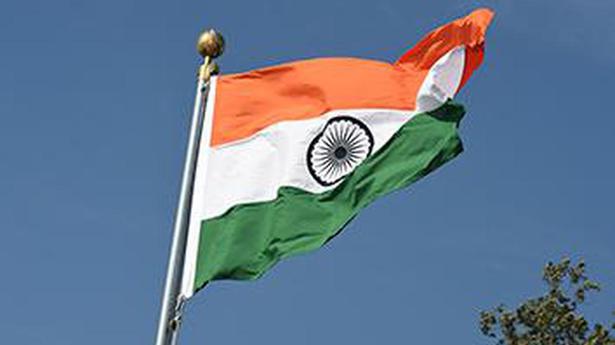 Ahead of Independence Day, the Rashtriya Swayamsevak Sangh (RSS) on Friday changed profile pictures of its social media accounts to the national flag from its traditional saffron flag.

As the country is celebrating the ‘Azadi Ka Amrit Mahotsav’ to mark 75 years of India’s independence, Prime Minister Narendra Modi had urged people to put the ‘Tiranga’ as the profile picture of their social media accounts between August 2 and 15.

The RSS, the political fountainhead of the ruling BJP, has been criticised by the Congress and other Opposition over its stand on the national flag.

In an obvious reference to the RSS, Congress general secretary Jairam Ramesh asked earlier this month if the organisation that did not hoist the national flag at its headquarters in Nagpur for 52 years would comply with the prime minister’s message to make the ‘tiranga’ the profile picture of social media accounts.

On Friday, RSS publicity department co-incharge Narender Thakur said the Sangh has been celebrating Independence Day at all its offices by hoisting the national flag.

The Sangh changed its profile picture on the social media to the national flag from its organisational flag.

The central government has urged people to hoist or display the national flag from their homes during August 13-15 as part of its ‘Har Ghar Tiranga’ programme.

Earlier, RSS publicity department head Sunil Ambekar had said that such things should not be politicised.

The RSS has already extended its support to ‘Har Ghar Tiranga’ and ‘Azadi ka Amrit Mahotsav’ programmes. The Sangh had in July appealed for full support and participation of the people and swayamsevaks in the programmes to be organised by the government, private bodies and Sangh-related organisations, Sunil Ambekar had said. 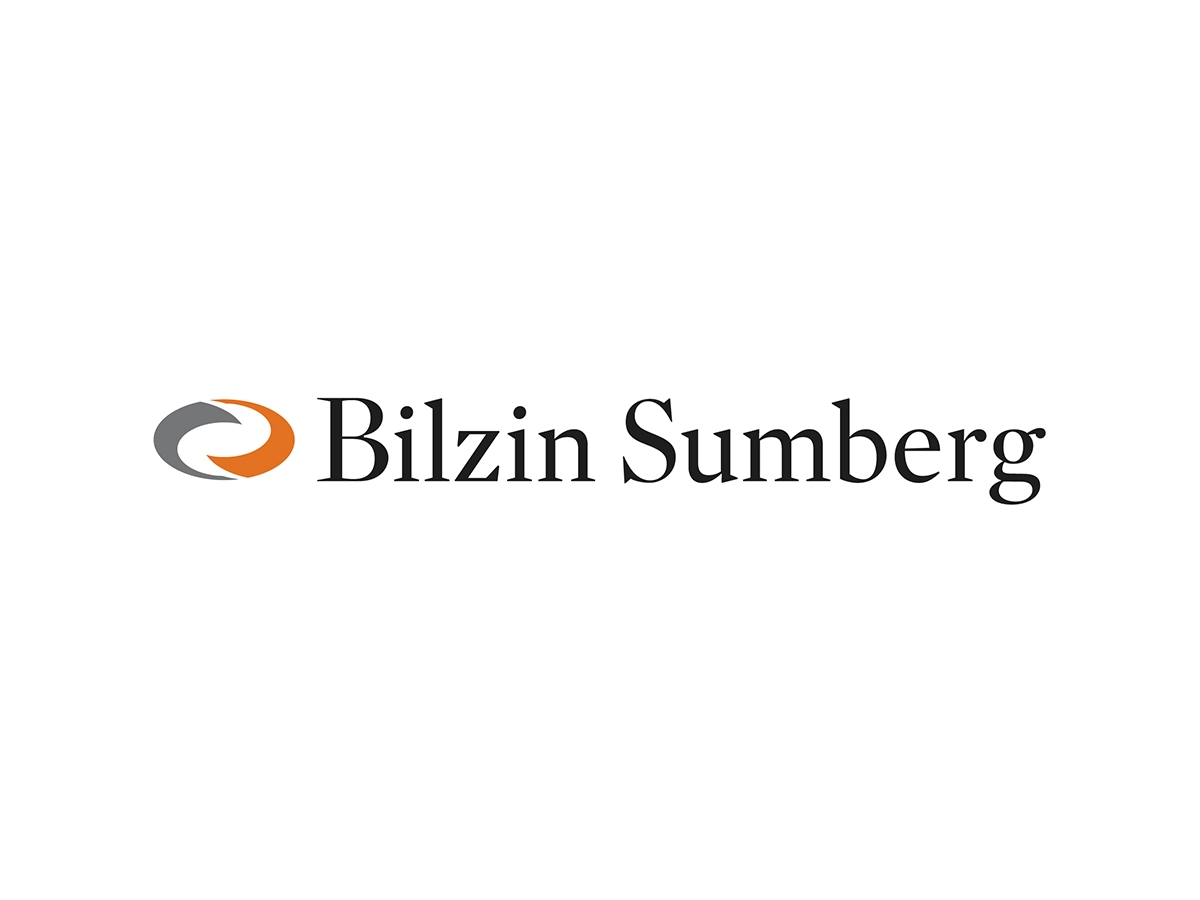 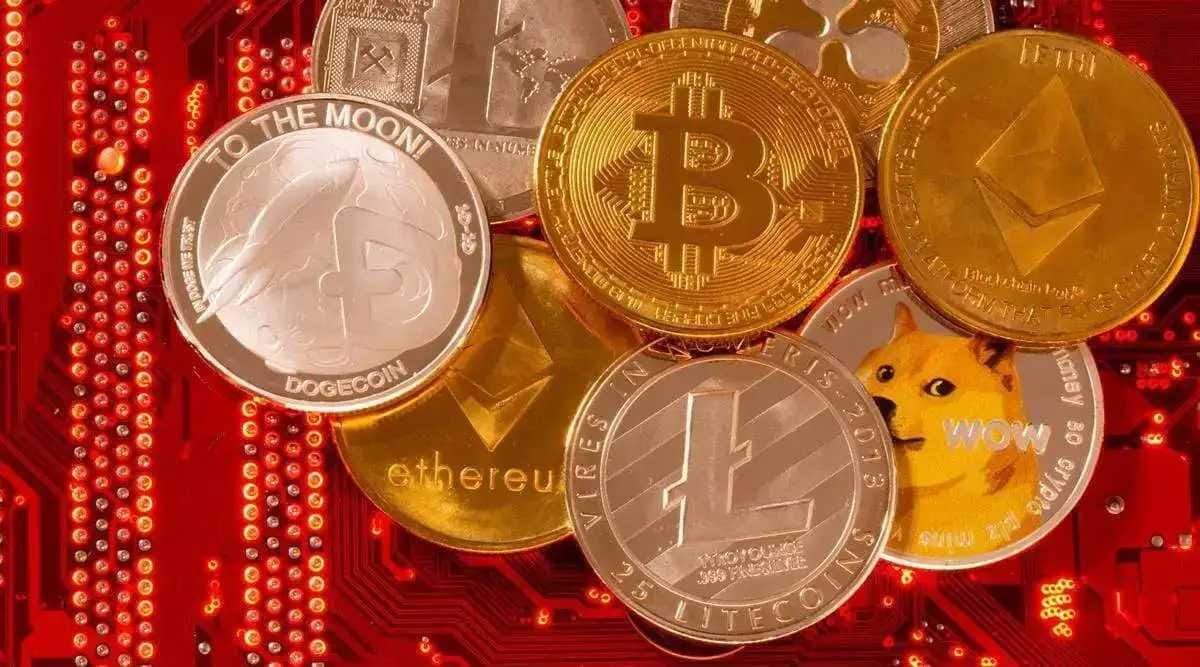