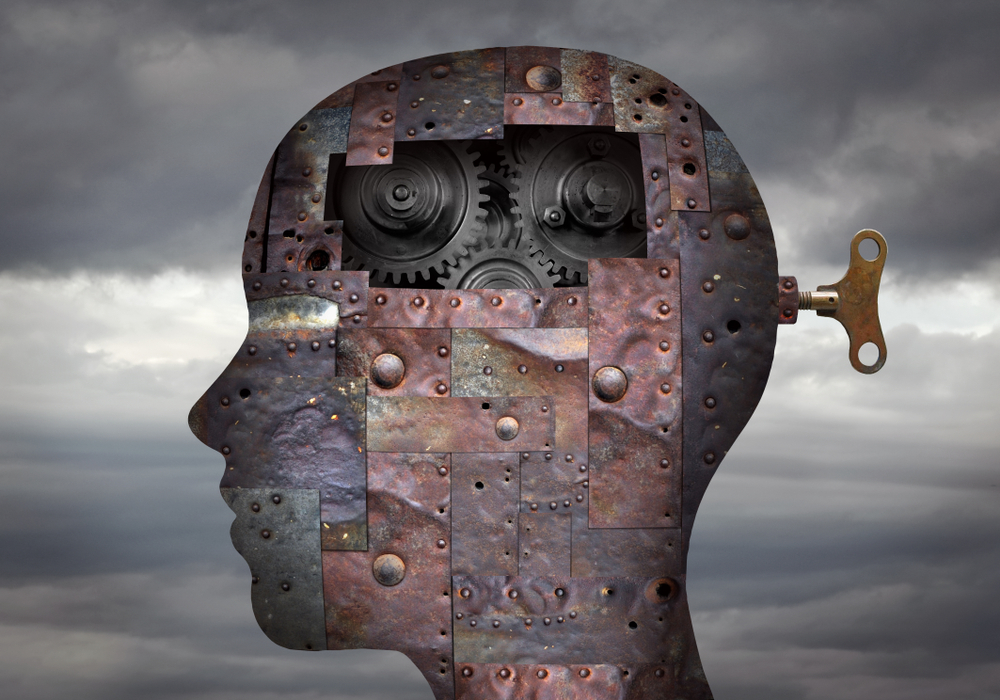 The word ‘robot’ wasn’t coined until 1920, when it was used by Czech playwright Karel Čapek in the play R.U.R., or Rossumovi Univerzální Roboti (Rossum’s Universal Robots in English). Robots — or things like them — have been around in myth (and to some degree, fact) for thousands of years.

Isma‘il Ibn al-Razzaz al-Jazari, an engineer born in the 12th century in what is now Turkey, designed and built many intricate machines, including fountains and a water-powered alarm clock — and even wrote a book about the science of building them: The Book of Knowledge of Ingenious Mechanical Devices. But it was likely his automatons that have caused some to call him ”the father of robotics.” These included a mechanical serving girl that poured tea and a quartet of robots that played several different tunes and could be “programmed” to play different beats.

It’s among the countless stories we know from myth and folklore, however, that we can find the clearest intimations of our modern robots and artificial intelligence programs. For example, in Jewish folklore, the Golem is a clay man magically given life when words are placed in the Golem’s mouth. Just as in the large language model AI programs that astonish us today, and even manage to persuade some people that they’re sentient, language is the animator — the ingredient that turns a clay statue into a being.

But robots in myth go back even further. In her 2018 book Gods and Robots: Myths, Machines, and Ancient Dreams of Technology, Adrienne Mayor describes how ancient cultures explored the idea of artificial life. Ancient Greeks were skilled in metalwork and mechanics and created a great deal of automata, including a puppet theatre that could perform an entire play. Those devices seemed to have provided inspiration to generations of storytellers.

Hephaestus, the Greek god of metalworking and technology, produced marvelous weapons for the gods, but also constructed a variety of beings Mayor describes as “made not born.” In the Iliad, Homer tells of how Hephaestus fashioned handmaids of gold to help him in his forge. Earlier stories tell of another of Hephaestus’s creations, Talos, a giant mechanical man made of bronze who was, Mayor writes, “the first ‘robot’ to walk the earth.“ Talos tirelessly patrolled the shores of Crete to protect the island from invasion.

Talos’s role was to protect humans. But another of Hephaestus’s artificial life forms was intended for just the opposite purpose. After the Titan Prometheus had given mortals the gift of fire, Zeus was enraged. To exact revenge on mortals for accepting this gift, he commissioned Hephaestus to make from clay a beautiful woman, Pandora — an enchanting creation Mayor calls a “fem-bot.” Pandora was sent to earth, along with a jar (in some translations this became a box), to be wife to Epimetheus, brother of Prometheus. Although Prometheus had warned Epimetheus not to accept gifts from Zeus, Epimetheus took Pandora as his wife, but forbade her to open the jar.

Wiley Zeus, however, had already instructed her (or you might say, programmed her) to open the jar. When she finally did, all the ills that beset humanity — sickness, old age, insanity, famine — and all manner of suffering and troubles flew out.

What Can These Myths Teach Us?

Though gods and magic were often involved in creations such as Talos and Pandora, Mayor argues that these ancient robots were not called into being simply by the fiat of a god. “These artificial beings were thought of as manufactured products of technology, designed and constructed from scratch using the same materials and methods that human artisans used to make tools, artworks, buildings, and statues.” These stories were, she writes, something like “ancient thought experiments, ’what-if’ scenarios.”

Today, our robots are real. But we’re still working out a lot of “what ifs” — and these ancient myths can help us to do that. Mayor compares Stephen Hawking and others who have warned us of the risks of artificial intelligence to Prometheus, who warned of the dangers of accepting gifts from the gods. But that warning has been there all along; we just need to read the old myths to find it.