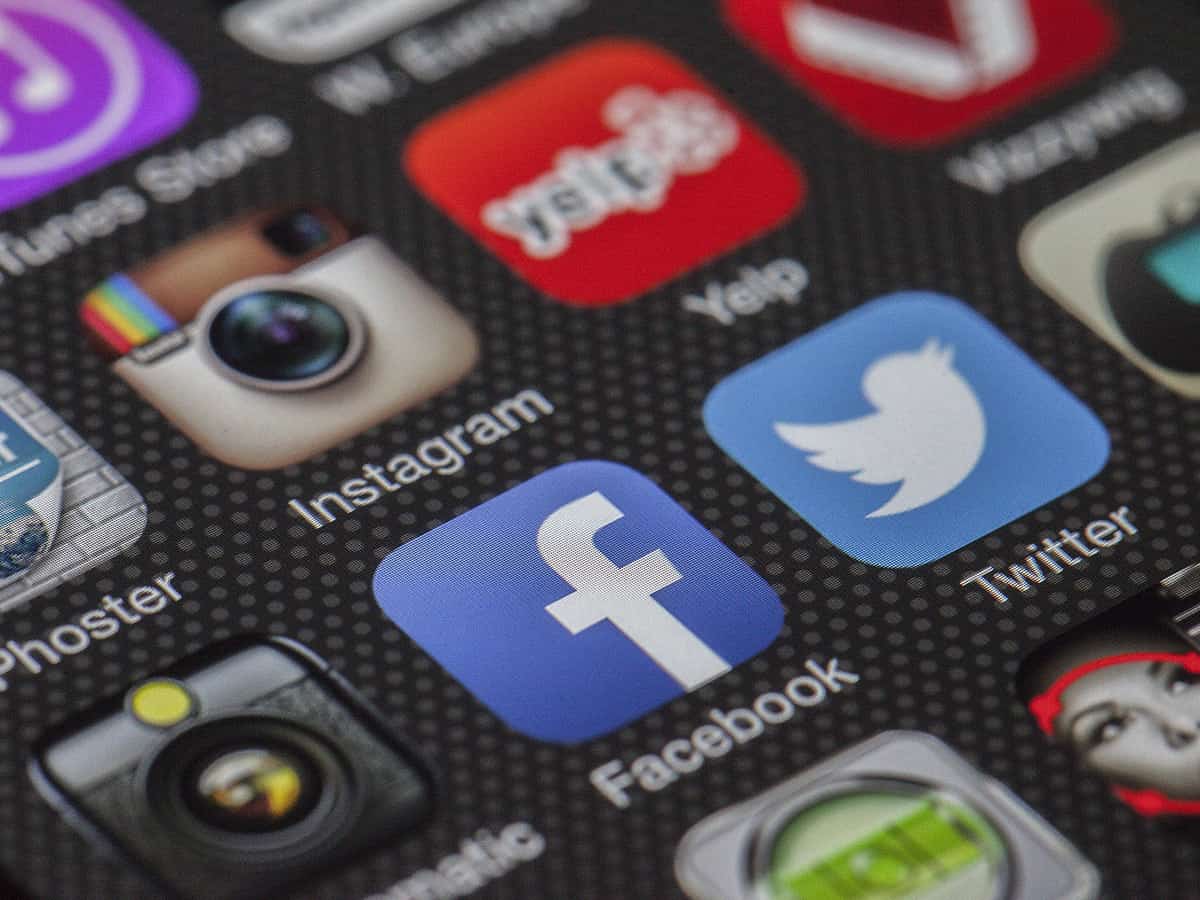 New York: There has been a sharp spike, and rapid evolution, of anti-Hindu hate speech on social media, using even adapted white supremacist memes and coded language, with a potential for the violence to spill over into the real world, researchers in US’ Rutgers University have found.

“Anti-Hindu Disinformation: A Case Study of Hinduphobia on Social Media”, prepared by members of the Network Contagion Lab at the varsity, chronicles the shocking trend, directed toward the Hindu community across numerous social media platforms, using artificial intelligence to analyse 1 million tweets to understand development of a disguised and coded language pattern shared on social networks.

The reports details how white supremacist and 4chan genocidal Pepe memes about Hindus are being shared within extremist Islamist web networks on Telegram and elsewhere, a varsity release said.

It found that in July, the signal on the Hinduphobic code words and memes reached record highs that could inflame real world violence, especially in light of escalating religious tensions in India.

Social media platforms largely are unaware of the code words, key images, and structured nature of this hatred even as it is surging, it said.

“There is, unfortunately, nothing new to the bigotry and violence faced by the Hindu population,” said John J. Farmer Jr., director of both the Miller Center and the Eagleton Institute of Politics at Rutgers University-New Brunswick.

“What is new is the social media context in which hate messages are being shared. Our prior work has shown a correlation between the intensity of hate messaging over social media and the eruption of real-world acts of violence.”

According to the researchers, Iranian trolls disseminated anti-Hindu stereotypes to fuel division as part of an influence campaign to accuse Hindus of perpetrating a genocide against minorities in India.

“I appreciate the opportunity to bring awareness to this underrepresented subject matter,” said Sudhakar, who graduated from Rutgers in May with a double major in computer science and economics and minor in critical intelligence studies.

“Educating young people on how to detect open-source hate messaging is a vital first step in helping vulnerable communities prepare for and respond to emerging threats,” said Joel Finkelstein, chief data scientist at the NCRI and a senior research fellow at the Miller Center, who directed the student research.

The analysis follows a series of reports that NCRI and Rutgers Centers released since 2020 that examine the use of conspiracy theories and social media networks to instigate widespread, real-world violence. 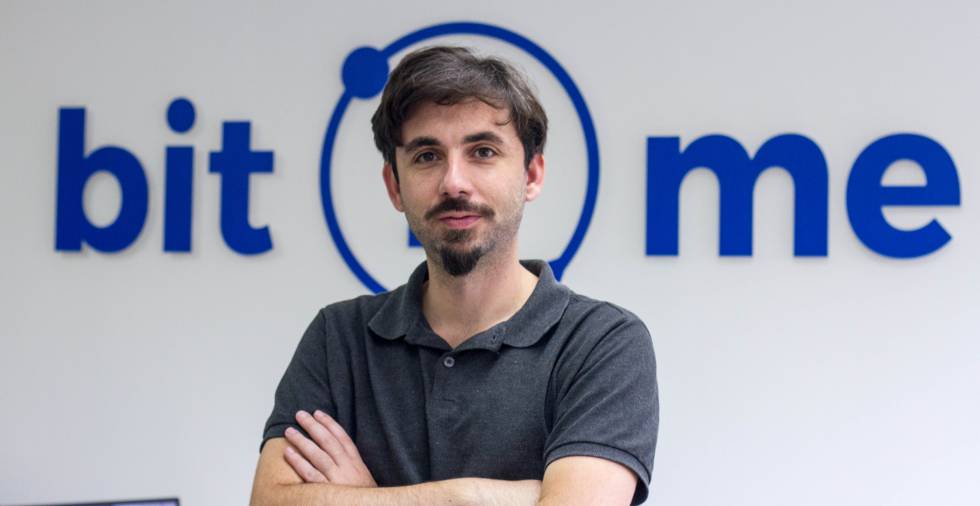