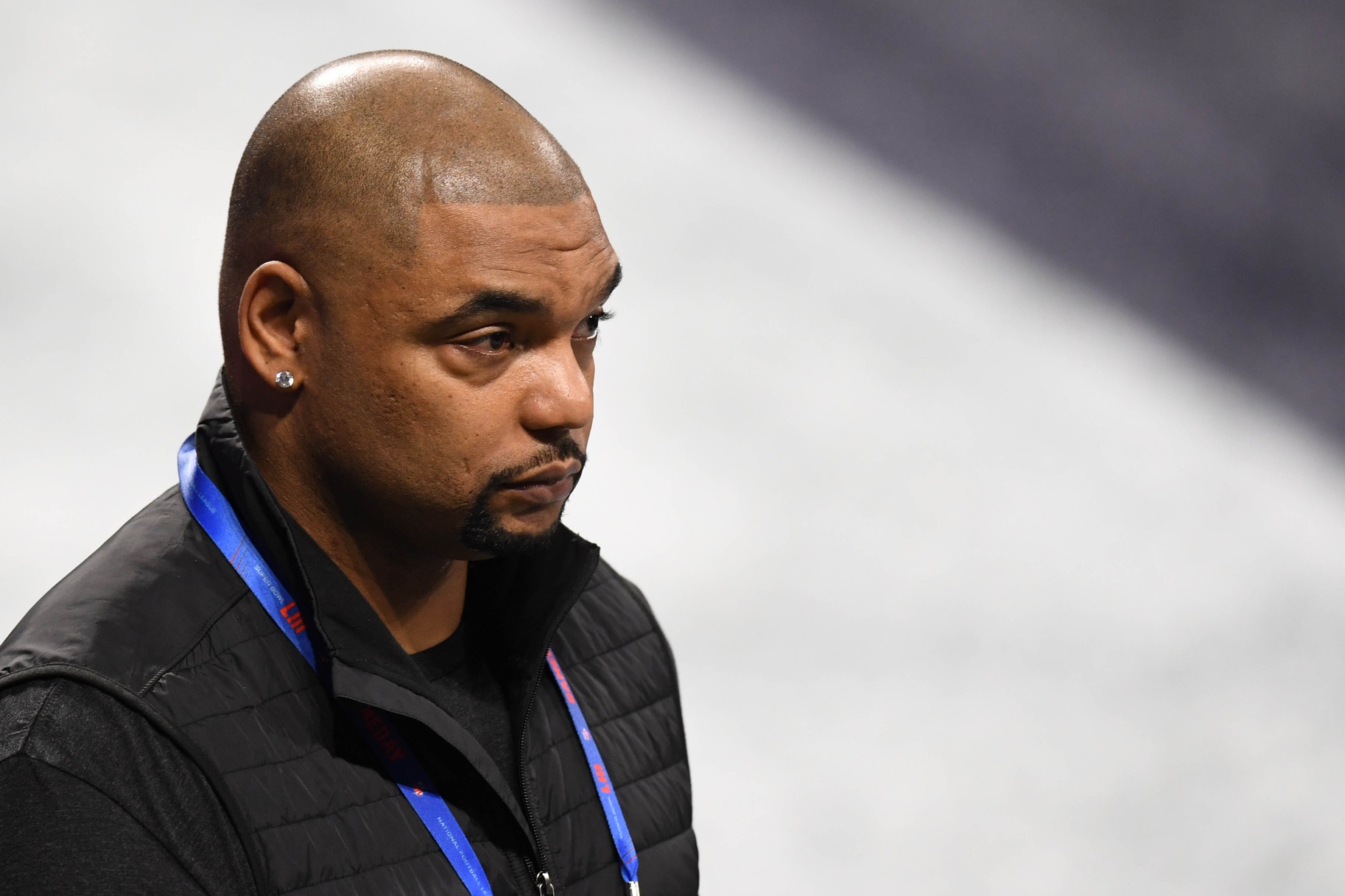 Over the weekend, former defensive end Richard Seymour became the 10th player or coach associated with the New England Patriots to earn induction into the Pro Football Hall of Fame.

The sixth overall pick by the Patriots out of the University of Georgia in 2001, Seymour logged 496 total tackles, 57.5 sacks, seven Pro Bowl selections, three first-team All-Pro honors, and was named a member of the Patriots 50th Anniversary Team, Patriots All 2000’s Team, and the NFL’s All 2000’s Team.

Seymour spent his first eight seasons in Foxboro before a trade to the-then Oakland Raiders where he played his final four years.

“I’m overwhelmed today with humility not because of what this moment says about me, but what this moment says about ‘we’ and what ‘we’ can do together,” opened Seymour. “I’m overwhelmed with gratitude because I didn’t get here alone, none of us did. None of us could have. Class of ’22, they say you can judge a man by the company he keeps, I couldn’t be among better company than you. It’s a privilege to have my name bound forever with yours in the Pro Football Hall of Fame.”

You can check out some of the best social media sights and sounds from Hall of Fame weekend below and view Seymour’s full speech HERE.

.@WillieMcGinest says he “wouldn’t be the guy I was in the league” without the help of Richard Seymour and Tony Boselli ❤️ (via @NFLTotalAccess)⁰⁰📺: #PFHOF22 Enshrinement — Saturday 12pm ET on @NFLNetwork pic.twitter.com/0it41ThORW 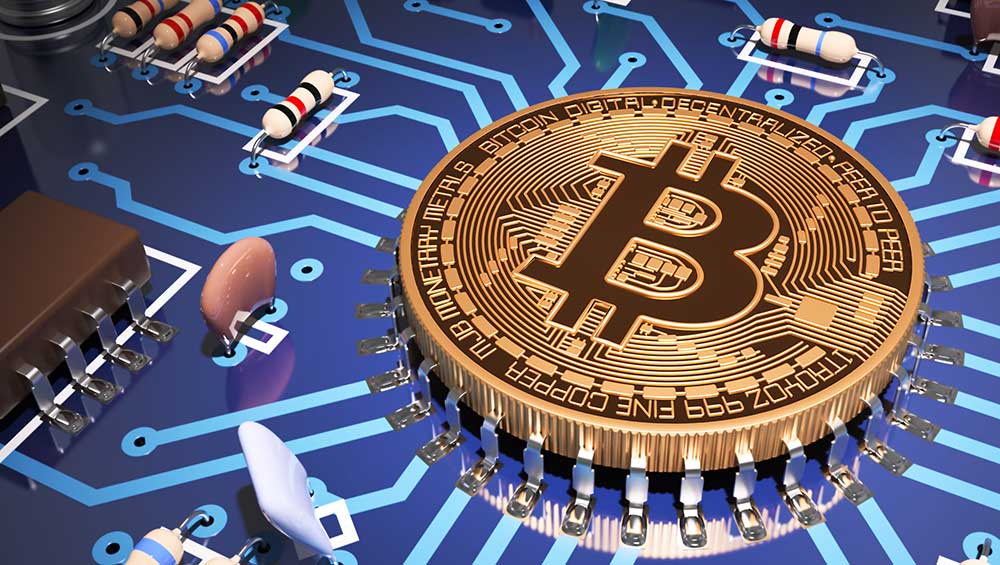