Facebook and Twitter, in a first, have cracked down on a series of covert influence campaigns designed to spread pro-U.S. sentiment abroad, researchers announced Wednesday.

A report, jointly published by Stanford University and Graphika, a social media analytics company that works with Facebook and Twitter, found hundreds of inauthentic accounts designed to spread pro-U.S. views on current events to users in the Middle East and central Asia.

It’s unclear who was behind the pro-U.S. campaigns, which had operated since 2017, though Facebook determined that the account activity originated in the U.S., and Twitter that it was from the U.S. and the U.K.

“Consistently across the campaigns we saw them advancing narratives in support of the U.S. and allies, and particularly criticizing Russia, China and Iran,” said Jack Stubbs, Graphika’s vice president of intelligence.

The campaigns used many of the same tactics that researchers frequently see in similar information operations aimed at denigrating the U.S. and its allies, Stubbs said. Those include creating fake personas with artificially generated profiles that had accounts across multiple platforms and creating fake news sites that frequently plagiarized articles from elsewhere on the internet.

Much of the pro-U.S. campaigns’ efforts seemed aimed at countering messaging efforts from Russia, China and Iran. Common themes included criticizing China for its internment of Muslim Uygghurs and Iran for its human rights record.

The campaigns also frequently shared articles from Western-sponsored news outlets, like the U.S. government-funded Voice of America and Radio Free Europe, as well as the British Broadcasting Corporation.

As is often the case when Western companies identify influence operations on social media, Facebook and Twitter quickly suspended the related accounts, while their accounts on Dubai-based Telegram and Russia-based VK remained up. Telegram and VK didn’t respond to  requests for comment. YouTube suspended at least some accounts tied to the campaigns, but also didn’t respond to a request for comment.

As is the case with similar campaigns in favor of China, Iran and Russia, Graphika found no evidence that the pro-U.S. efforts were successful. Most accounts had received little, if any, traction with users.

“It illustrates the limitations of using these inauthentic tactics,” Stubbs said.

“The vast majority of posts and tweets we reviewed received no more than just a handful of likes and retweets,” he added. 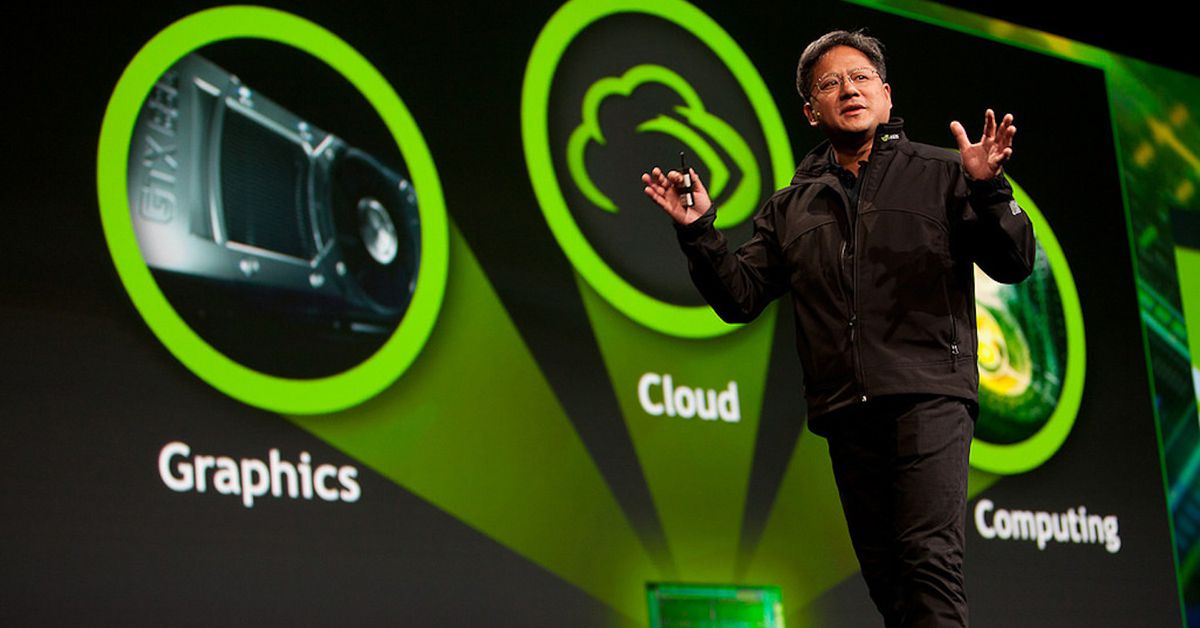 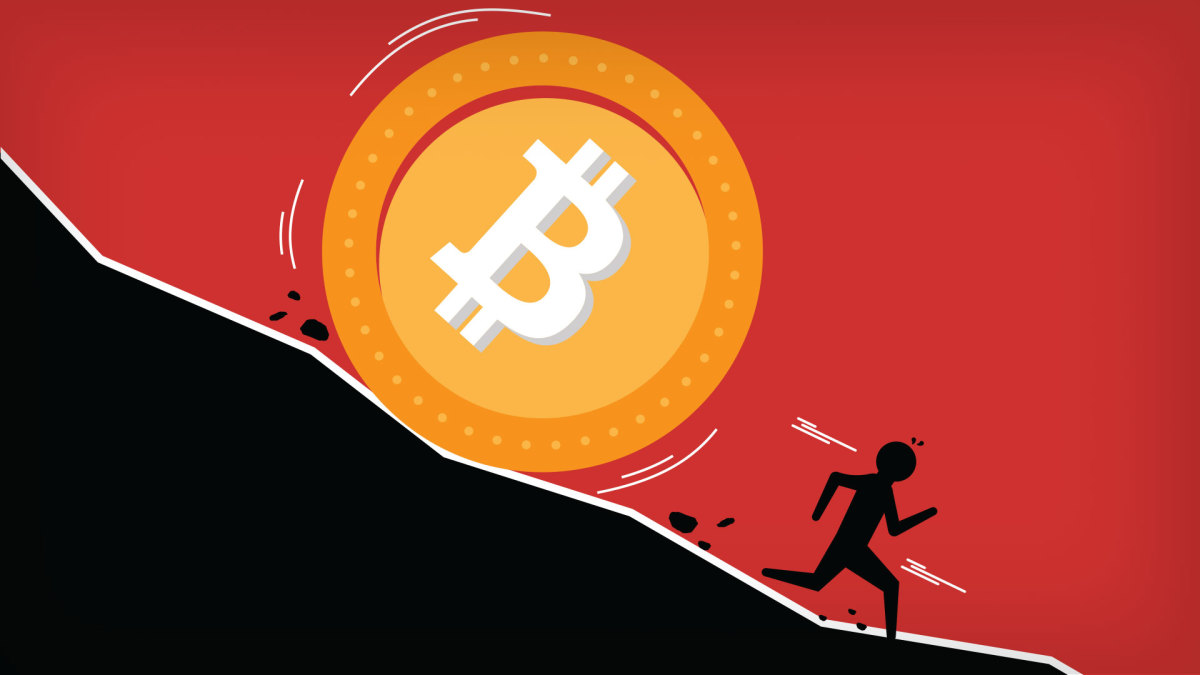