Recent research replicating neurons in the brain holds potential to reshape our approach to artificial intelligence and applications like autonomous driving.

The research centers on molecular-sized transistors and behavior that suggests they exchange information similar to neurons in the brain.

Pegasus Professor Enrique Del Barco Ph.D., in collaboration with Professor of Molecular Modelling Damien Thompson, Ph.D., of  the University of Limerick (Ireland), and Professor Christian Nijhuis, Ph.D., of the University of Twente, (the Netherlands), made the discovery while developing electrical current switches using molecules. They were prompted to investigate by an inconsistent energy flow between a special novel kind of organic switches that seemed to behave in a mysterious way.

To find out why, they turned to neuron communication. The space between neurons (the synaptic gap), transports energy signals in the brain. The strengths of these signals have been observed to depend on the history of past estimuli.

“That kind of plasticity and memory that this molecule has, is exactly the same as the synaptic junction has,” Del Barco says. “In principle, if you were able to connect many of these molecular transistors together, like in the human brain, you should be able to process information in a way human brains do.”

Del Barco foresees the relationship being applied to artificial intelligence.

“The main application is to mimic the way the animal brain works. Autonomous driving, reaction to actions, these kinds of things that can be much, much more diffusive. This kind of operation actually will help very much in that line of processing,” Del Barco says. 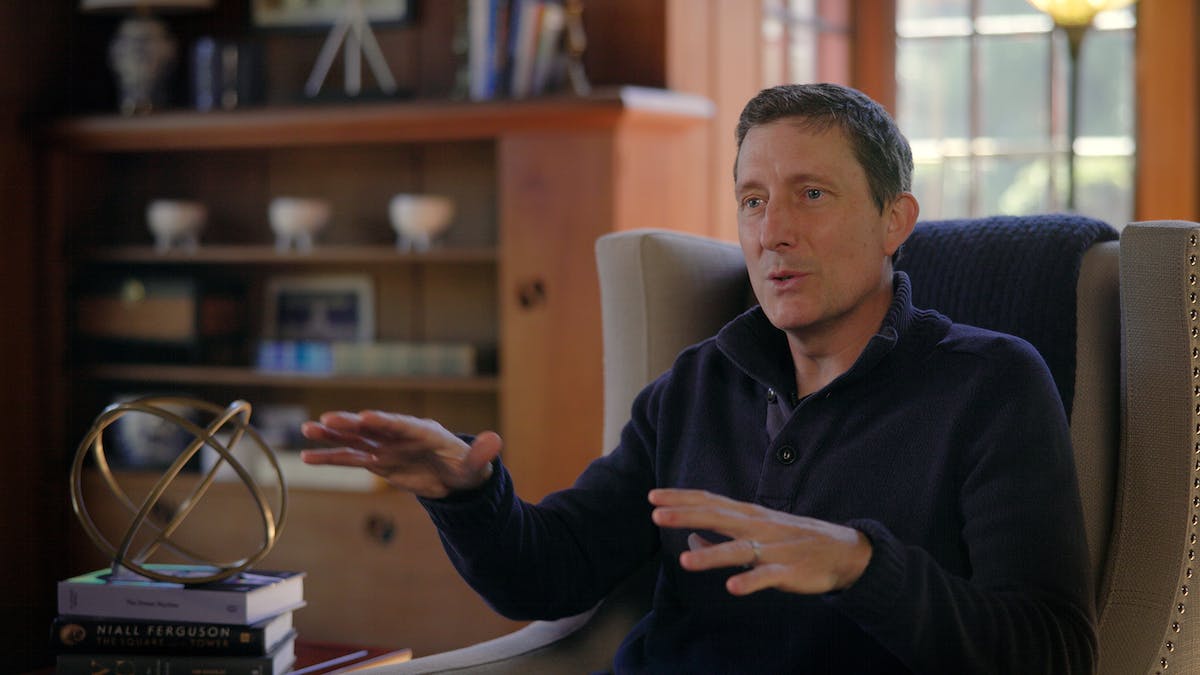