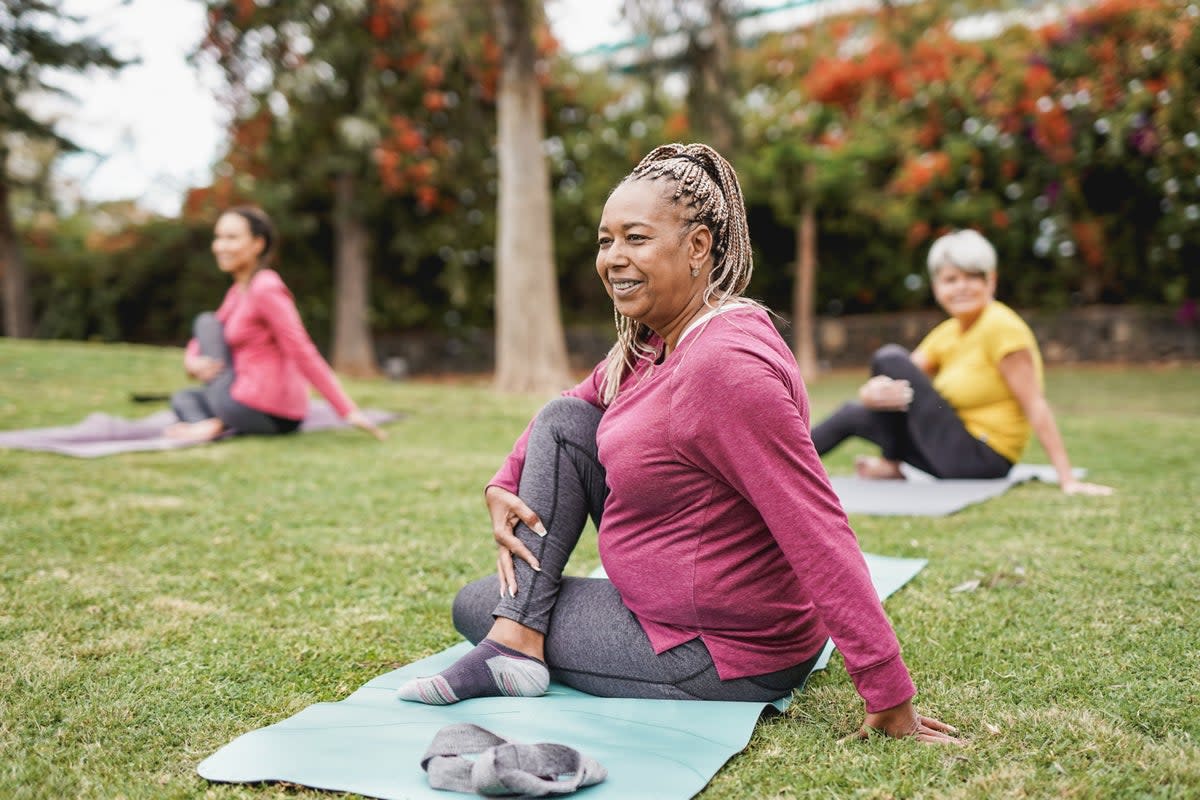 Spending 30 minutes less on social media daily and engaging instead in physical activity for that duration can significantly improve mental health, according to a new study.

The research, published last week in the Journal of Public Health, assessed a total of 642 volunteers and found that those who swapped 30 minutes of their social media use (SMU) time with exercise for two weeks felt “happier, more satisfied, less stressed by the Covid-19 pandemic and less depressed than a control group”.

Scientists, including those from the Ruhr University Bochum in Germany, say the effects were visible even six months after the study had ended.

“The conscious combination of less SMU and more physical activity leads causally to more psychological resilience against negative pandemic impacts and to higher levels of mental health over six months,” researchers wrote in the study.

Scientists recruited 642 volunteers and assigned them randomly to one of four groups of roughly equal size.

The first group reduced their daily social media consumption by 30 minutes during an intervention period of two weeks.

The second group increased the duration of physical activity by 30 minutes while continuing to use social media as usual.

Scientists said the third group combined both, reducing social media use and increasing physical activity while the final control group didn’t change its behaviour during the intervention phase.

The participants responded to online surveys before, during, and up to six months after the two-week intervention phase.

In these surveys, they described the duration, intensity, and emotional significance of their social media use.

They also shared data on their physical activity, satisfaction with life, subjective feeling of happiness, depressive symptoms, the psychological burden of the Covid-19 pandemic, and cigarette consumption.

The research found that both reducing the amount of time spent on social media every day, and increasing physical activity can have a positive impact on people’s well-being.

The combination of these two interventions can increase people’s satisfaction with life and subjective feeling of happiness as well as reduce depressive symptoms, scientists say.

Effects also last for a long time, even six months after the two-week intervention phase had ended, they say.

“This shows us how vital it is to reduce our availability online from time to time and to go back to our human roots,” study co-author Julia Brailovskaia said.

“These measures can be easily implemented into one’s everyday life and they’re completely free and, at the same time, they help us to stay happy and healthy in the digital age,” Dr Brailovskaia added. 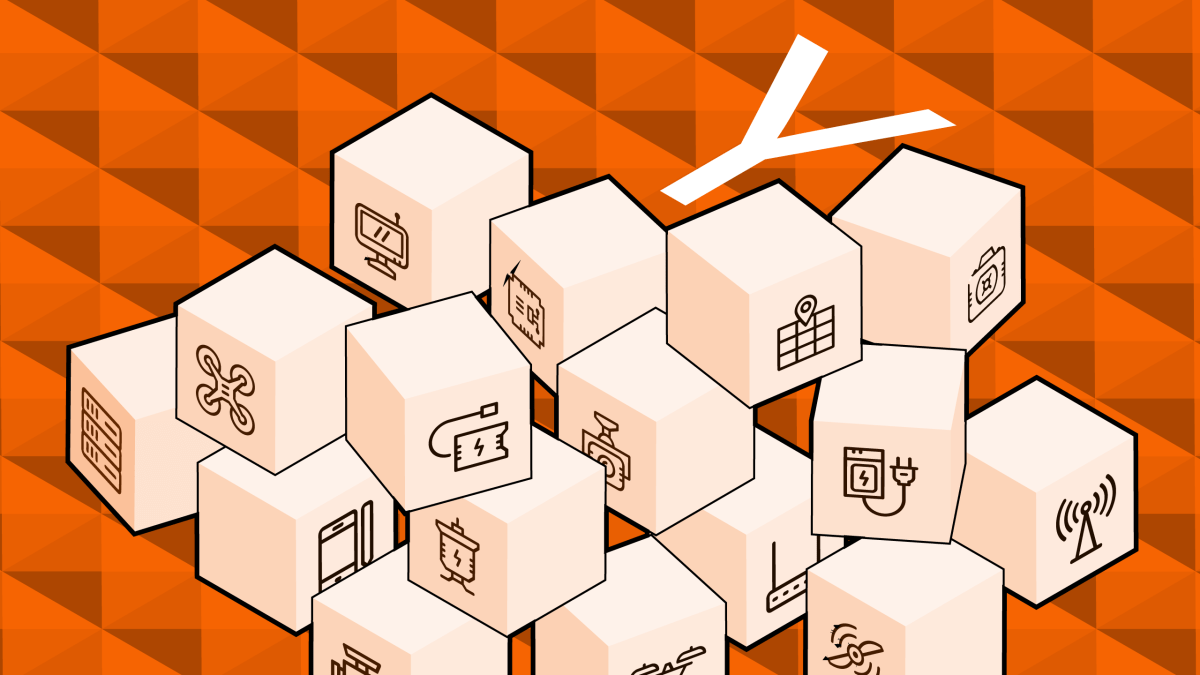 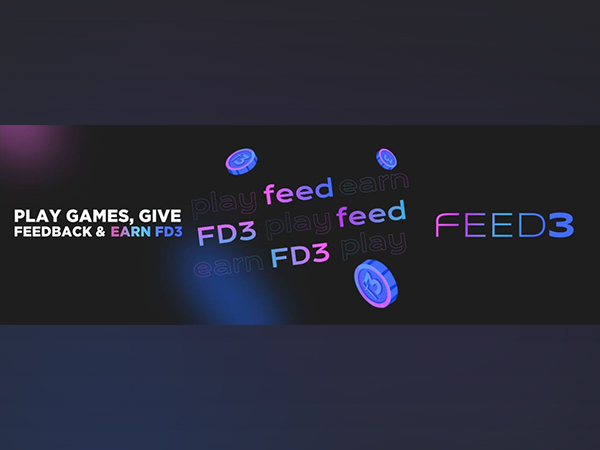