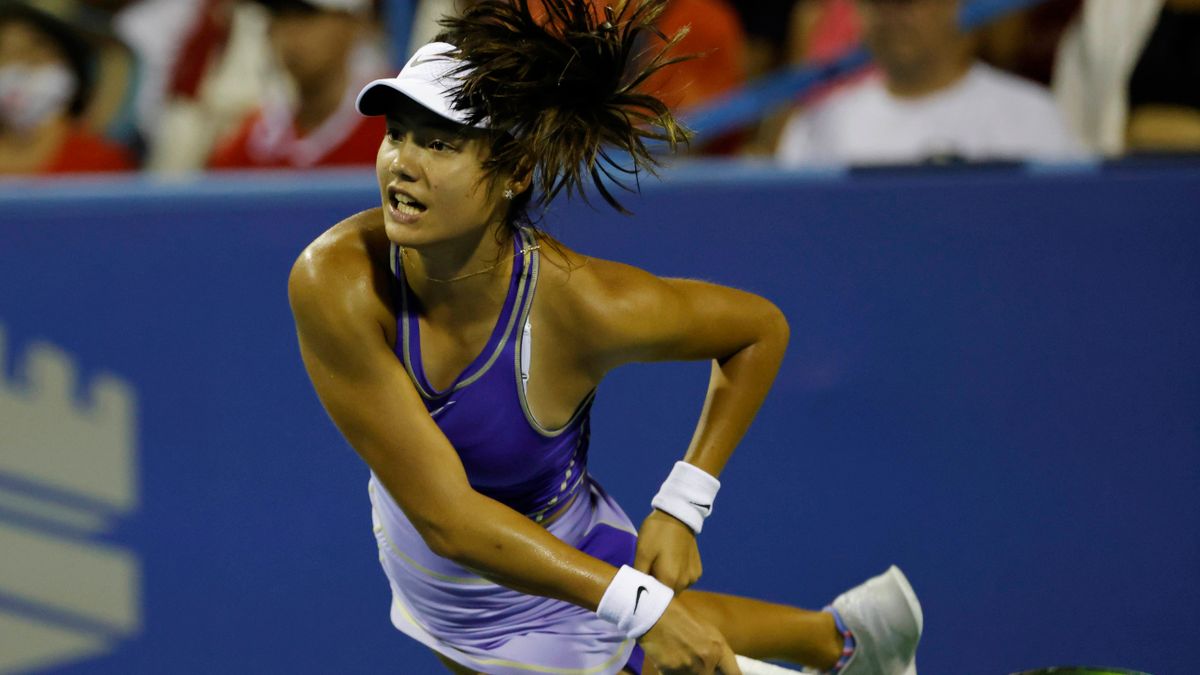 Emma Raducanu caught plenty of criticism following her Washington exit in the quarterfinal and a former player felt it was too much.

Raducanu captured the attention of the world by winning the US Open out of nowhere but ever since then she’s been widely criticised for every little thing. Many thought Raducanu would continue winning grand slams but that was obviously unrealistic with many seasoned pros mentioning it over and over again. What she did was magical but that’s the point, it doesn’t happen often.

However, the nature of social media is such that public persons get criticised often. Raducanu is no different with her every move garnering a lot of criticism. Whether it’s a loss, a vacation, a coaching change or an endorsement. It’s rarely anything positive.

Former pro Rennae Stubbs felt it enough and defend her on social media:

“Well, (Simona) Halep, (Jessica) Pegula, (Elise) Mertens and other seeds did not survive here (Citi Open) as of yet, so that is a ridiculous comment to make. Get educated.”

The response was targeted towards a couple of fans who felt that ATP 250’s were too hard for the Brit which makes very little sense. Stubbs was right in pointing that out. 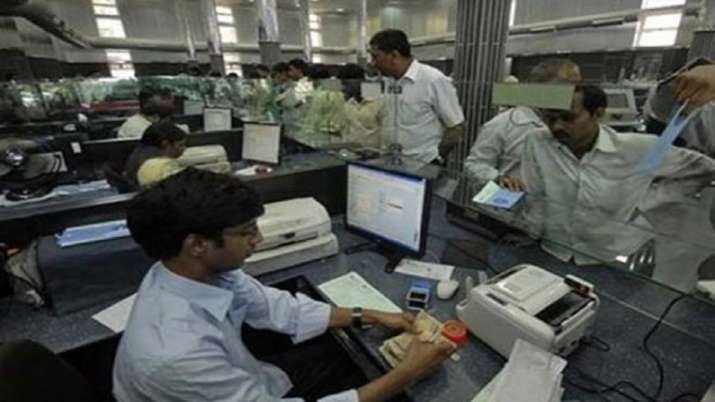