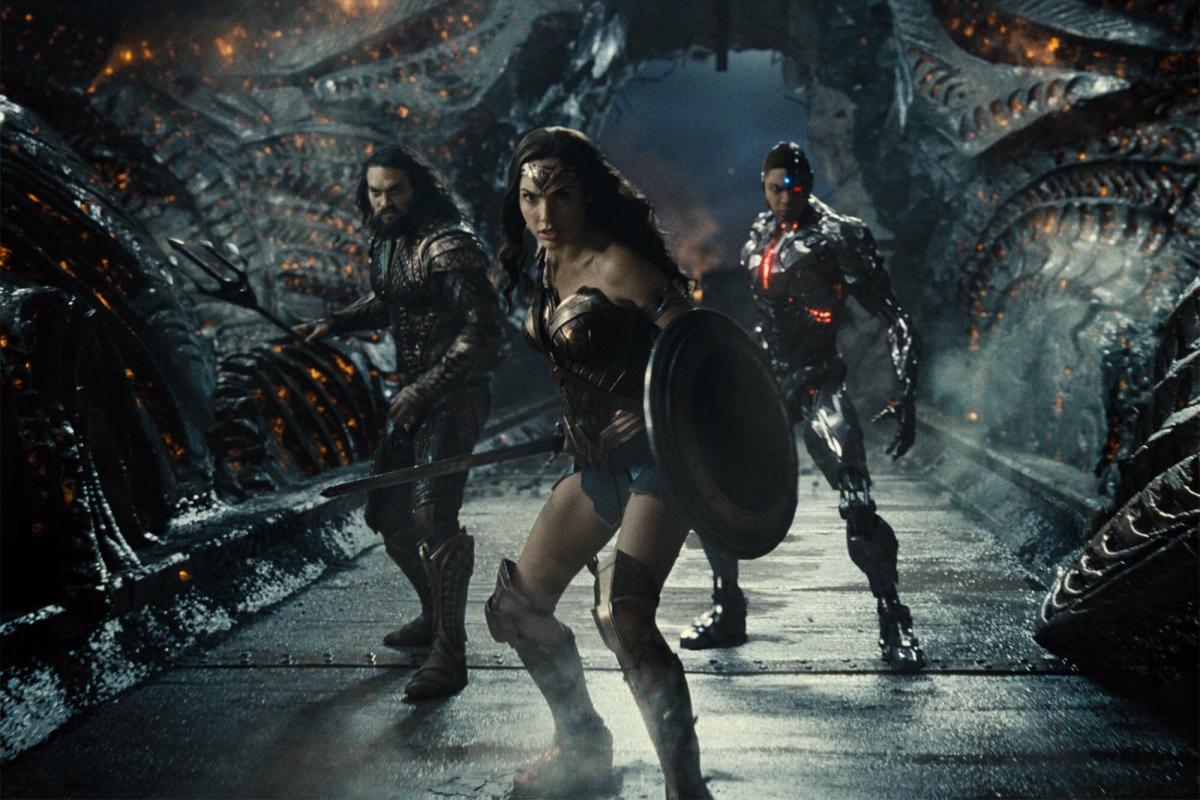 It appears a new kind of justice is being served…against social media bots.

In March 2021, HBO Max released Zack Snyder’s super-sized cut of his 2017 superhero film Justice League after a fervent online movement demanded that Warner Bros. #ReleaseTheSnyderCut. The digital upswell behind the movement made plenty of headlines for its white-knuckle relentlessness, but, according to a new report from Rolling Stone, it appears to have been driven in part by bots.

According to the piece, WarnerMedia hired a third-party cybersecurity firm to investigate the online fervor surrounding Snyder’s fabled cut of the maligned Justice League after fans posted violent images featuring DC Films president Walter Hamada and former Warner Bros. Pictures Group chairman Toby Emmerich, among others. What they discovered was that “at least 13 percent of the accounts that took part in the conversation about the Snyder Cut were deemed fake, well above the three to five percent that cyber experts say they typically see on any trending topic.”

Rolling Stone, too, commissioned its own investigation into “indications of inauthentic social media activity.” One firm they hired noted that “there’s no question that bots were involved.”

This, of course, does not entirely dispute the legitimacy of Synder’s throng of loyal supporters, which remains massive, but it does expose a larger-than-usual number of “false or spam” accounts.

“After researching online conversations about the Snyder Cut of the Justice League‘s release, specifically the hashtags ‘ReleaseTheSnyderCut’ and ‘RestoreTheSnyderVerse’ on Facebook, Twitter and Instagram, [the analysts] detected an increase in negative activity created by both real and fake authors,” Rolling Stone‘s report concludes. “Additionally, three main leaders were identified within the authors scanned on Twitter, Facebook, and Instagram — one leader on each platform. These leaders received the highest amount of engagement and have many followers, which gives them the ability to influence public opinion.”

Rolling Stone‘s reporting also includes insight into the studio’s tepid reaction to Snyder’s first cut of Justice League, the decision to hire Avengers director Joss Whedon for reshoots, and the queasy, escalating tension that grew between Snyder and Warner Bros. as the director prepared his cut for HBO Max.

The big takeaway, though, is that an intense fan campaign amplified by fake accounts helped shake down a major film studio. Warner Bros. shelled out more than $100 million to release a movie that had already proved itself to be a commercial failure and arguably wasn’t any better (just longer) the second time around.