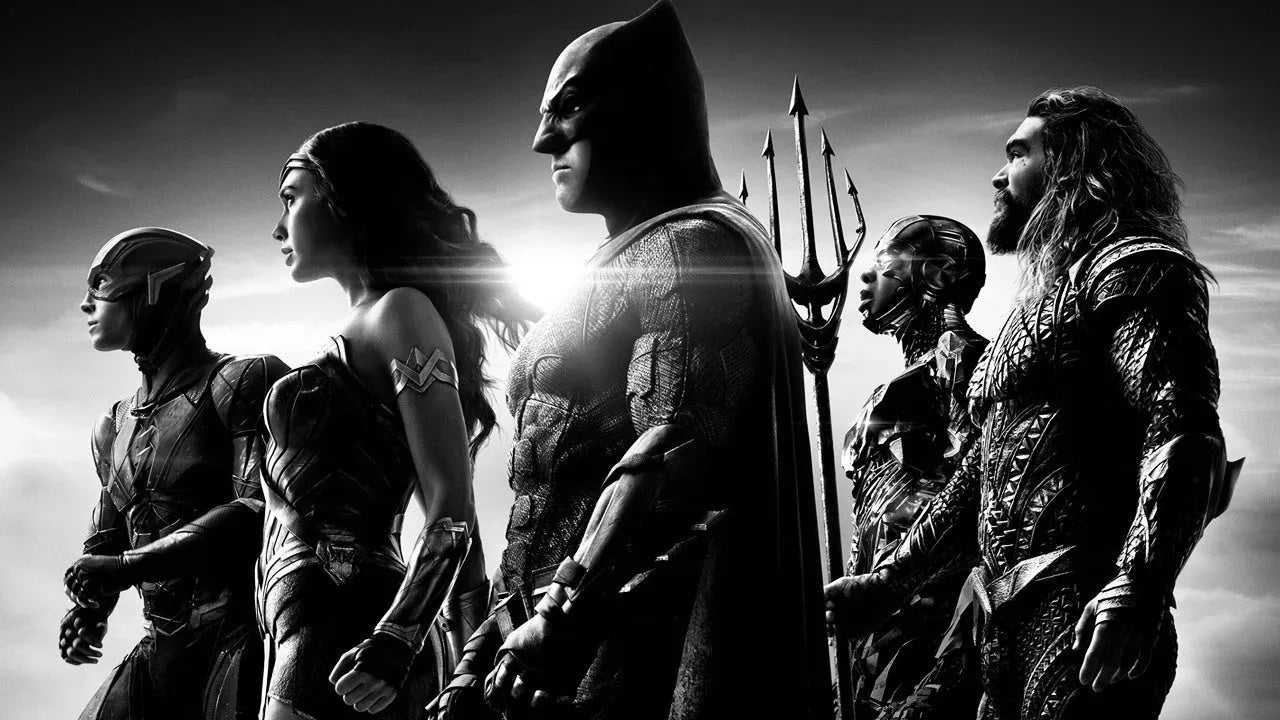 A new report has claimed that the fan campaign that helped bring about Zack Snyder’s re-cut of Justice League was partially fueled by fake social media accounts.

According to Rolling Stone, WarnerMedia commissioned two reports that looked at the #ReleaseTheSnyderCut social media campaign, and reportedly found that “at least 13 percent” of the accounts involved were fake. Twitter’s own estimates for fake accounts – as made very public amid its ongoing conversations with Elon Musk – sits at around five percent, making this a disproportionate number.

The reports were apparently commissioned following an Instagram post from user @daniras_ilust, which depicted the decapitated heads of Geoff Johns (producer on Justice League), Walter Hamada (DC Films president), and Toby Emmerich (former Warner Bros. Pictures Group chairman). These three men were considered something akin to enemies of Zack Snyder by the movie’s fans, and the image was rapidly shared online. Concerned about employee safety, WarnerMedia reportedly commissioned a third-party cybersecurity film to analyse the online behaviour around Justice League.

Rolling Stone reports that it has accessed the main report, from April 2021, which includes the following conclusion: “After researching online conversations about the Snyder Cut of the Justice League‘s release, specifically the hashtags ‘ReleaseTheSnyderCut’ and ‘RestoreTheSnyderVerse’ on Facebook, Twitter and Instagram, [the analysts] detected an increase in negative activity created by both real and fake authors. Additionally, three main leaders were identified within the authors scanned on Twitter, Facebook, and Instagram — one leader on each platform. These leaders received the highest amount of engagement and have many followers, which gives them the ability to influence public opinion.”

Rolling Stone also conducted its own research, speaking to three cybersecurity and social media intelligence companies. Among them was Q5id, whose chief information officer and chief technology officer, Becky Wanta, said analysis shows that “there’s no question that bots were involved.”

Wanta noted that accounts involved with the #ReleaseTheSnyderCut campaign “arrive at almost the same time in huge numbers”, and that the origins of many messages can often be traced to one or two sources. Should this be the case, then fake accounts may have helped amplify the message of fans pushing for a director’s cut of Justice League.

Not everyone Rolling Stone spoke to believes that fake accounts would have been the key factor in the success of the Snyder Cut campaign. “The bulk of this activity was made up of real and passionate users taking direction from influential figures in the pro-Snyder community,” said Avneesh Chandra, a data analyst at Graphika. “We regularly see these types of adversarial social media campaigns that are driven by real people coordinating online.”

While Zack Snyder’s Justice League was released back in 2021, the social campaign around it still continues to this day, having pivoted to campaigning for a restoration of the ‘SnyderVerse’ and installing Justice League producer Deborah Snyder, as head of DC’s film department.

The #ReleaseTheSnyderCut campaign inspired a whole book on the issue, and IGN’s own feature explores the true story behind the Snyder Cut.