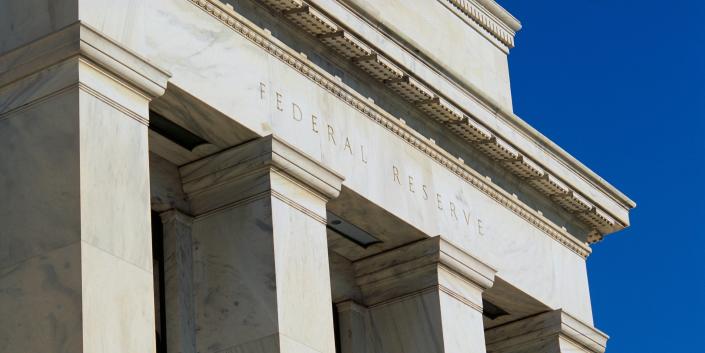 Voyager Digital, the crypto brokerage that filed for bankruptcy, was ordered by the Federal Reserve and the Federal Deposit Insurance Corporation to stop saying customer accounts were FDIC insured, according to a statement from the FDIC.

The regulators launched an investigation into Voyager earlier this month, Bloomberg reported, after noting the crypto brokerage made statements on its website, social media accounts, and its mobile app that the lender itself and its customers would be backed by the FDIC in event of Voyager’s failure.

None of that is true, the regulators said in a cease-and-desist letter delivered to Voyager on Thursday. They noted that although Voyager partnered with the Metropolitan Commercial Bank, which is FDIC insured, those protections don’t extend to Voyager. The letter demanded Voyager take down any statements on its platforms implying otherwise.

“These representations are false and misleading, and based on the information we have to date, appears that the representations likely misled and were relied upon by customers who placed their funds with Voyager and do not have immediate access to their funds,” the letter to Voyager said.

Voyager has since changed statements on its website to comply with the demands, and now includes a disclosure on the homepage that the company is not protected by the FDIC.

A blog post that initially announced Voyager funds were FDIC insured has also been altered, Decrypt reported, now clarifying that only the cash Voyager holds in Metropolitan Commercial Bank is insured.

The crackdown is another blow to the reputation of the crypto brokerage, which filed for bankruptcy protection earlier this month after Three Arrows Capital defaulted on loans from Voyager.