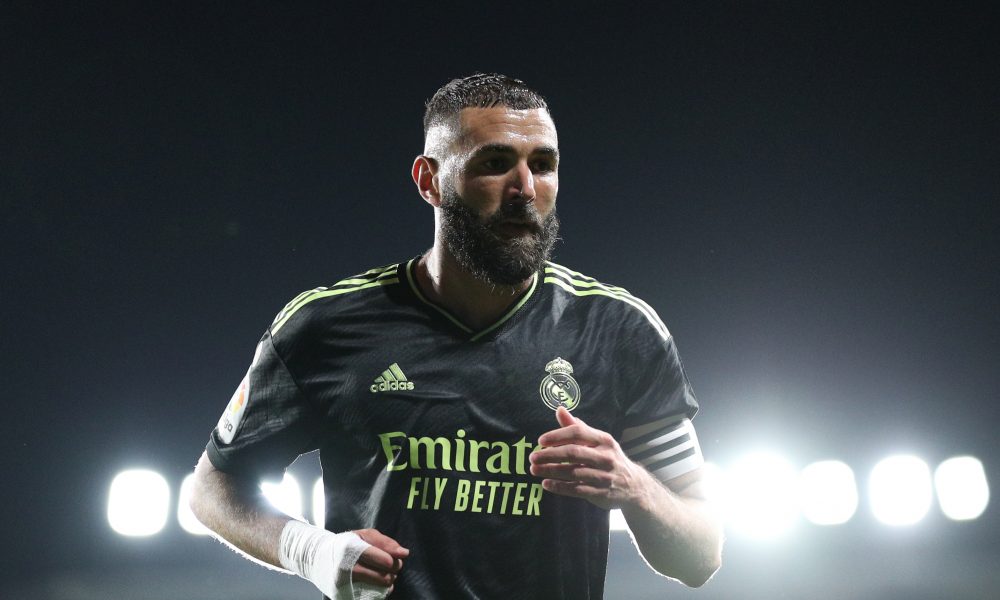 Real Madrid have enjoyed a stunning start to the 2022/23 campaign. The reigning La Liga champions are the only team to have won all four of their league games this term and are one of two clubs, along with Arsenal, to maintain a 100% record in the top-five European leagues.

Take in their UEFA Super Cup triumph over Eintracht Frankfurt at the start of the season and Real Madrid have won five in five across all competitions.

New signing Aurelien Tchouameni has been putting in some stellar displays, Vinicius Junior has carried on from where he left off last season and star striker Karim Benzema has been among the goals – there are a lot of positives to take for Los Blancos.

However, as reported by Bernabeu Digital, Carlo Ancelotti has been left unimpressed by one aspect of his Real Madrid side’s performances this season and wants them to address it at the earliest possible.

The Italian tactician is reportedly unhappy with how Los Merengues have fared defensively this season. In four matches in La Liga, Real Madrid have failed to secure a single clean sheet, conceding one goal each in all of their matches thus far.

Thibaut Courtois has been in good form, but there have been some defensive lapses from the team, like the one new signing Antonio Rudiger made on his La Liga debut against UD Almeria on the opening day of the season. And Ancelotti wants to resolve this at the earliest.

Los Blancos boasted one of the best defensive records in Europe last season and their failure to secure a single shut-out so far, is bound to be a concern, especially when considering that their arch-rivals Barcelona have kept three clean sheets in four games.

Real Madrid will face Celtic in the UEFA Champions League at Parkhead on Tuesday night. Kyogo Furuhashi has been in stunning form for the Scottish champions but is a doubt for the game, which might come as a respite for the Merengues’ defence. 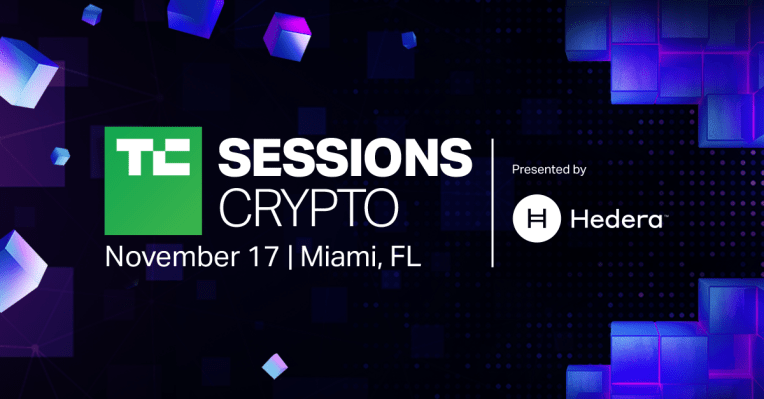